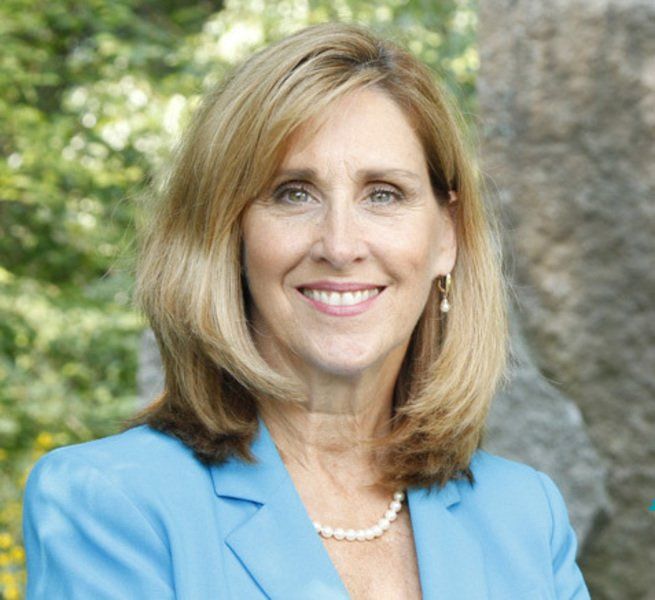 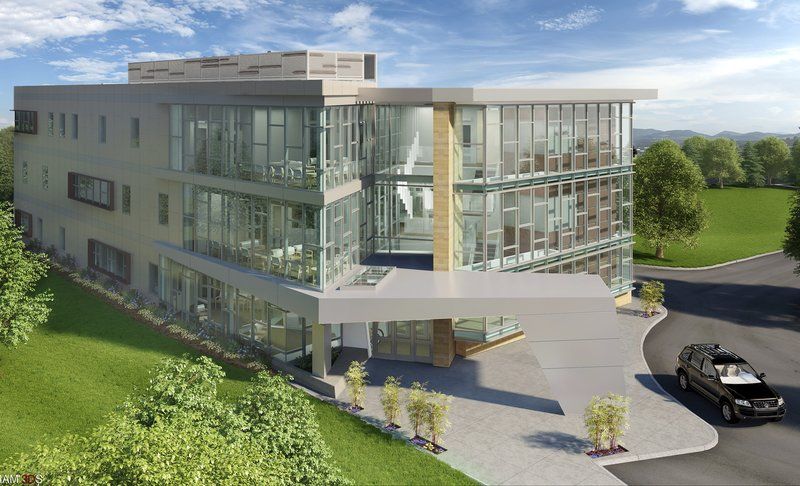 Courtesy photoThe first phase of Andover Medical Center opened in January. Phase II will bring another 40,000 square feet of space to the campus on Lowell Street. 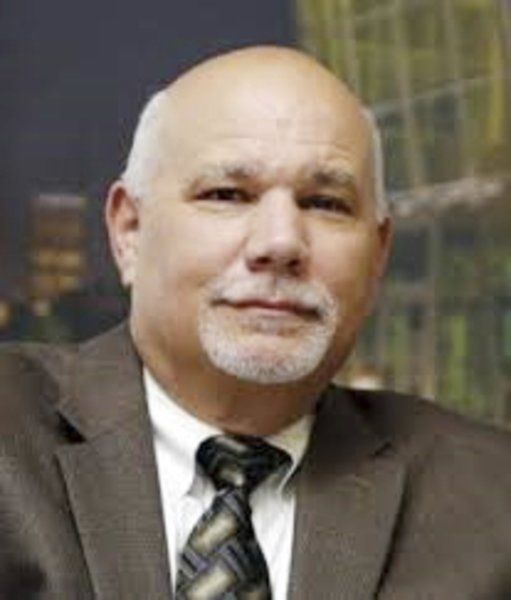 Courtesy photoThe first phase of Andover Medical Center opened in January. Phase II will bring another 40,000 square feet of space to the campus on Lowell Street.

Silva has 40 years of experience in healthcare and community health centers. Most recently, he has served as president and chief executive officer at Morton Comprehensive Health Services in Tulsa, Okla., since 2010. Under Silva’s leadership, Morton has grown substantially, doubling the number of its locations, increasing provider productivity by nearly 40 percent, and growing patient billable visits by 33 percent.

ANDOVER — Andover Medical Center campus has entered its second phase of development,with the construction of the complex's second tower, Lupoli Companies has announced.

Phase II will bring an additional 40,000 square feet of space to the state-of-the-art medical facility located on Lowell Street directly off Interstate 93.

According to a press release, the hospital has experienced exponential growth over the past four years and the Andover complex is an extension of its commitment to the medical needs of the community.

"We are honored to help facilitate the growth and development of the region's most comprehensive, patient-centered medical centers," Sal Lupoli, chief executive officer of Lupoli Companies, said in the release. "Andover Medical Center has seen remarkable success due to the dedication and expertise of their highly qualified staff."

MANCHESTER — Southern New Hampshire University has signed a multi-year partnership agreement with the New England Patriots to provide opportunities for students, including internships and guest lectures, as well as educational community outreach programs throughout the region.

The university is committed to expanding access to education and providing high-quality and affordable degree programs that meet students' needs. Through this partnership with the Patriots, SNHU will support education initiatives in the community and provide new and exciting opportunities for students.

NORTH ANDOVER — The Ninety Nine Restaurant & Pub raised $609,000 in October to benefit 65 local chapters of the Boys & Girls Club as part of its annual fundraiser.

Guests at the company's 105 locations throughout New England and New York contributed to the effort by purchasing Boys & Girls Club menu specials that included a $1 donation to the cause, buying commemorative bracelets for $5, and adding $1, $3, $5 or more to their check to go to the club.

This is the 19th year of the partnership between The Ninety Nine Restaurant and Boys & Girls Club. For more information, visit 99restaurants.com.

MANCHESTER, NH — An anonymous donor will match monetary donations up to $100,000 to help the New Hampshire Food Bank assist those in need this holiday season.

The donor will match every $1 that is donated to the food bank until the end of the year, with the potential to bring in $200,000 for the program, an arm of Catholic Charities NH. The offer represents a $25,000 increase over the same donor's $75,000 gift last year.

This year's gesture has the potential to generate 400,000 meals for people in need. In 2014, the New Hampshire Food Bank distributed 11 million pounds of food to its 400 statewide partners, which marked a 30 percent increase from 2013. The food bank’s distribution is expected to exceed 13 million pounds in 2015.

The New Hampshire Food Bank supplies about half the food that agencies distribute throughout the state. To learn more or contribute, visit nhfoodbank.org/spirit.

To better serve its current customers and acquire new ones, WDW Machine took the initiative to expand its capabilities via a new climate-controlled building with better workflow, according to a press release.

Wilbur D. Webster, president of WDW Machine Inc., said in the release that the expansion "is a sign of our continued commitment to our customers."

SALEM, NH — After nearly eight years in Derry, The Coffee Factory has branched out to open a second location in the Rockingham Mall at 92 Cluff Crossing Road in Salem, N.H.

The Yorke family established the independently owned and operated business at its original location at 55 Crystal Ave. in Derry in 2008. The small business is known for its onsite roasting of beans in Derry, with its certified organic Guatemala light roast among customers' favorites.

HAMPSTEAD — Hampstead-based CGM Technologies, LLC was recently selected as a Platinum Partner by 3CX, a global software-based PBX developer. The company's PBX runs as an application on Microsoft Windows-based platforms.

The new designation was given by 3CX to an exclusive group of channel partners, 20 in the U.S., that meet several criteria. Two CGM staff members, Chris McCune and Paul Szot, have taken and passed the 3CX Advance Partner Training & Testing. To learn more, visit cgmtech.com or 3cx.com.

As a senior executive with more than 30 years of experience in the healthcare field, McQuaide will work with the senior management team at Mount Auburn to develop and lead post-acute care strategy.

In addition, McQuaide has been responsible for the development and fundraising efforts of hospice and bereavement programs in metro Boston.

Send us your business news

We want to publish news about your business — new contracts, new hires, promotions and events that are open to the public. Just send a brief notice with the basics. Please be clear about the person's connection to the region. Include the name and phone number of someone we can call if we have questions. Send your news by mail to Features Editor Sonya Vartabedian, 100 Turnpike St., North Andover, MA 01845, by fax 978-687-6045 or by email to svartabedian@eagletribune.com.