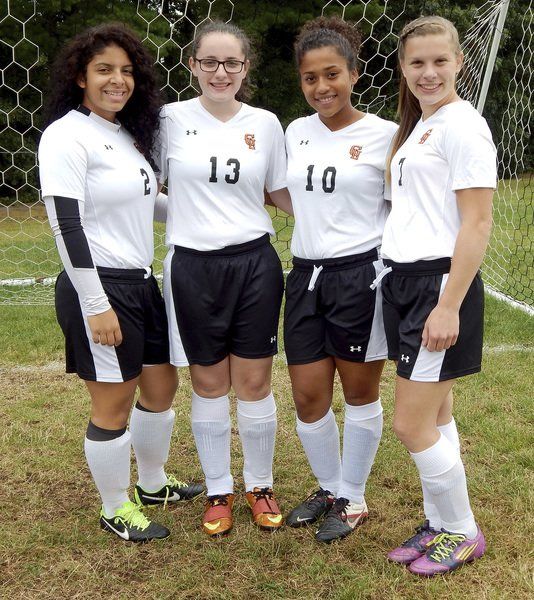 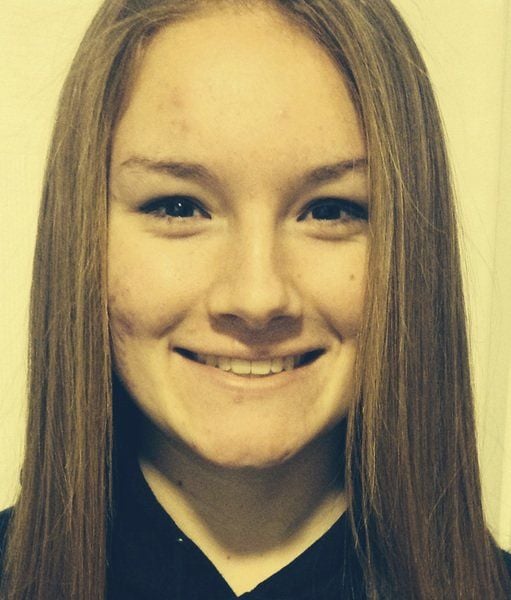 Odds and ends: The 11 wins last year was the most in the program’s four-year history, easily eclipsing the previous mark of six.

Coach Robert Ciarlo (1st year): “I’ve seen a lot of good things from these girls, they’ve been able to take what they’ve learned in practice and apply them to games.”

Odds and ends: PMA went from one win in 2013 to 10 last fall. ... With only 11 players on the roster, PMA will start the season without having any players on its bench. ... Former coach Kristin Huberdeau went 26-49-10 in five years. Co-coach Krystyna Gagne led Methuen with 12 goals in 2005 then set the Elms College career record with 46.

Odds and ends: The 11 wins last year was the most in the program’s four-year history, topping the eight from each of the previous two seasons. ... Allison and Olivia Beauchesne are twins.

Coach Meghan Welcome (5th year, 33-29-13): “I’m really excited, we have a strong showing of girls and we’ve played well in the preseason.”