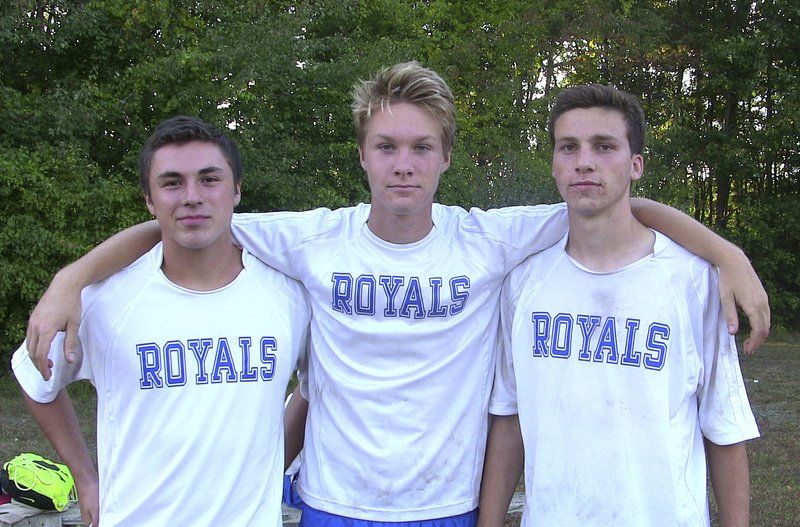 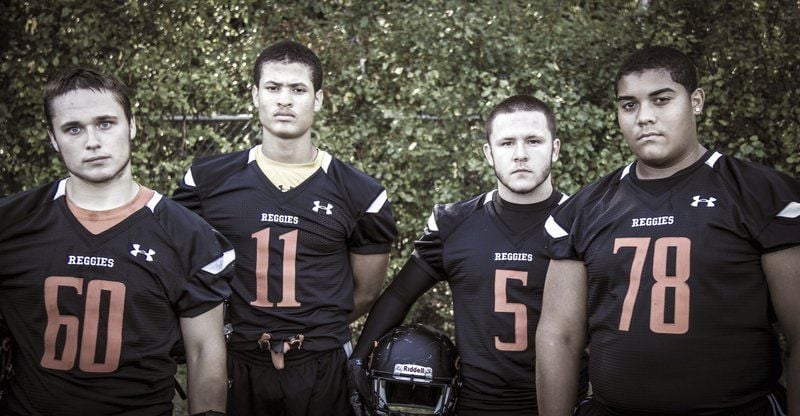 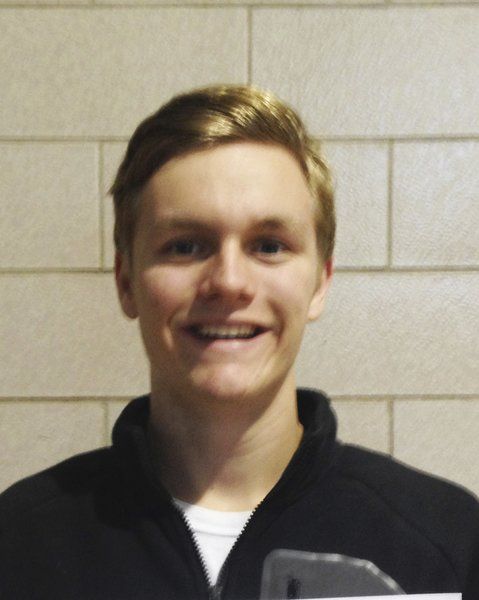 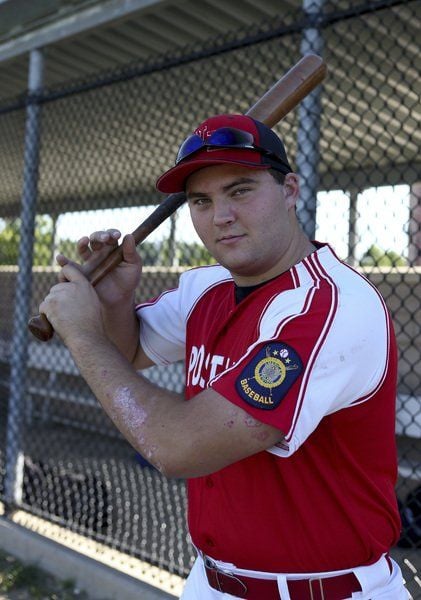 Captains: Not named yet

Odds and Ends: Yonelvis Sanchez could really help on the mound, but he begins the year on the injured list. … The Reggies graduated a whopping 12 seniors last spring.

Coach Kevin Maloney (9th year, 70-76): “With only two returning starters, this is definitely a building year. We’re too inexperienced and young especially at pitcher. It will probably take some time to develop. But it’s a hard-working and talented crew.”

Coach Joe Boland (21st year, 254-166): “We have some pretty good bats among a lot of returners from a team that had a pretty good year. Toohey, Delorey, Flanagan and Thibault will lead the pitching staff, and it’s nice to see the leadership out of our seniors.”

Odds and Ends: Georgetown is off to a 1-0 start after a 17-8 win vs. Ipswich. The Royals broke in the new artificial turf, playing under the lights in that one. ... They will play the bulk on their games on their usual baseball field, though. ... This is the last year of baseball coaching for Justin Spurr. He’s looking to spend more time watching his son, Aiden, who is now 11 and active in the Legends AAU program. ... Some kids just have no luck. Mike Goddu, who took a nasty bean ball back as a freshman, was hit by a ball in the preseason and suffered a mild concussion. He missed the opener but is expected back this week some time. ... Spurr on Ryan Slack: “He can be better than his brother (Pat).” ... Both freshmen, Kyle Greenler and Tom Long, are expected to see a big chunk of innings.

Coach Justin Spurr (4th year, 43-27): “We’re going to be very good, once they become comfortable and realize they’re as good as they are. There’s a ton of talent with a huge upside.”

Odds and Ends: In the past 11 years Pentucket has produced 21 players in college, including three last year. Ryan Kuchar is pitching at Union, Jon Sirois and Bobby Barry are playing at NECC. … Five current players were on the North sectional championship hoop team this winter. … Methuen’s David Wendt has joined the staff after playing pro ball in the Tampa Bay system, reaching Double-A ball. … Tom Flaherty is the former Milton Academy baseball coach and is coaching his grandson Patrick Beaton.

Coach Tom L’Italien (12th year, 116-113): “We have a lot of depth at multiple positions. We are carrying a big roster, because we feel like everyone has something to bring to our team. Making the tournament is an expectation for our program.”

Odds and Ends: North Reading not only lost a legend in coach Frank Carey, but ex-freshmen coach Eric Archambault inherits a program that lost 11 seniors, including every starter, to graduation last spring. … Derek Hogan picked up some valuable varsity leadership on the hoop court this winter. … Jeff Mejia might be the most experienced Hornet, having been a regular pinch-runner and defensive sub late in games as a freshman last year. His dad, Jeff, coaches at Northern Essex, where former Hornets Ryley Warnock, Ryan McAuliffe and Colby Maiola are on the roster.

Coach Eric Archambault (First year): “While we have a young team this year, with zero returning starters, we are excited at the potential we have. We have a great group of kids that work hard every day and live in the moment. I have already seen leaders emerge from this group and am excited to get outside and see what we are capable of.”