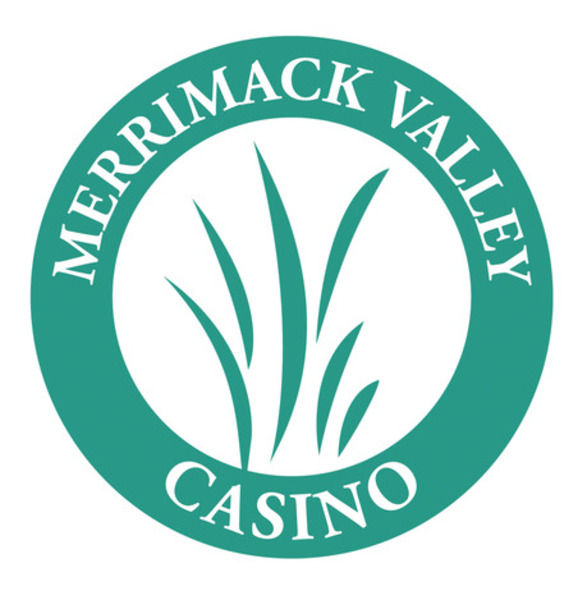 This is the proposed logo for the new casino in Tewksbury. 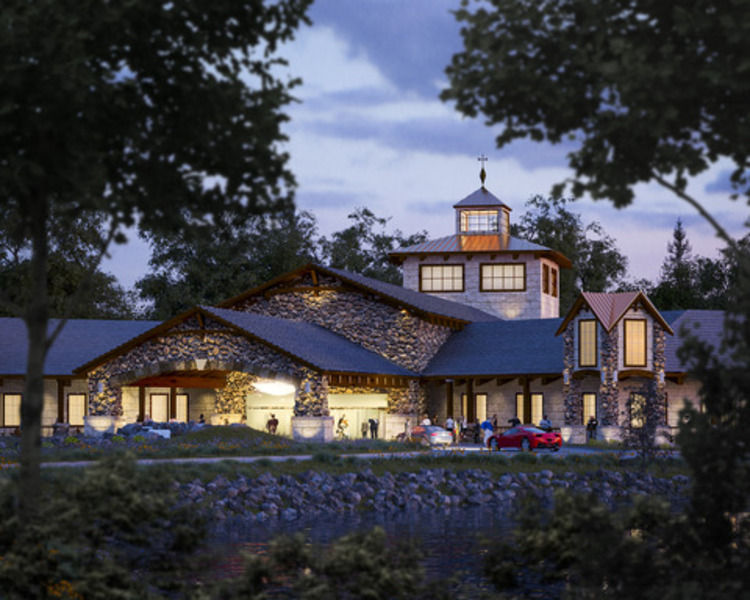 Here is an artist's rendering of what the proposed casino would look like.

This is the proposed logo for the new casino in Tewksbury.

Here is an artist's rendering of what the proposed casino would look like.

ANDOVER — Last night was a busy one for the proposers of a casino in Tewksbury. They released a new name, gave locals a first look and heard a lot of neighbor opposition.

Just as high-profile meetings discussing the proposal were under way in both Andover and the project’s host community of Tewksbury, Penn National Gaming announced it has renamed the casino bid to “Merrimack Valley Casino.”

The proposal represents a 1,250-machine, slots-only casino at 300 Ames Pond Drive in Tewksbury, just south of the Route 495 interchange with Route 133, and hundreds of feet from the town line.

“We have spent the last three weeks asking local residents what they would like to see and the types of amenities they’d like offered at Merrimack Valley Casino,” said Jeff Morris, director of public affairs at Penn. “We are excited to bring their recommendations to life in a design that fits the town and Merrimack Valley. We are equally excited to partner with Mr. Flutie in the first of a number of amenities to be included at the facility.”

While the announcement was hitting the airwaves, Andover residents interested in learning more about the gaming proposal process were filling the second floor of Memorial Hall Library to hear a state presentation on how the town, now labeled a “surrounding community” by Penn, can influence the project.

The company listed Andover, along with the city of Lowell, as a surrounding community because the casino “abuts the Andover line. We recognize it will have an impact on Andover,” Morris said.

That gives town officials a chance to get in on state money earmarked for “mitigation” of problems caused by the presence of a gaming facility in the area, according to John Ziemba, an ombudsman with the state gaming commission who spoke at the forum.

Meanwhile, a Tewksbury Finance Committee public hearing on the project was also under way in the host town. Their recommendation is expected on Monday, Aug. 19, the day before Tewksbury residents vote at a Special Town Meeting to adopt or reject zoning that would allow for the Ames Pond Drive property to support a casino.

But even with Andover being a surrounding community to the project, the only veto power on the proposal — the only opportunity to block the casino from coming to the Merrimack Valley — rests in the hands of Tewksbury voters, Ziemba said.

As many in the Andover audience spoke against the project and in support of a Facebook-based grassroots group in Tewksbury fighting the proposal, some — including former state Sen. Sue Tucker and Selectman Paul Salafia — said the golden chance for the casino proposal to lose is for it to not pass Tewksbury’s Special Town Meeting in two weeks.

“The zoning change is key,” said Tucker, who formerly represented Tewksbury and has long been an opponent of gaming. “It takes a two-thirds vote, which is a very high bar.”

Salafia said residents “will likely never get a better opportunity to stop it than a two-thirds vote. Even though it’s just around the corner, you can mobilize quickly. You can make an effect on that two-thirds vote.”

Tewksbury residents will vote on the zoning at a Special Town Meeting on Tuesday, Aug. 20. A referendum election requiring a simple majority will be held Sept. 21 if the zoning vote passes.

Penn National Gaming is also undergoing a suitability check at the state level, a hearing for which is expected later this month, according to Elaine Driscoll, director of communications with the Mass. Gaming Commission.

If Penn gets both green lights in Tewksbury and receives the suitability clearance from the state, it would go forward to an Oct. 4 application deadline, on which agreements with Lowell and Andover would need to be included.

Should any surrounding community agreements not be ready come Oct. 4, a state arbitration process would begin between the town and company, according to Ziemba.

For the latest on the Merrimack Valley Casino proposal as the process moves forward, follow @DustinLucaET on Twitter.