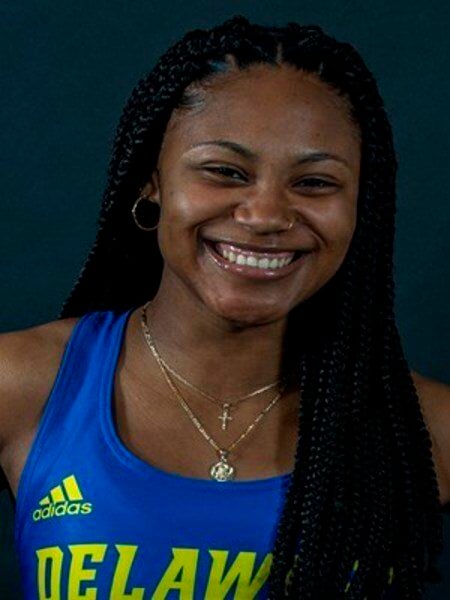 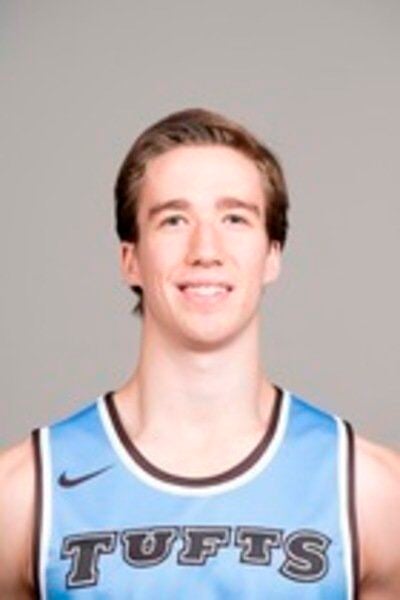 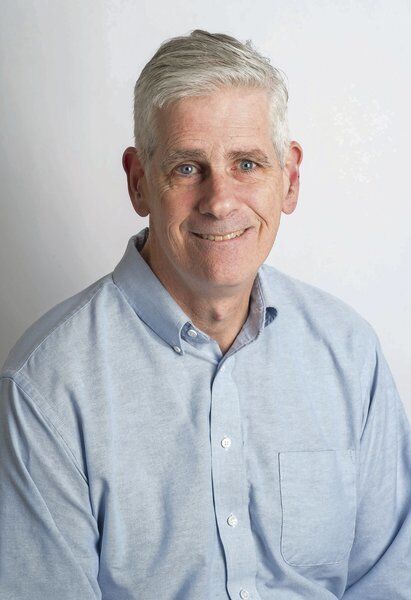 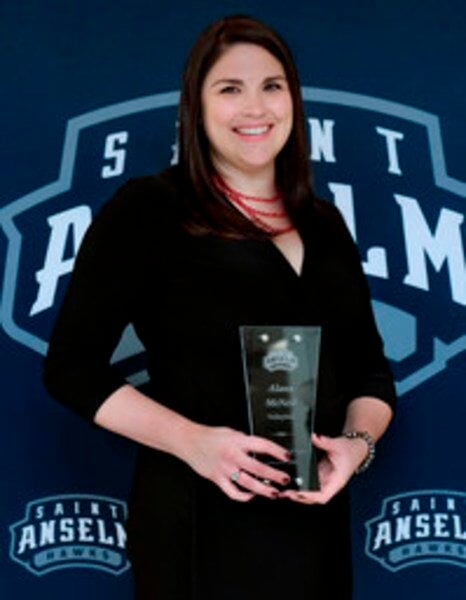 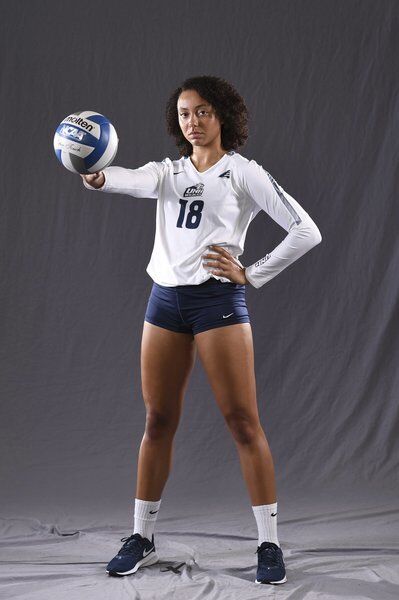 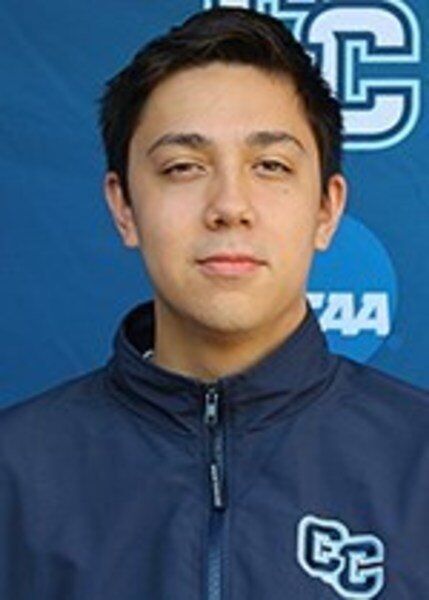 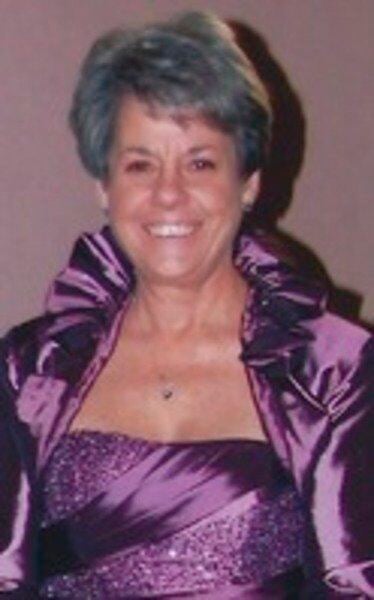 “In our shortened season, Abby played a critical role to our success,” said Wildcat coach Christopher Feliciano. “She’s someone that commanded a lot of attention from opposing teams, which in turn made everyone around her better.”

The former Eagle-Tribune MVP for Methuen High was second-team all-conference as a sophomore.

Delaware sophomore Trinity Tapper ran some eyepopping times at the Towson (Md.) Invitational. In the prelims, she went 12.02 in the 100 meters then placed second in the finals with a blistering 11.80. Both were wind-aided with a +2.6 wind in the final.

For comparison purposes, the area high school record is 12.17 by Methuen’s Wileshka Samuel in 2015. Tapper’s best at North Andover High was 12.39.

We also lost Jane Ritchie of North Andover, 72, who for the last 17 years was a member of the New England Patriots end zone militia.

There were no NESCAC winter sports but numerous local athletes made the NESCAC All-Academic team this winter.

Athletes need a cumulative 3.50 GPA to be honored.

Run wide columns. probably 4 across instead of 6

Mugs for the rest of the items

Last item is a bit long, would probably look better at 24/30pt head across several columns...there are 2 mugs for that one