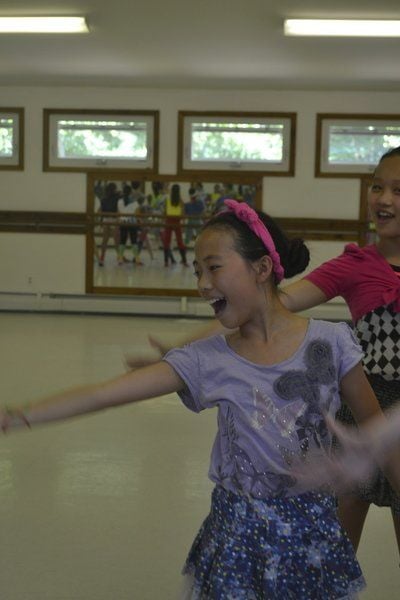 BREANNA EDELSTEIN/Staff PhotoMelissa Sun gets into character during rehearsals of "Fame" at Triple Threat Theater Camp. 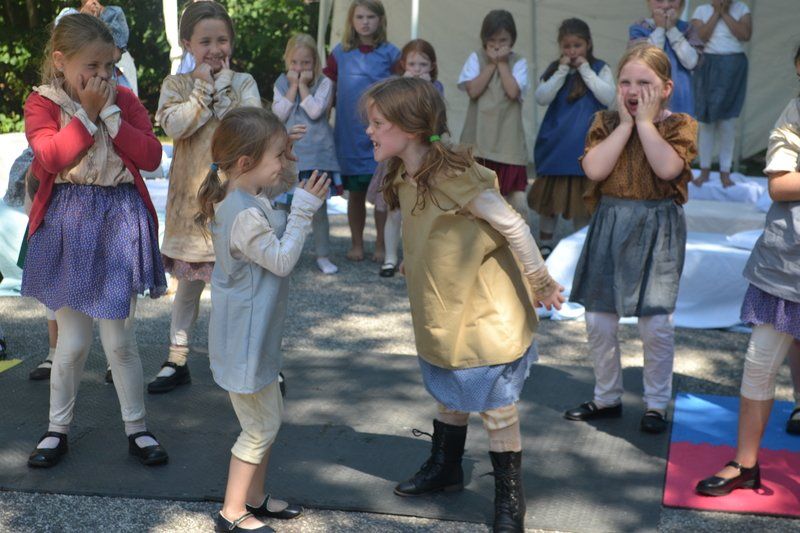 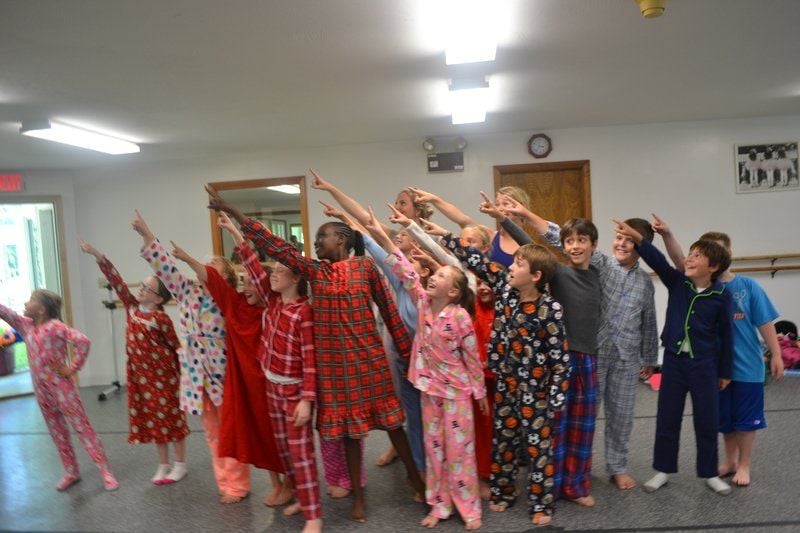 BREANNA EDELSTEIN/Staff PhotoThese dancers, who will be performing "A Christmas Carol: The Musical" at Thursday's Triple Threat Theater Camp performance at Windham High School, are in costume for rehearsals this week. 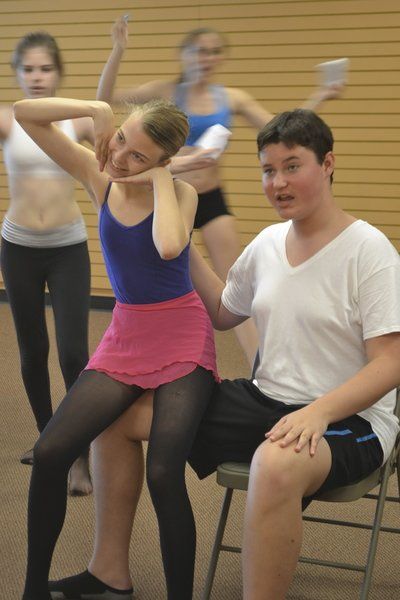 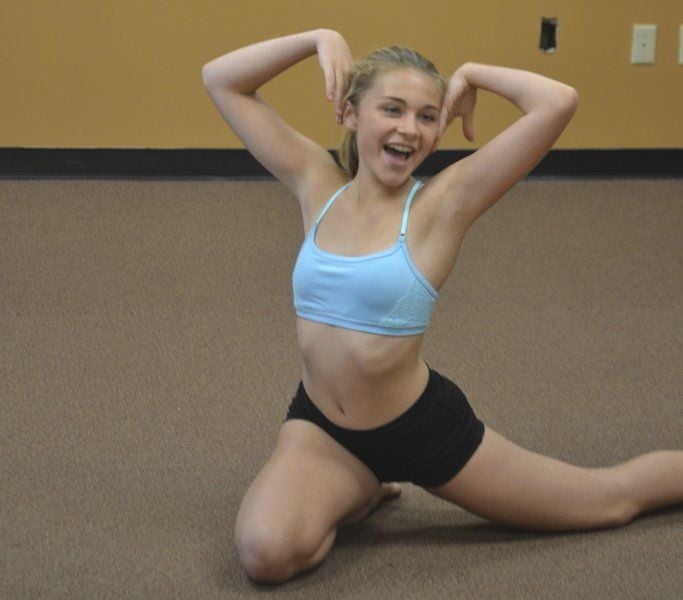 BREANNA EDELSTEIN/Staff PhotoVictoria InDelicato dances and sings a lead in Triple Threat Theater Camp's rendition of "Chicago." The cast has been working on perfecting the routine for three weeks.

BREANNA EDELSTEIN/Staff PhotoMelissa Sun gets into character during rehearsals of "Fame" at Triple Threat Theater Camp.

BREANNA EDELSTEIN/Staff PhotoThese dancers, who will be performing "A Christmas Carol: The Musical" at Thursday's Triple Threat Theater Camp performance at Windham High School, are in costume for rehearsals this week.

BREANNA EDELSTEIN/Staff PhotoVictoria InDelicato dances and sings a lead in Triple Threat Theater Camp's rendition of "Chicago." The cast has been working on perfecting the routine for three weeks.

LONDONDERRY — For 12 years, nearly 100 students have annually gathered at Londonderry Dance Academy for three weeks of the summer to participate in Triple Threat Theater Camp. The not-so-ordinary opportunity allows performers, ages 6 to 17, to hone the skills of dancing, singing and acting.

This Thursday at 7 p.m., the program is wrapping up with a performance at Windham High School. Admission is free and open to the public.

Four age groups, made up of 22 dancers each, will perform 25 minute excerpts from “Chicago,” “Annie, “A Christmas Story: The Musical” or “Fame.”

When it’s time to hit the stage, the young actors and actresses carry with them the advice of six renowned experts who have helped bring Broadway to New Hampshire during the duration of camp.

Among the acclaimed teachers is General McArthur Hambrick, whose theatrical credits include Broadway and national touring companies with roles in — “Cats,” “Miss Saigon” and Andrew Lloyd Weber’s “Phantom of the Opera.” Karen Toto-Hockenberry also brings her New York City experiences from Radio City Music Hall and Rockefeller Center to Londonderry.

Though the program runs for less than a month, the advice given and lessons learned are carried with students for much longer.

“I love coming here. I’ve done this camp for seven years,” said 16-year-old Melissa Mihajilica of Manchester. “Last summer I was in ‘Billy Elliot’ at the Ogunquit Play House and this camp helped me get ready for that so much.”

The multifaceted program was created by Kate Mullen, who designed it around something her 10-year-old self would have loved to participate in.

“I started this program because I wish it had existed when I was younger,” she said.

“It’s been great working with the kids, they’re in awe of the professionals that they get to work with,” Mullen said. “The people we bring in all have something different to offer, different perspectives and strong points.”

Every morning, campers work on theater dance, vocals and camera acting. In the afternoon, they switch to rehearsals of their specific performances and apply everything they’ve learned.

“There’s a high expectations of kids in the program,” she said. “Everything is age appropriate, but we expect the best out of them and they always live up to that. They push themselves.”

“The great thing about what Kate has put together is that everyone is recognized for their talents,” she said. “It’s about what each dancer can do and what their work ethic is like.”

When asked if the entire group is ready for Thursday’s performance, Mullen compared the production to a wedding.

“When the lights come up and the curtain is raised, then they’ll be ready,” she said. “They’ve been working so hard.”

Historically, there has been an extensive wait list to get into the program. Anyone interested in registering for next year’s session can visit triplethreattheatercamp.com on January 15, 2016. Spots are filled on a first come, first served basis.