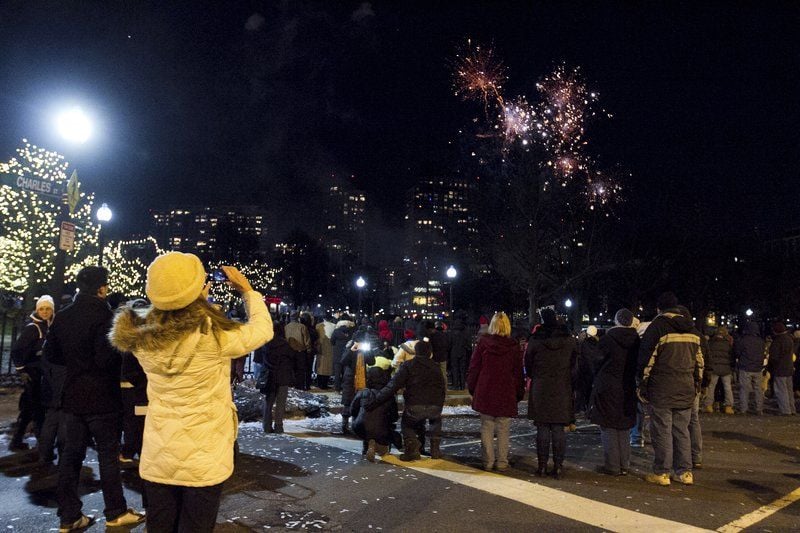 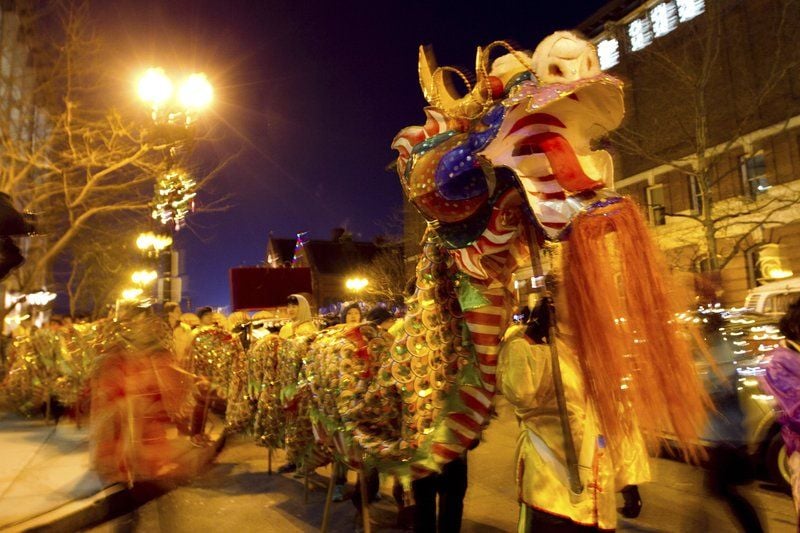 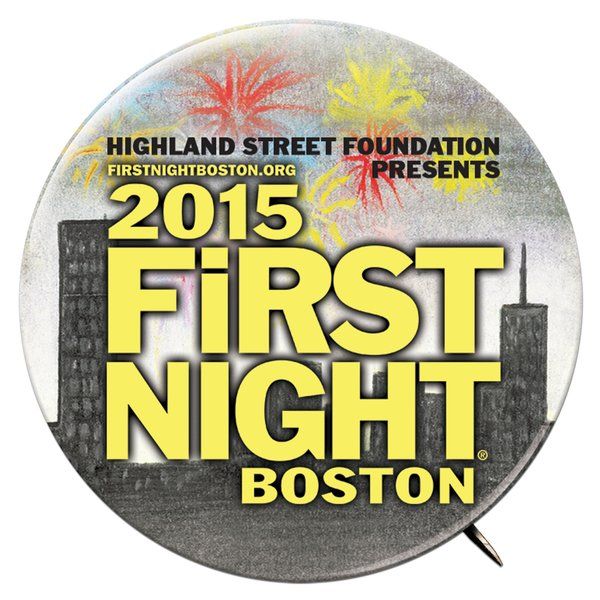 What began as an alternative way to ring in the new year, has now become the largest and longest running New Year's Eve art festival in the country.

A handful of artists started First Night Boston in the mid-1970s.

"It's a way to celebrate art and culture citywide," Ami Bennitt, publicist for First Night Boston said. "It's a way to ring in New Year's on a positive and celebratory note."

The festivities begin at 1 p.m. on New Year's Eve. According to Bennitt, there are approximately 150 events and activities to participate in.

"They're all on different scales," Bennitt explained. "There are big headline shows and there are puppet workshops." Some of the highlighted events include: the family fireworks show at 7 p.m., The Skating Club of Boston's "First Night Skating Spectacular" at the Frog Pond, and the First Night Grand Procession, kicking off the evening's events. "The parade is beloved," Bennitt said.

Another highlight of First Night 2015 is the numerous concert performances, which fill most of the evening's activities. Indie rock band, Yo La Tengo  and singer, guitarist Thalia Zedek will perform at the Hynes Convention Center from 9:30 to 11 p.m. At the Berklee Performance Center, folk musicians Dom Flemons and Patty Larkin will take the stage at 8 and 9:30 p.m. Both venues offer $35 premium seating for these two shows.

This is the second year the City of Boston has taken over First Night. According to Bennitt, when the non-profit "First Night" organization hit some hardships former Mayor Thomas Menino, stepped in to preserve the tradition. Now, City Hall employees and volunteers work together planning the event, which takes all year. "There are a lot of people involved," Bennitt said.

All outdoor events are free. However, all indoor activities require a First Night 2015 button for admittance. This year, the button art design opened up to Boston Public Schools. The design chosen belonged to Fei Ping Zhao, a junior at Boston Latin Academy.

Buttons can be purchased for $10 at participating CVS locations, BosTix booths (Copley Square or Faneiul Hall), Bank of America branches  or at ArtsBoston.org. All events and activities are on a first come first serve basis. For a complete listing of events, times and locations visit www.FirstNightBoston.com.