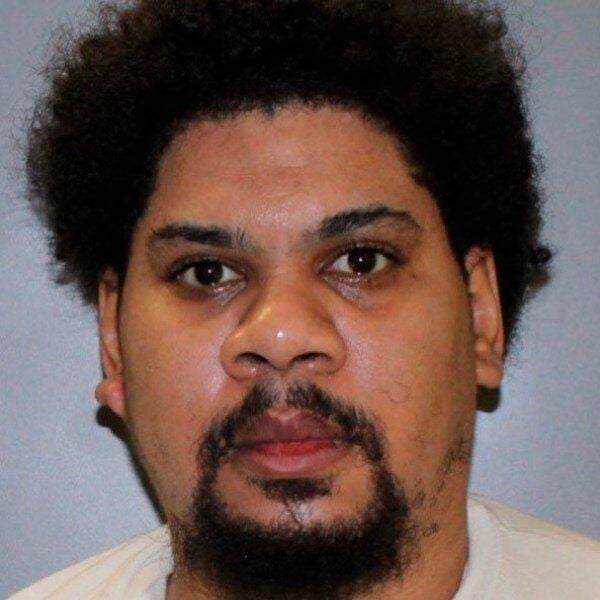 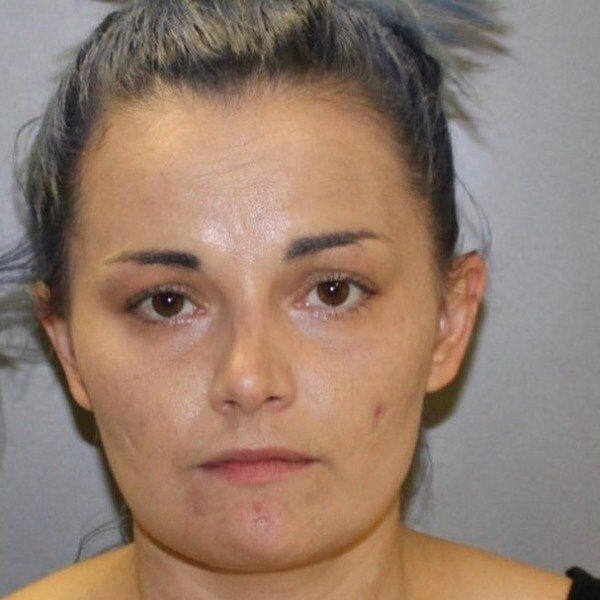 SALEM, N.H. — Police announced two firearms-related arrests in recent weeks, involving a woman from Manchester and a man from Lawrence.

Chief Joel Dolan said one of the arrests happened after a response to the Red Roof Inn for an unwanted person at 1:08 p.m. Monday.

Records show that Felicia Johnson, 34, of Manchester, was subsequently charged with receiving stolen property (a firearm), felon in possession of a dangerous weapon, possession of over 5 grams of heroin, and two counts of possession with intent to sell.

Johnson was arrested on bench warrants issued out of Salem District Court related to cases she failed to appear for, according to Dolan.

He explained that the gun and heroin were recovered in Johnson’s room at the Red Roof Inn.

Another notable arrest preceded Johnson’s, on Sept. 3, according to Dolan.

Schlesinger was wanted on a 2019 arrest warrant for felon in possession of a dangerous weapon and two counts of possession of controlled drugs, Dolan said.

The warrant stemmed from an incident Nov. 13, 2019 at approximately 2:30 p.m., when Salem Police initiated a motor vehicle stop on Pelham Road.

Police said that Schlesinger was an occupant of the car when a search of the vehicle revealed drugs and a gun.

Schlesinger was freed on personal recognizance bail, police said. He will be arraigned on the charges in Rockingham Superior Court.

“These two arrests reflect dangerous crimes and it was due to diligent police work that we were able to charge each of these suspects,” said police Capt. Jason Smith. “Our community is safer from drugs and potential violence with these substances and firearms recovered by police. A job well done to each officer involved in these situations.”