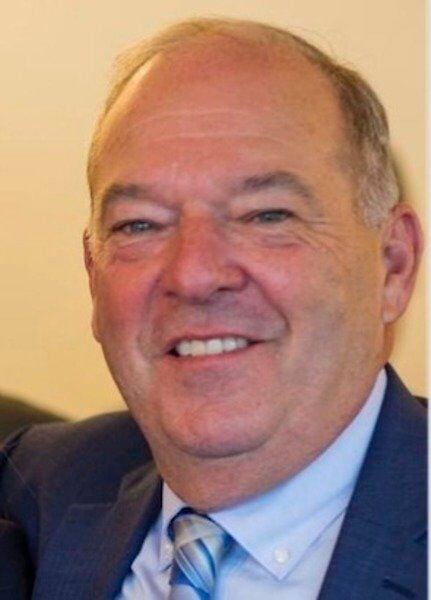 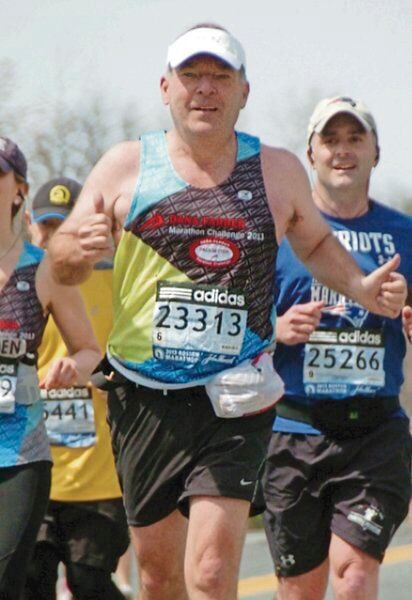 After losing his father and sister to brain cancer, John Brien worked tirelessly training for and running the Boston Marathon to benefit cancer research.

“Year after year, I receive so much support, sometimes from people I don’t even know,” Brien told The Eagle-Tribune in February 2018 as he fundraised and trained to run another Boston Marathon as a charity runner. “It’s awful. But sooner or later you or someone you love is going to need Dana Farber,” he had said.

Brien, 68, a retired Massachusetts State Trooper and highly-regarded defense attorney, died on Nov. 10 after his own battle with brain cancer.

A Lawrence native, Brien and his wife of 47 years, Elizabeth Ann, of Salem, New Hampshire, had three children and five grandchildren. He had 100 first cousins, his family said.

Family members described Brien as a humble and selfless helper of others with a robust sense of humor.

He treated people he had just met as a friend, never took himself too seriously and “could, and would, talk to anyone, make a connection and share a laugh,” said his son, John Brien Jr.

His children stressed Brien spent his entire life helping people, first as a state trooper and later as an attorney and bar advocate. His marathons and fundraising efforts were a “natural extension of his desire to help people,” Brien Jr. said.

“One thing I know I have taken from my Uncle John is one of the best ways to heal and cope, and help others heal and cope, is to tell a story, crack a joke and laugh,” his niece, Caroline Curran, said Friday at a private graveside service.

His daughter Julie Brien said her father taught her “the value of hard work and the meaning of unconditional love.”

“My Dad always kept us safe and taught us about personal safety. He bought me an emergency escape ladder for Christmas one year when I was in college. I lived in an old third-floor apartment at UNH with my two best friends and he wasn’t satisfied with our fire escape plan,” she said.

Julie Brien lives now with her husband, Roger Benson, in New Orleans - a city she said her father loved.

“My husband joked that my Dad was like the mayor of New Orleans; walking around the French Quarter shaking hands and kissing babies,” she said.

Longtime family friend Cheryl Greska-DiFruscio remembered Brien from his days as a student at Central Catholic High School in Lawrence. That’s where he initially met his wife, who attended St. Mary’s, said Greska-DiFruscio of Methuen.

“John was a generous, kind and caring person since I met him in 1969 and as the years passed those traits only became stronger. As much as this world will miss him, I will always remember him with a smile,” Greska-DiFruscio said.

Brien’s father, Al Brien, who owned a furniture store on Oxford Street in Lawrence, and his sister, Rosemary “Rosie” Brodette, both died of glioblastomas, a kind of brain cancer.

Several years ago, Brien underwent genetic testing and was relieved he did not have the gene connected to the brain cancer that claimed his father and sister’s lives.

But in June, John was also diagnosed with two glioblastomas and underwent surgery.

After he was diagnosed, Brien reached out to the Hamilton family. Sarah Private Hamilton, was a longtime friend and fellow attorney. Her daughter, Caroline Hamilton, 20, has fought brain cancer since she was a child.

Brien and the Hamiltons participated in Jimmy Fund walks together to raise money for cancer research.

When Caroline Hamilton was initially diagnosed in 2006, Brien was one of the first to show up at the Hamiltons’ Methuen home “and see what he could do to help,” Sarah said.

She described Brien as an amazing human being who was supported her and her family so much.

“John will truly be missed. He was that rare individual you encounter in life who genuinely cared and made a difference for others in everything he did. We are blessed for being lucky enough to call him a friend,” Sarah said.

Going forward, as they continue fundraising and research efforts, he will be in their hearts and minds.

“We will continue to push for a cure in honor of Rosie, John, and all who fight this insidious disease,” she said.

John's donation page can be accessed at danafarber.jimmyfund.org/goto/John_Brien or checks can be sent to the Dana-Farber Cancer Institute, Annual Giving, at 10 Brookline Place West in Brookline, MA 02445-7226.

Please include 'In Memory of John W. Brien' in the memo line on the check.