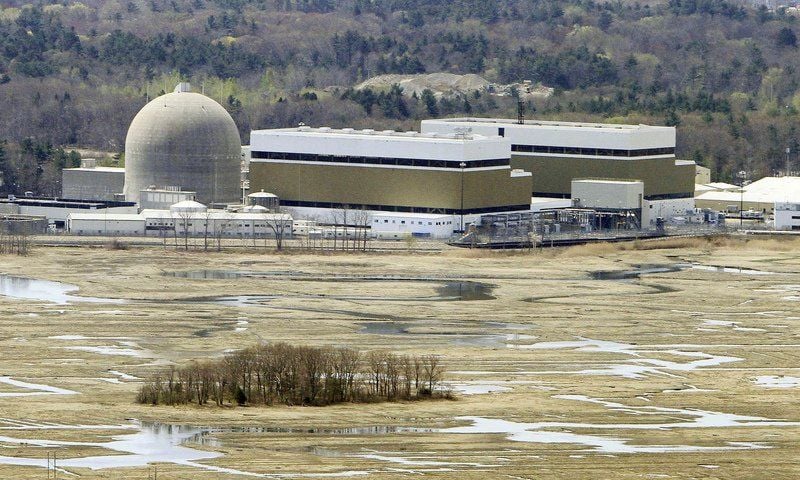 Newburyport officials are writing to the Nuclear Regulatory Commission to ask that Seabrook nuclear power plant, which began producing power in 1990, be shutdown due to concrete degradation. 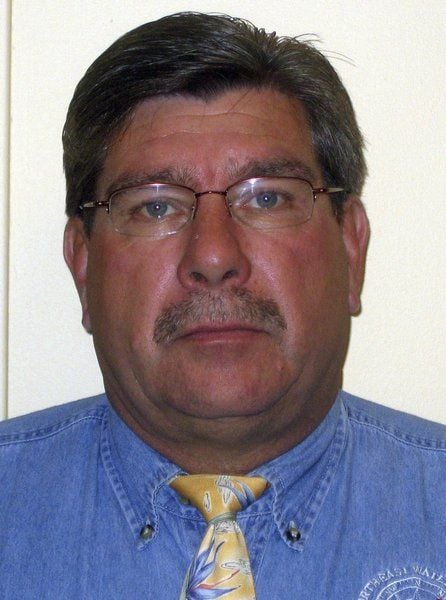 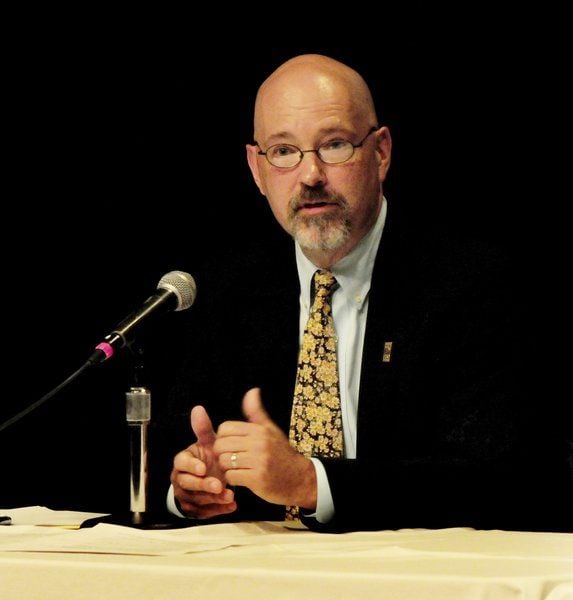 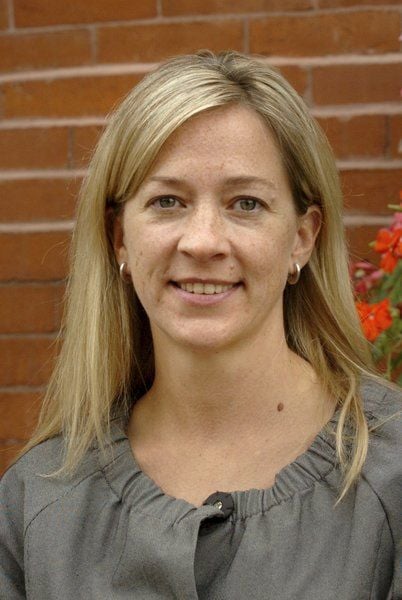 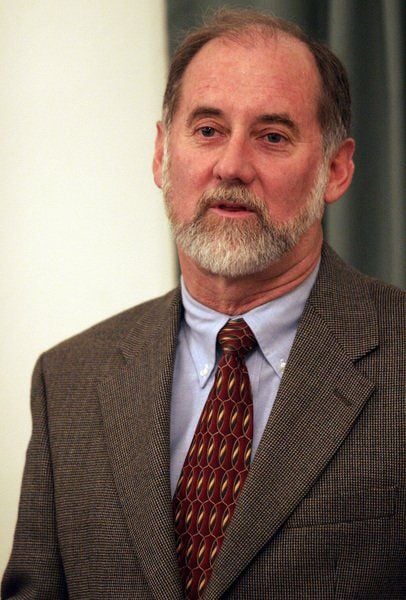 Newburyport officials are writing to the Nuclear Regulatory Commission to ask that Seabrook nuclear power plant, which began producing power in 1990, be shutdown due to concrete degradation.

NEWBURYPORT —  Four city councilors are urging the head of the U.S. Nuclear Regulatory Commission to close the Seabrook nuclear reactor.

In their letter to NRC chairman Stephen G. Burns, dated Aug. 11, the four wrote that their responsibility as councilors is to assure the safety of city residents, and after talking with their constituents and attending meetings held by the NRC in the greater Newburyport area, they "firmly believe the Seabrook nuclear reactor poses an unacceptable risk to the lives and livelihood of the people of Newburyport and New England."

"The plant is at risk of nuclear incident due to extensive concrete degradation, throughout the plant's foundation and safety structures, including the building that houses the nuclear reactor," the councilors wrote.

"On behalf of public safety, we urge the NRC to close the Seabrook nuclear reactor."

The councilors called into question the ability of "a safe, timely and humane evacuation" in the event of an accident, incident or act of terrorism threatening or leading to radiation release, and said they are "profoundly disturbed by the NRC's oversight" of the plant and pointed to what they termed "their track record of making extremely high-risk decisions" rather than taking a precautionary approach to public safety.

Individual city officials have opposed the plant's existence for years, and now one factor adding to their concerns about Seabrook Station is the discovery of concrete degradation at the plant.

"When alkali-silica reaction (ASR) — the source of concrete degradation — was discovered at the plant in 2009, the NRC staff admitted it had little to no expertise with ASR or a regulatory record to make informed decisions on it. To date, Seabrook is the only U.S. nuclear plant were ASR has been discovered," the councilors wrote to Burns. "This should have triggered caution ... but the NRC failed, and continues to fail, to protect the public by ordering NextEra (the owner) to shut down the reactor while this adverse condition is fully assessed."

Bruce Skud, a local anti-nuclear activist, said the timing of the councilors' letter is traced to the "cumulative effect" of several factors.

He said awareness of the devastation of the Fukushima incident in March 2011 has been a major concern in recent months. Also, the concern about ASR issues prompted them to action.

"There has been a lot of analysis of the problems in Japan," he said. "Also, the plant's ASR problem is not being properly addressed. They deserve a lot of credit for due diligence and making a call for closing of the plant."

"To be clear," the four said in the letter, "we who are signing this letter include both those who are opposed to nuclear power and those who favor it, but we agree that this particular nuclear reactor should be closed."