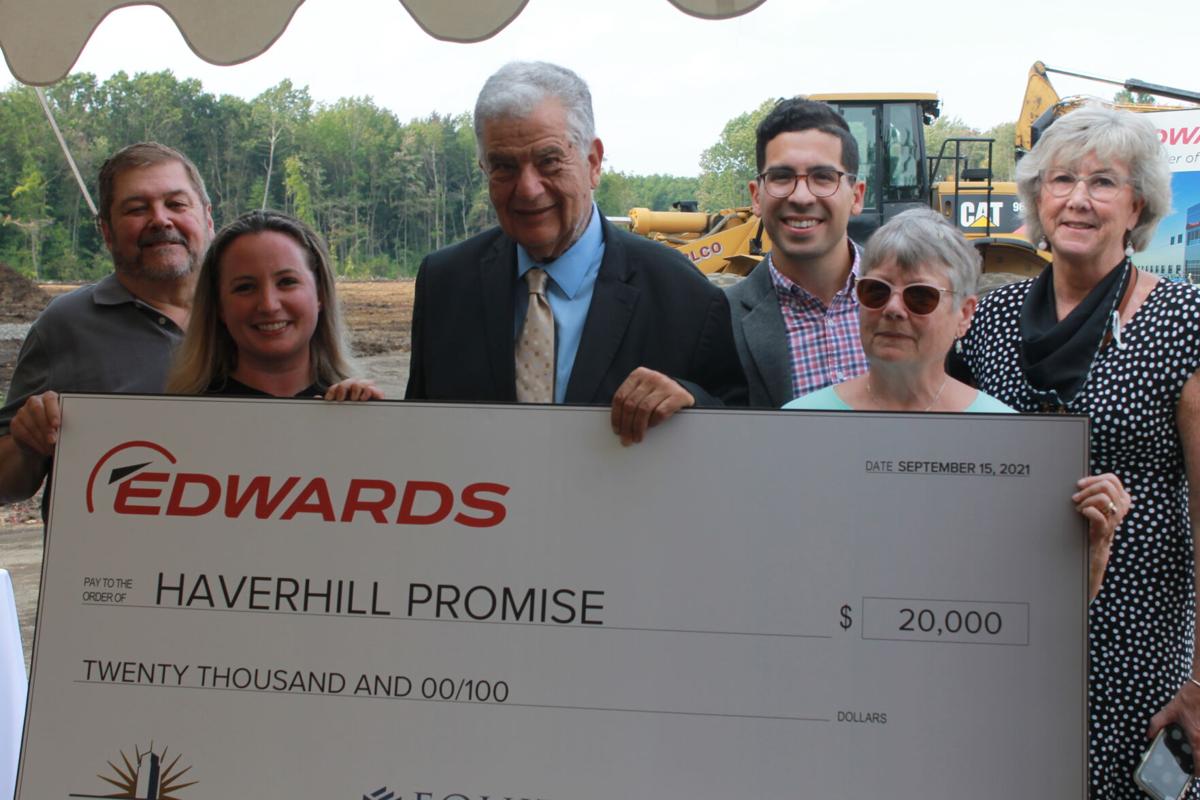 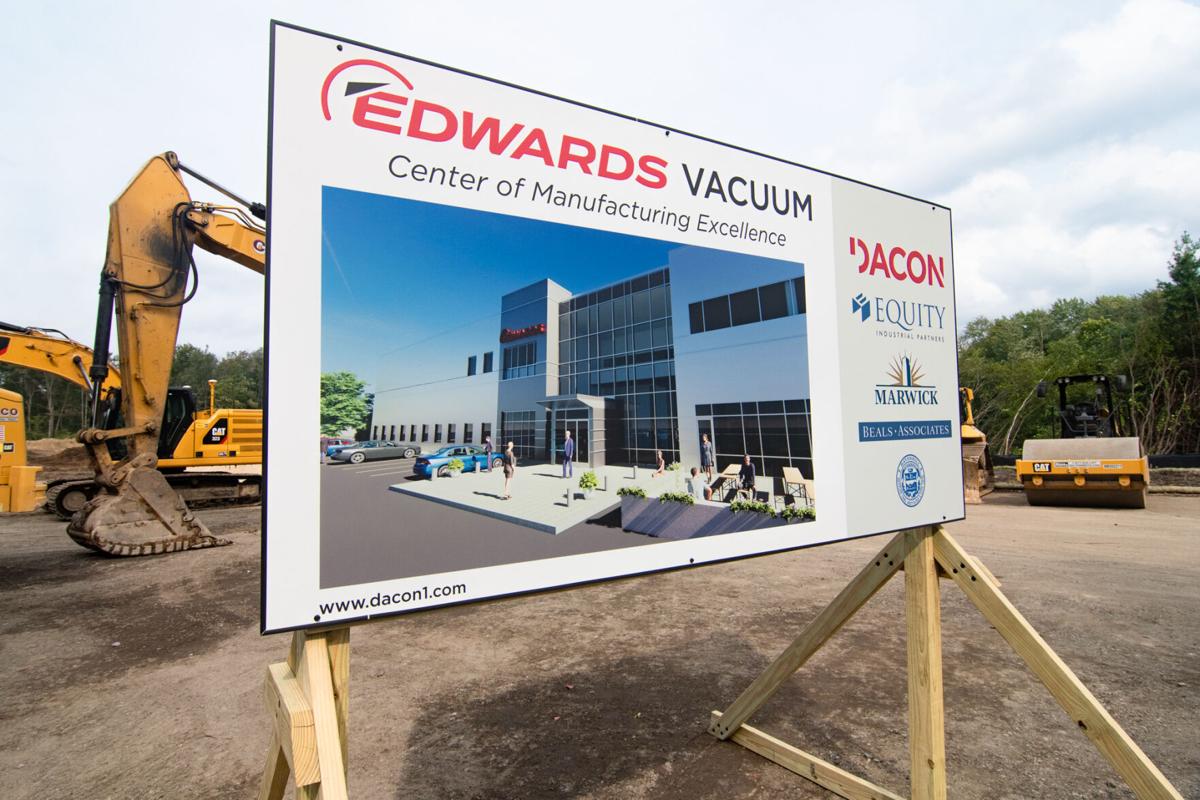 Edwards Vacuum is building its Manufacturing Center of Excellence in Broadway Business Park.

Edwards Vacuum is building its Manufacturing Center of Excellence in Broadway Business Park.

HAVERHILL — With a name like Edwards Vacuum you might expect them to be making products for cleaning floors and carpeting.

That’s far from the case when it comes to a high-tech company that is building a $50 million state-of-the-art global research, development and production center in the Broadway Business Park.

Edwards Vacuum will be producing cryogenic pumping systems that are critical to the production of semiconductor chips and are contributing to a growing digital society.

During a groundbreaking event held Wednesday, company officials said their products create a super cold environment that removes microscopic gasses from the chambers of process tools where increasingly more complex and powerful integrated circuits are made so that these particles don’t ruin the final product.

“The digital acceleration of the world has started and we play a key role in this development,” said Martin Tollner, president of the company’s chamber solutions group who spoke — via live video stream from England — to a crowd that included city and state officials. “Semiconductors are not possible without cryogenic pumps ... the cryogenic products which we will design and produce in this brand new facility will be vital to the future of semiconductors, not only to the United States, but also to the global market.”

Edwards Vacuum, in collaboration with Marwick Associates, Equity Industrial Partners and Dacon, broke ground on the new 135,000-square-foot Manufacturing Center of Excellence being built on a parcel of land off Creek Brook Road in the business park.

Mayor James Fiorentini said Edwards is the third major company, including Amazon and Monogram Foods, to break ground or open in the park in the last few months bringing as many as 1,000 new jobs to the city.

“And there’s another big facility under construction in the park with a tenant yet to be announced,” Fiorentini said.

Edwards is recruiting for 110 positions at the new facility ranging from electromechanical assemblers, technicians, material handlers, welders and other production workers to engineers, scientists and chemists across various domains.

The ecologically friendly facility with solar panels on its roof and EV chargers in its parking lot is anticipated to open next summer.

To mark the event, Edwards, Marwick, EIP and Dacon partnered with the literacy initiative Haverhill Promise to fund a STEM literacy program with a $20,000 donation.

Jenny Arndt, director of Haverhill Promise, said a total of 850 children are expected to be touched by this program, with the end goal of every child having their own at-home library.

“Research shows us that if children are not proficient readers by grade 3 it can have devastating effects not only in their ability to succeed in school, but also life-long earning potential and overall health and well-being,” Arndt said.