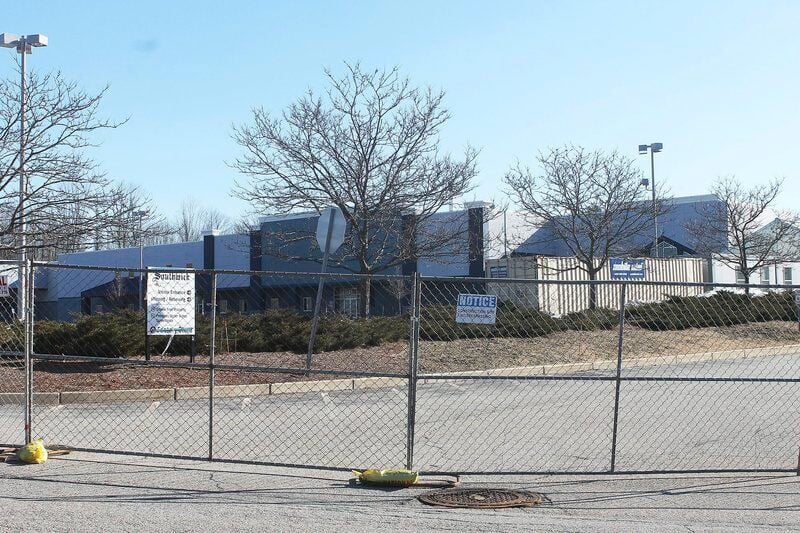 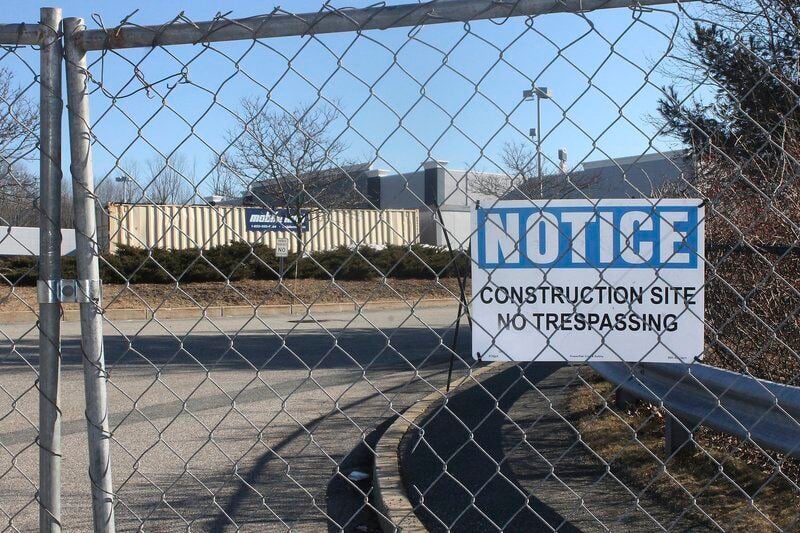 MIKE LABELLA/staff photoA no-trespassing sign issues a warning at the property where the Southwick clothing factory formerly operated. It will become an Amazon distribution center.

MIKE LABELLA/staff photoA no-trespassing sign issues a warning at the property where the Southwick clothing factory formerly operated. It will become an Amazon distribution center.

HAVERHILL — Nearly a year into the pandemic that has crippled much of the business community and closed the Southwick clothing factory, e-commerce giant Amazon will boost the economy by bringing 150 jobs to the site.

Amazon will open a distribution center at the former Southwick property in the Broadway Business Park off Route 97, Mayor James Fiorentini said.

As the pandemic hurts many businesses, the change of use at the property embraces an industry that is booming during the health crisis — shoppers ordering items online for home delivery rather than visiting stores.

Fiorentini said he expects Amazon will bring 150 jobs to the site at 25 Computer Drive. Most of the jobs are expected to be packers and drivers who will transport Amazon packages to their final destinations within a 45-mile radius of the new "last mile'' center, the mayor's office said. There is a similar Amazon distribution center at Logan Airport. The company is also opening a distribution facility in North Andover, just across the Haverhill line.

Amazon's "last mile'' program is the final leg in a journey of a package shipped to a home. Drivers will travel directly from the Haverhill center to homes in the region to make deliveries.

"We're very, very happy to see this spot used,'' Fiorentini said of the property. "It's had some great use over the years: first as Lowe's, then as a movie production studio and then as Southwick. This is the latest iteration.

"We're thrilled to bring 150 new jobs to our city, especially during a pandemic-induced recession,'' he said. "We're thrilled to see economic vitality coming to this community through new jobs. That's always a great thing."

Fiorentini has worked to find a new company for the former Southwick factory since its parent company, Brooks Brothers, filed for bankruptcy protection last summer. In a last-ditch effort to keep the company operating, more than 400 unionized garment workers pivoted to making personal protective equipment during the pandemic. The workers were ultimately laid off and the property was sold to Eastern Real Estate at auction in August 2020.

Fiorentini said he will push for the Amazon distribution center to hire as many Haverhill residents as possible, adding that drivers are considered hourly, independent contractors. In addition to providing jobs, the city stands to benefit from increased property tax payments and new excise tax payments on an estimated two dozen Amazon delivery vehicles that will be registered in Haverhill and based at the site, the mayor said.

Once Amazon opens the center, daily operations there are expected to begin after 9:30 a.m., so Amazon drivers avoid the morning rush hour, Fiorentini said. Most delivery vehicles will likely be small Amazon-branded vans which residents are accustomed to seeing around the city, he said.

"I'm not concerned (about the traffic)," Fiorentini said. "We didn't have a single complaint when Lowe's (Home Improvement) or Southwick was there, and they both had a lot of traffic. I don't anticipate any complaints. When Target and Lowe's first opened (in the business park) 15 years ago, we got one complaint about the lights in the parking lot, but we readjusted them and I haven't had a single complaint since then."

Amazon will lease the property from Eastern Real Estate, with a lease agreement to be signed soon, Fiorentini said.

Dan Doherty of Eastern Real Estate, the company that paid $14 million in August for the factory and its 21 acres, said he looks forward to supporting the city's economy.

“The interaction with the City of Haverhill and the Mayor’s Office of Economic Development and Planning has been both extremely professional and constructive,” Doherty said. “They understand the needs of investors who continue to support Haverhill’s future by improving the commercial real estate base and bringing new jobs to the community. We have had the pleasure of working with many communities in the Commonwealth and across the country, and Haverhill ranks among the most effective in facilitating smart growth and achieving the goals of the city’s constituency.”

Fiorentini said the Amazon project has the blessing of city Building Inspector Thomas Bridgewater and has met all zoning requirements necessary to allow renovations to the former Southwick factory. No other city department approvals or special permitting are required, Fiorentini said. A building permit was filed with the city in early December, with the cost to construct the office space and the distribution center listed at $4.5 million. A timeline for construction and opening has not yet been made public.

New Jersey-based Donnelly Industries is overseeing construction of the project. On Friday, the property displayed no signs referring to Amazon. The property was cordoned off with chain-link fencing and numerous "no trespassing" signs were visible. No workers were seen at the site, which has several trailers in the former Southwick parking lot.

Fiorentini said City Solicitor William Cox has filed a claim on behalf of Haverhill in bankruptcy court to recoup $400,000 in tax credits which Southwick received in exchange for moving to Haverhill from Lawrence several years ago. The mayor said that money has been set aside, but has to be litigated.