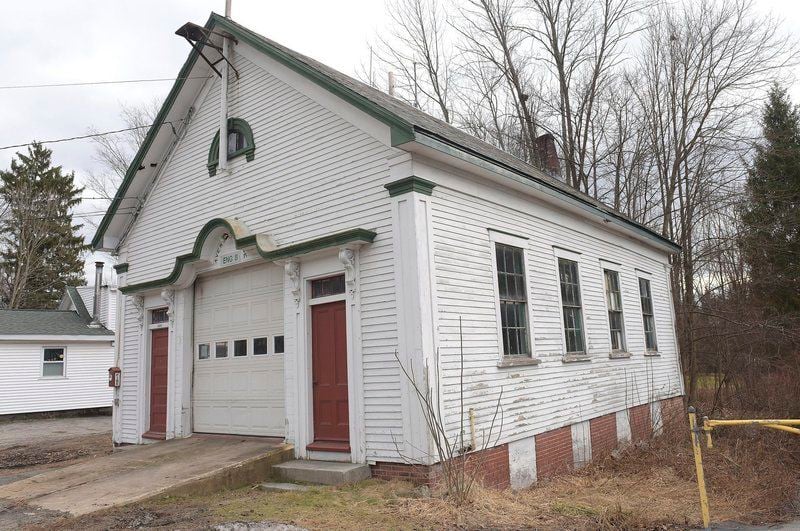 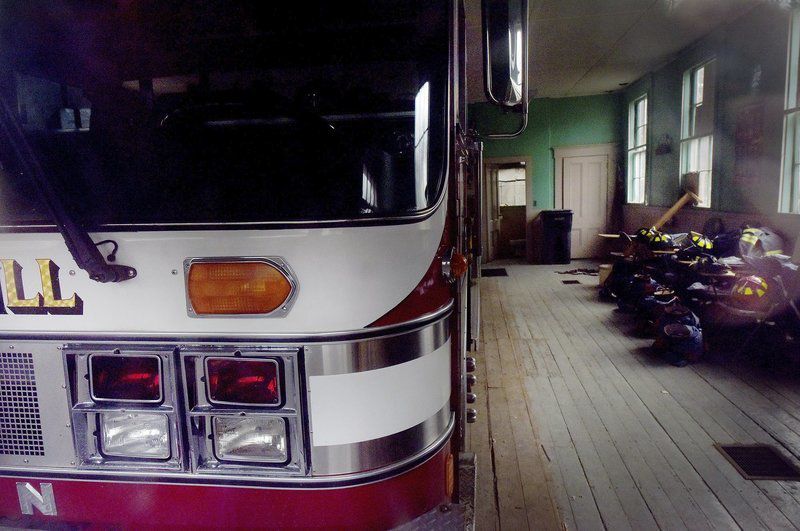 TIM JEAN/Staff photo A fire engine sits ready for service inside the Ayers Village Fire Station seen through the windows. The station is located at 1420 Broadway in Haverhill near the Methuen line. 1/15/20

TIM JEAN/Staff photo A fire engine sits ready for service inside the Ayers Village Fire Station seen through the windows. The station is located at 1420 Broadway in Haverhill near the Methuen line. 1/15/20

HAVERHILL — As roof repairs at Water Street Fire Station begin this week in earnest, another potentially life-threatening issue has arisen requiring urgent attention at one of the city's other stations.

At the request of Fire Chief William Laliberty, city councilors Tuesday night approved the transfer of more than $18,000 to repair a chimney at the Ayers Village station at 1420 Broadway.

According to Laliberty, the funds are sorely needed to fix a failing 3-year-old heating system that could result in a somewhat ironic situation for the firefighters: carbon monoxide build-up.

The Ayers Village station is unmanned, Laliberty said, while the equipment housed there is inspected periodically — usually once a week.

According to the chief, the station taps into a water supply that has in the past been damaged due to frozen pipes.

Could the chimney, which has several bricks missing, cause a full-blown fire?

Money to rebuild the chimney was transferred from other fire station capital accounts.

“This is just the beginning, I hope. I haven't seen this many (transfer) orders related to the Fire Department and we have to keep down this road,” Sullivan said during Tuesday night's Council meeting.

On the other side of the city, Worcester-based Greenwood Industries began the long-awaited roof renovation at the Water Street station after signing a Dec. 16 $149,900 contract with the city.

As outlined in their scope of work, Greenwood's roofing system — installed at the tower, main and three side roofs — includes a 20-year warranty.

Window upgrades are also in the works for the Water Street station once roof repairs are complete. Funding of $500,000 for the roof and window renovations was authorized in early December when councilors took money from the city's $11.5 million surplus account.