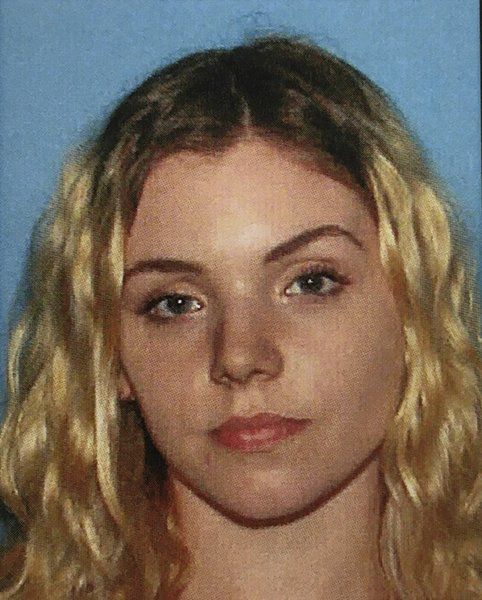 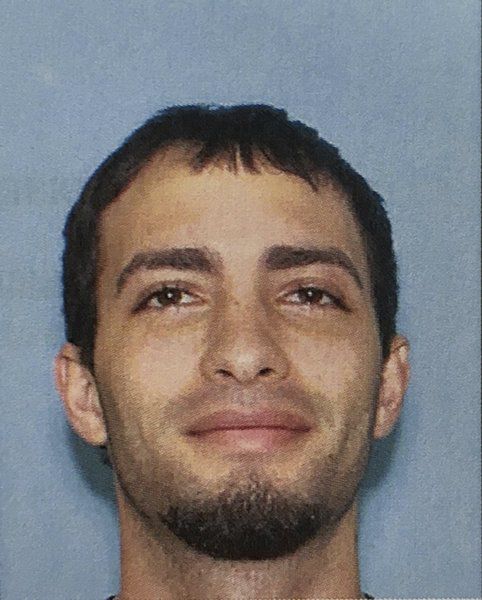 Sandro Difut, 30, and Melanie Queenan, 27, both of Mulberry Street, each face charges of assault to murder and assault, battery with a dangerous weapon and unarmed robbery after police say they took the teen's wallet, phone and Suboxone on Jan. 31, then dragged him with their car and left him bloody and crying for help on the street.

According to a police report, Jacob Baril said he had a meeting with a man he knew only as “Sandro” on Jan. 31, to go with him and his girlfriend to Lawrence to sell drugs.

When the trio met, Baril gave “Sandro” — later identified as Difut — two Suboxone films to sell, Baril told police. According to the report, the group then drove to Haffner's gas station in Lafayette Square, where Difut got out of the car to sell the drugs to a man Baril did not know.

The car, driven by Queenan and registered to Difut, then made its way to Hale Street, according to the report.

Queenan pulled over and asked Baril if he wanted to drive. Baril and Difut both exited the car, the report states.

Difut began fighting with Baril, punching him several times in the face after he asked for the money from the drug deal, according to the report.

Baril told police Difut kicked him in the face after he fell to the ground. When he asked for his cell phone, he said Difut replied, "No, you're getting robbed, b—ch."

Difut got back into the car and when Baril tried to get his belongings accelerated, Baril told police.

Baril said he tried to grab onto the back window and run with the car, but the burning pain on his feet became too painful. According to the police report, Difut repeatedly punched Baril's fingers to try to release his grip while he and Queenan drove away.

Haverhill police were dispatched to the intersection of Mulberry and Hale streets shortly before 7:30 p.m. A good Samaritan who happened to be driving down Hale Street stopped to call 911 and help Baril, who was crying out for help.

When police arrived, they found the teen “hysterical and shaking” without shoes or socks on, according to the report.

Lead investigator Det. Taylor Anderson said Baril had lacerations all over his face and body “consistent with road rash.”

Anderson also said Baril, who was treated at Lawrence General Hospital, had skin missing from his heels and that his feet were embedded with dirt and concrete.

“The vehicle was driving at such a high rate of speed (that) the individual continues the forward momentum, striking the ground multiple times as his body rolls down the street,” Anderson said.

The man who stopped to call 911 told police he saw a blue Honda Civic traveling up 8th Avenue with its headlights off just prior to his arrival on Hale Street. Video surveillance from the area shows a man fitting Baril's description being dragged by a blue Civic, according to the police report.

A trail of blood was also found on Hale and Mulberry Streets, the report states.

During a dangerousness hearing in Haverhill District Court on Wednesday, both Difut and Queenan were held without bail pending their next hearing March 11.

The incident remains under investigation and at this time, there are no other charges filed against Baril related to his distribution of the Suboxone films, according to Capt. Stephen Doherty.