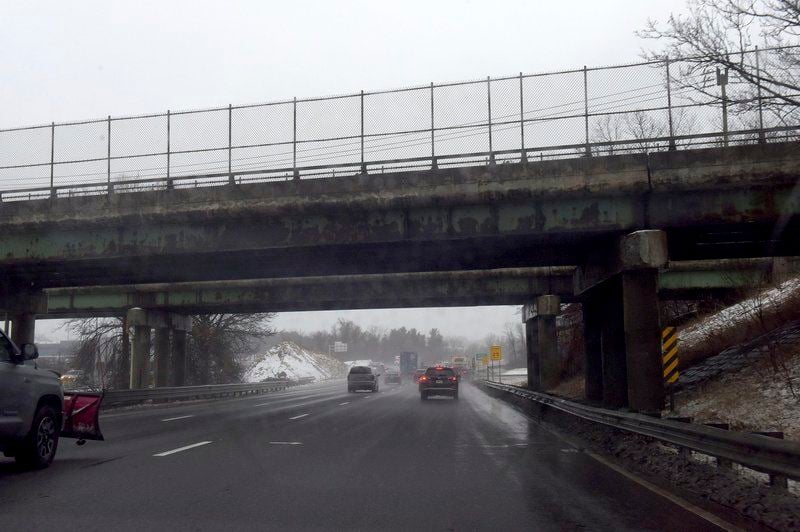 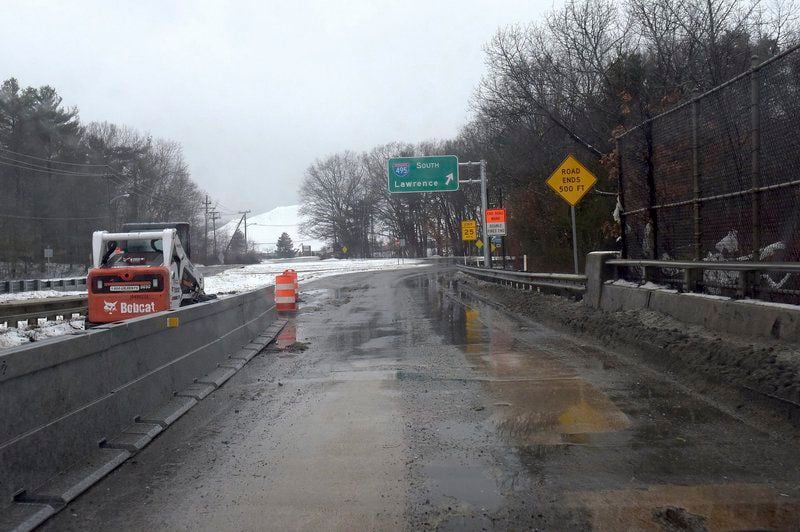 HAVERHILL — Drivers on the city's northbound stretch of Interstate 495 have been no strangers to construction delays, having experienced months of travel headaches with the $103 million bridge repair project between exits 48 and 49.

Now, motorists must summon more patience as they head onto the highway, as the state Department of Transportation plans to close part of the left westbound lane of the Ward Hill Connector carrying traffic to I-495.

MassDOT officials said an eight-month closure of the lane is necessary to repair crumbling concrete on a bridge that is part of the connector. A steel barrier is being installed to keep traffic away from that lane while work happens.

City Councilor Thomas Sullivan described the latest construction project as both a “blessing'' and a "curse.'' The work is taking place on the heavily traveled connector road that runs through the Ward Hill Industrial Park, linking I-495 to Route 125 in Bradford.

“It's a blessing that the state has money to make much needed improvements, but it's a curse because it's inconvenient for motorists during the construction period,” Sullivan said.

Sullivan is hopeful that drivers will obey posted signs and speed limit rules as vehicles merge from two lanes to one to get onto the highway, and that the normal congestion that happens when drivers merge will be minimized.

“People don't always know they have to merge into one,” he said. “This may alleviate a problem that exists now and drivers will get used to the adjustment.”

Rogers Spring Hill Farm employee Hunter Rogers, who both lives and works near the Ward Hill Connector, said farm employees cross the connector bridge on tractors to access hay fields up to three times a week in the summer. He doesn't expect the construction to impact the business, but is thankful the structure is being addressed.

City Council President Melinda Barrett — also a Bradford resident who has been vocal about the need for traffic improvements along Route 125 — agreed with Rogers that the work is a necessary evil.

“It's important to address infrastructure issues as they happen rather than let them go,” Barrett said. “You definitely don't want a tragedy to occur if it's deficient cement or want someone to blow a tire. Our whole country's infrastructure has been ignored for so long that at this point, it's crisis management.”