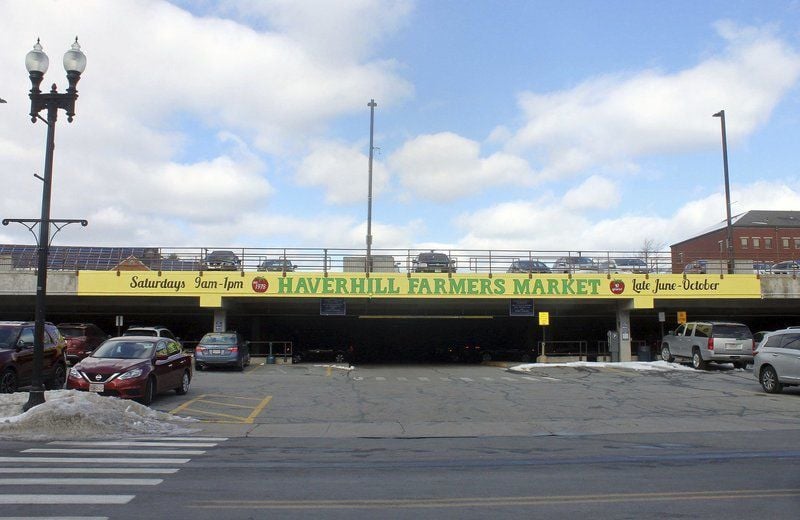 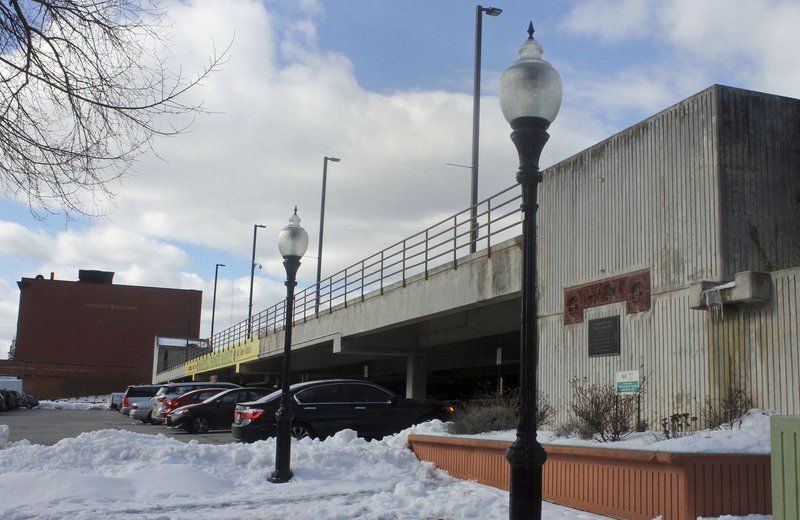 HAVERHILL — Downtown Haverhill is about to take “Going Green” to the next level.

Plans are in the works to install three electric-vehicle (EV) charging stations in the Merrimack Street parking garage at the eastern end of downtown, opposite the new Harbor Place development and UMass Lowell's satellite campus.

The charging stations, which will be owned by the city and operated by ChargePoint, are expected to be up and running within the next four to six weeks.

Each charging station includes two ports to accommodate two parking spaces and two vehicles. The city is using an Andover company called Voltrek to configure and install the charging machines. Customers can use a cellphone application to pay for the charging service through ChargePoint.

"There is more and more demand for electric vehicle charging stations, so this is a service for the public and the residents, as well as part of the city’s ongoing efforts to be environmentally responsible and a green leader," Mayor James Fiorentini said. "This is also going to be a big asset to the redevelopment and revitalization of Merrimack Street as well as a benefit for businesses in the area, because now the public will have an opportunity to park and charge their electric vehicles while visiting the eastern end of downtown."

The city is also planning to install a fourth EV charging station at City Hall for use by the public, but also to service an electric vehicle the city is purchasing for the Inspectional Services Department under the city’s new Green Community state grant. The timeline for the City Hall charging station is similar to downtown installation.

The electric charging stations cost about $13,000 each, including installation. The city is paying for them through a combination of National Grid rebates and state grants.