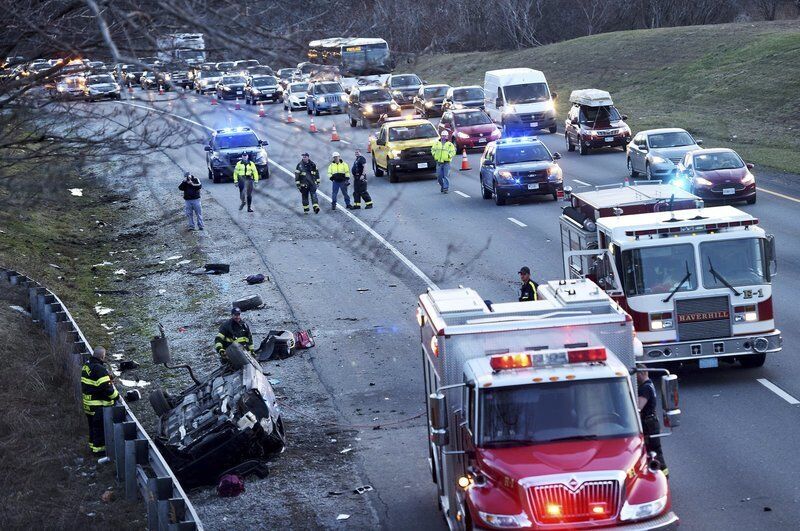 TIM JEAN/Staff file photoState police and Haverhill firefighters gather at the scene of a rollover on Interstate 495 north just before Exit 51 on March 31, 2018. One teenager was killed in the crash and her friend is facing charges. 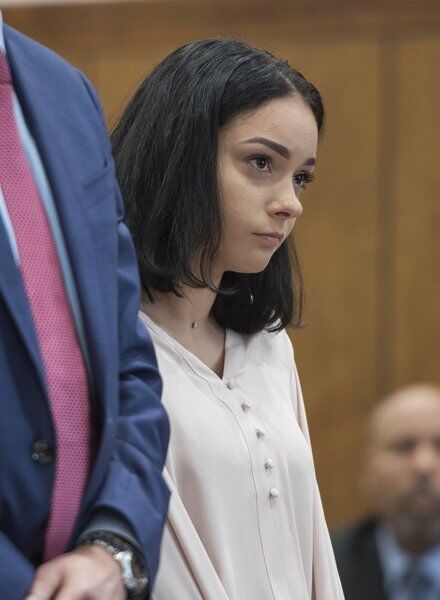 TIM JEAN/Staff file photoState police and Haverhill firefighters gather at the scene of a rollover on Interstate 495 north just before Exit 51 on March 31, 2018. One teenager was killed in the crash and her friend is facing charges.

SALEM, Mass. — Alexis Spartz’s loved ones have watched the anniversary of her death pass three times, each without progress in a criminal case against a friend being held accountable.

After the latest hearing Thursday, they were once again left aching for resolution.

Spartz, 18 at the time, was a passenger in Emily McGovern’s car when the Lincoln LS sedan flipped onto its hood on the shoulder of Interstate 495 north in Haverhill on March 31, 2018.

Investigators say both speed and alcohol were factors, and that McGovern was driving 107 mph before the crash.

Blood tests showed McGovern had a blood alcohol level of .196, according to a police report. The legal blood alcohol limit for people under 21 is .02. For people over 21, the limit is .08.

The crash scene was chaotic, state police said, leading to confusion over who was driving the car.

The COVID-19 pandemic and firing of her original attorney have contributed to the string of hindrances that Alexis’ family describes as tortuous.

“How can we grieve if nothing is closed?” Alexis’ mom, Caitlyn Schelling, asked.

She said she expected a decision about McGovern’s intentions to either plead guilty or go to trial this week.

Instead, a judge granted McGovern and her latest attorney, Benjamin Urbelis, two more months to review a mental health defense.

Carrie Kimball, a spokesperson for Essex County District Attorney Jonathan Blodgett, told The Eagle-Tribune how a backlog of cases has piled up after almost a year without trials during the global health crisis.

“Generally speaking, the court is prioritizing cases in which a defendant is in custody, so it is impacting individual cases differently,” she said. “Understandably, this is extremely hard on victims and their families.”

McGovern, a Methuen resident, is free on personal recognizance bail. She has been ordered by the court not to use alcohol or drugs and must submit to random screenings.

McGovern also wears a device at all times to detect alcohol in her body.

Working closely with a victim advocate since McGovern’s arrest, Schelling said she has been warned that more substantial time could pass before a resolution — possibly even the five-year anniversary of Alexis’ death.

“My family has been having a hard time,” Schelling said in response. “We have nothing to hold onto.”