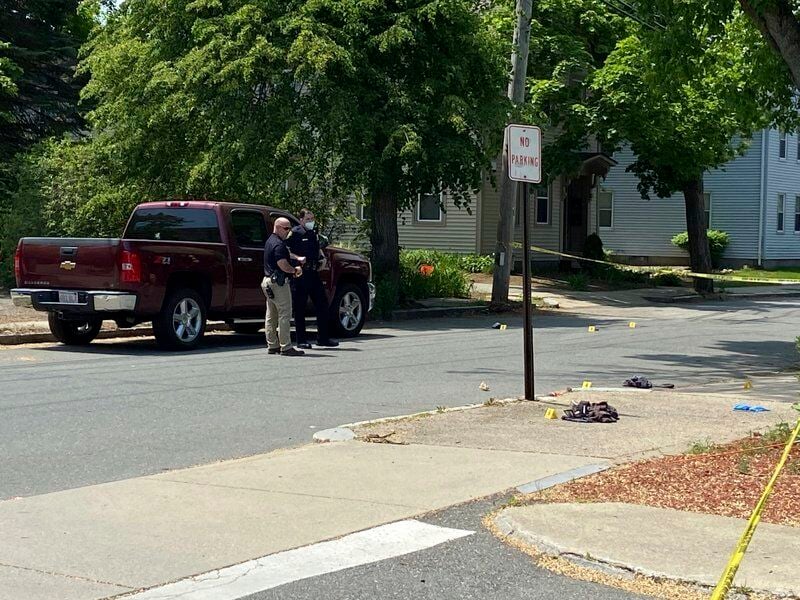 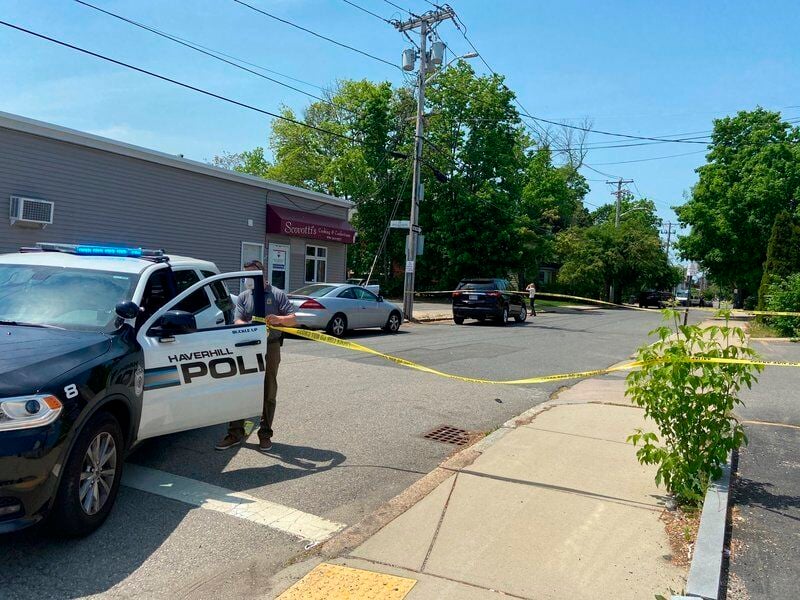 HAVERHILL — Residents and business people in a Bradford neighborhood were shocked when a young man was stabbed and left bleeding on a sidewalk there late Wednesday morning.

They watched as police officers, firefighters and ambulance workers rushed into the neighborhood to help the victim, identified as a 24-year-old Haverhill man by police. They did not release his name and said he suffered non-life threatening injuries.

Police said they have arrested a Haverhill man and a North Andover woman in connection with the stabbing. Police are not saying how they made the arrests, nor are they releasing any other details, such as what led to the stabbing and whether the victim and the people arrested know each other.

Details of the case are expected to be discussed at the arraignment of the man and woman Thursday in Haverhill District Court. Information about the investigation will be included in police reports that become public at that time.

Tax preparer Miguel Lora told The Eagle-Tribune he was working at his Liberty Tax Service office at the corner of South Main and South Pleasant streets late Wednesday morning when he looked outside the window and saw a female Haverhill police officer hurriedly walking along the sidewalk.

"She looked like she was searching for something," he said.

"He was rocking forward and backward and a man and a woman were with him. Then the lady officer took over," Lora said. "Pretty soon several police cruisers arrived. Then a fire truck came. Then an ambulance arrived and took the young man away.

"At first I thought it had to do with an overdose," Lora said, adding he later realized he had seen the stabbing victim.

South Pleasant Street is a residential neighborhood that runs about a quarter-mile west of Central Square. The street is behind the McDonald's parking lot.

As police investigated, they blocked off South Pleasant Street where it intersects with South Main Street. The rear of the McDonald's parking lot was also blocked off by police tape.

A security camera of a home in the neighborhood showed police officers questioning neighbors outside their homes around 11:30 a.m.

As of 12:30 p.m., investigators said they were waiting for a crime scene analysis team to arrive.

Police placed several crime scene evidence markers on the ground in the area where the stabbing happened and several more in an area where Lora said he saw the victim sitting on the sidewalk.

Investigators had wrapped up their work on South Pleasant Street shortly after 2 p.m., according to a neighbor.

Watch eagletribune.com and print editions of The Eagle-Tribune for coverage of Thursday's arraignment of the people arrested in connection to the stabbing.