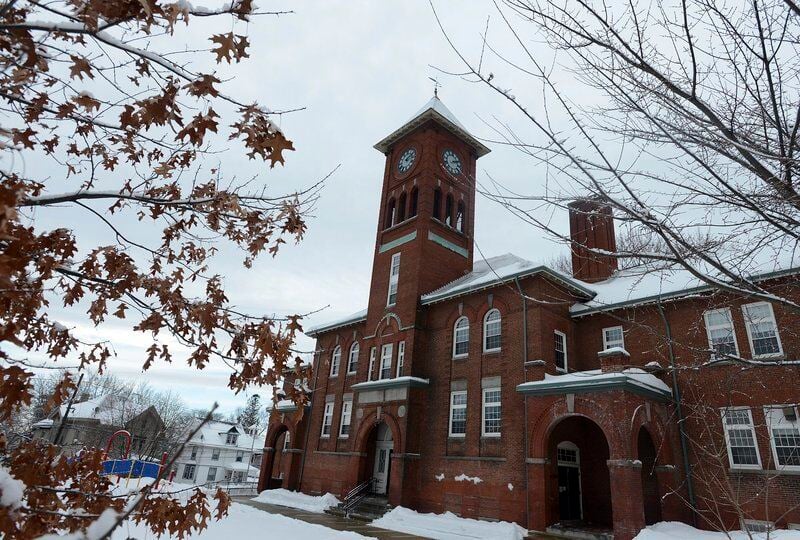 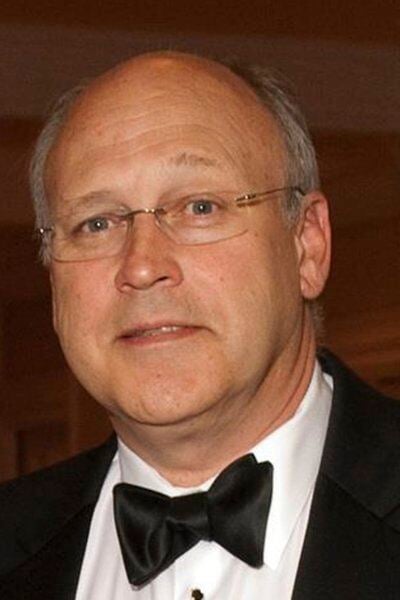 HAVERHILL — The city has hired a new facilities director who is responsible for the maintenance of 41 school and city buildings, including City Hall.

Mayor James Fiorentini said that after interviewing 15 candidates, the School Committee voted to give the job to Steve Dorrance of Georgetown, who has served as director of facilities for the town of Belmont for the past 2 1/2 years.

Although the job was advertised at $90,000 to $120,000 depending on experience, Dorrance was given a three-year contract at an annual salary of $145,000, which the mayor said includes $25,000 per year to also oversee city buildings. Dorrance will report directly to School Superintendent Margaret Marotta, the mayor said.

The agreement to hire Dorrance also gives the mayor the option of hiring a part-time or full-time associate director who would work with Dorrance and report directly to the mayor.

In September, the mayor appointed City Purchasing Director Steven Buccuzo to oversee the maintenance of city buildings until a director could be hired. He said Buccuzo receives a stiped for the additional work and that the city is considering keeping that arrangement in place or appointing a different city employee to work part time as associate facilities director and pay that person a stipend.

The School Committee voted to hire Dorrance in executive session Oct. 29. School Committee President Rich Rosa and members Paul Magliocchetti, Gail Sullivan, Scott Wood and the mayor, who is chairman, voted in favor of the contract. Members Maura Ryan-Ciardiello and Toni Sapienza-Donais opposed it, saying that although they were impressed with Dorrance's qualifications, the salary offered was too much above the advertised salary.

Fiorentini said the appointment of Dorrance will be confirmed in public session when the School Committee next meets.

"I'm thrilled as a joint facilities department is what I've wanted for quite some time," the mayor said.

Marotta said the current demand for facilities management expertise given the worldwide pandemic is impacting everyone.

"We are pleased that we will have an experienced and competent leader to support us through whatever the future of this pandemic may bring," she said.

Fiorentini said he didn't get everything he wanted, as he would have preferred that the facilities director report to him as well as to the superintendent, as was recommended in the Matrix report. That report came from the Matrix Consulting Group, which contracted with Haverhill earlier this year to analyze the maintenance of city and school buildings and make recommendations.

The mayor said the joint facilities maintenance department that has been run by the School Department did not appear to be working as well as it did in past years, particularly when it came to city buildings, which he said were not receiving the attention they require.

In August, the School Committee approved posting a new position of director of school facilities.

The committee also voted to eliminate the position of supervisor of school facilities that was held by Heather Forgione. That position was eliminated Oct. 31, school officials said.

Marotta said Dorrance has an exceptional depth and breadth of experience in facilities and construction management, in addition to an "impressive educational background" that includes a master's degree in organizational development from Harvard University.

Marotta said it was of particular importance to the interview team that the selected candidate had experience taking a leadership role with Massachusetts School Building Authority projects, which bring in state money to build schools.

Marotta said Dorrance has extensive experience with state construction codes, as well as bidding and procurement regulations. That knowledge is the result of him spending three years as bureau director for facilities in the Massachusetts Department of Public Health Hospitals Division and his more than 20 years of private and not-for-profit area experience in systems, finance, facilities and capital planning.

"Given our school buildings projects, which include several large-scale multimillion-dollar initiatives such as district-wide HVAC repairs, a new high school gymnasium roofing project nearing acceptance with MSBA (Mass School Building Authority), and the ongoing Consentino School building project, in addition to our day-to-day and COVID-19 related custodial management and supervision expectations, we are particularly pleased to have such an impressive leader joining the team," Marotta said.

Dorrance said his official last day in Belmont is Nov. 27. He said he expects to begin his work in Haverhill Nov. 30.

A master carpenter as well a former builder and developer, Dorrance said he originally interviewed for the position of facilities director for Haverhill schools, but the offer was revised so that he will also manage city buildings.

"The job rightly should be a combined job as resources should be used transparently between the city and the school district," Dorrance said. "The challenge will be to find finding to do both pieces."