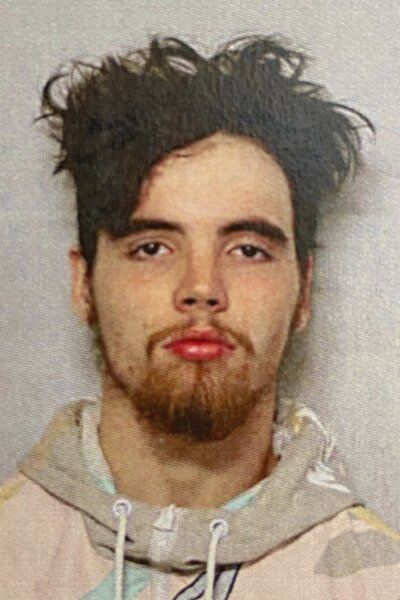 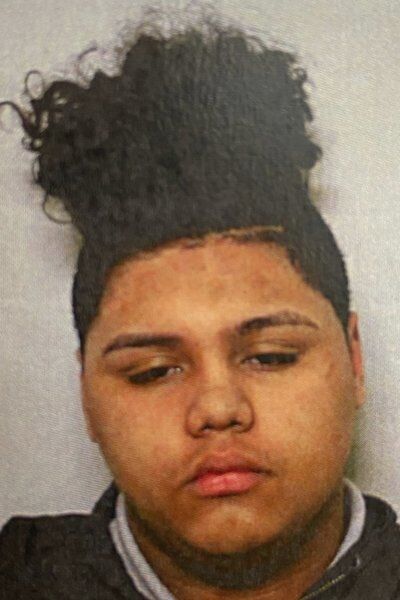 HAVERHILL — Police charged two Haverhill men with assaulting a man with their fists, feet and a metal chair.

After their arraignment in Haverhill District Court, Judge Cesar Archilla ordered both of them held without bail pending dangerousness hearings scheduled for Thursday via Zoom. Archilla also revoked Lane's bail in a pending case, in which he's charged with assaulting his 17-year-old girlfriend.

According to a police report, on June 15 at 4:16 p.m., police were sent to a plaza at 62-65 Hilldale Ave. after a report of multiple people fighting. The plaza contains several businesses, including a convenience store.

A man in the plaza's parking lot told police that he was minding his own business when a group of males wearing black face masks came up to him and began punching and kicking him. He said after he fell to the ground, they stomped on him and struck him with a green swivel chair.

The man said that after people began exiting the shops in the plaza, his attackers fled in a black, 2017 Honda Accord, according to police.

Police say the car is registered to Rosario. The man told police he had no issues with anyone and did not know why he was attacked.

Police Detective Rick Welch wrote in his report that he began investigating a series of incidents involving Rosario's car that happened on June 14 and into the early morning of June 15 near 50 Hilldale Ave.

Welch was inside the Hilldale Convenience store reviewing surveillance video of the incidents when he heard about the assault taking place at the other end of the plaza's parking lot, according to the report. Welch said that when he arrived at the scene of the assault, the suspects had already fled in Rosario's car.

Welch noted in his report that the store video showed Rosario's Honda parked at the far end of the plaza's lot and several people coming and going between the car and 50 Hilldale Ave.

The video showed Lane getting out of Rosario's car and walking up to the victim and punching him, according to the report. He was soon joined by others, including Rosario, who police said came from the front porch of 50 Hilldale Ave. A juvenile boy was involved in the assault as well, police said.

Police arrested Rosario and Lane on warrants and also planned to charge the juvenile boy with assault. Police said they were continuing the investigation and were trying to identify others who may have been involved.

On April 26, Lane was charged with assault and battery on a family/household member and strangulation or suffocation. According to the police report, on April 26 at 1:27 p.m. police were dispatched to Fountain Street on a report of a disturbance.

A 17-year-old female told police she'd just been strangled by her boyfriend, Lane, according to the report.

The girl told police that she realized she'd left her cellphone in Lane's car after he drove away. The girl used another person's phone to call Lane, who returned and they began to argue, according to police. She said she reached into his car's open window to grab her phone, when Lane pulled her inside and began choking her, according to the report.

She told police that she blacked out momentarily and when she came to, she kicked at the windshield to try to escape but Lane and his sister, who was his passenger, pulled her back in, according to the report. The girl said she grabbed her cellphone then got out of the car.

Police said Lane returned to the scene, and after a brief discussion, they arrested him.

Police said that because of the girl's age, they filed a report with the Department of Children and Families.