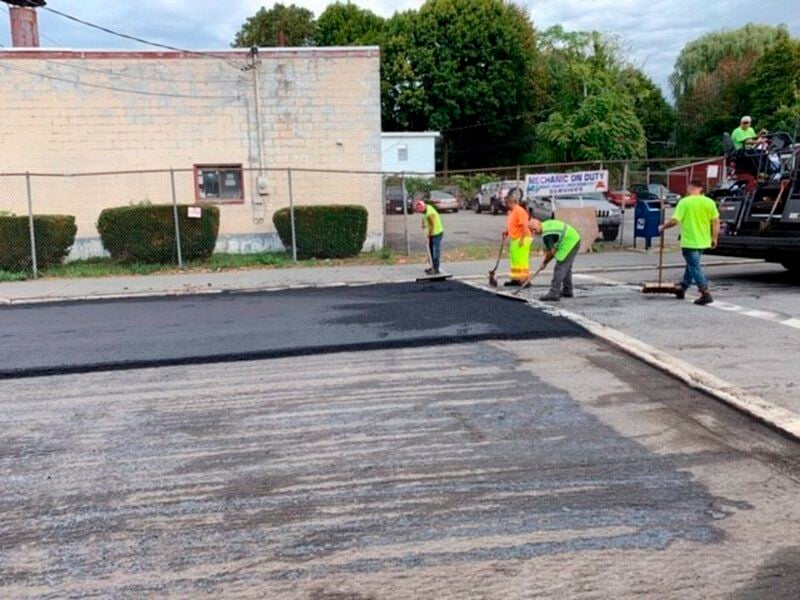 Courtesy photo: In 2019, Haverhill matched money received by the state and paved more roads than in any previous year in history, according to Mayor James Fiorentini's office. 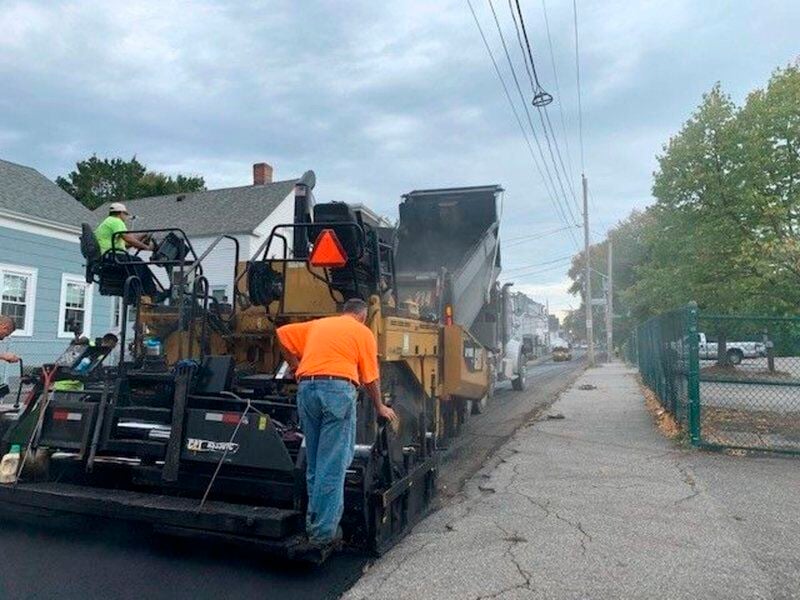 Courtesy photo:Pavers work on roads in Haverhill in 2019.

Courtesy photo: In 2019, Haverhill matched money received by the state and paved more roads than in any previous year in history, according to Mayor James Fiorentini's office.

Courtesy photo:Pavers work on roads in Haverhill in 2019.

HAVERHILL — Get ready to see paving trucks on city streets next month.

Shortly after Mayor James Fiorentini said the number of road paving and sidewalk repairs jobs would be fewer in Haverhill this year than in the past due to coronavirus-related cuts to the city budget, the state Legislature has come through.

Haverhill is receiving about the same amount of money as it did last year, Fiorentini's office said.

"Street paving is one of the things residents have been asking for and want more of," Fiorentini said. “Haverhill is one of the largest cities in the state, so no matter how many roads we do and how much we spend, there’s always going to be more to do."

Covering about 34 square miles, Haverhill has the fourth-largest land area among Massachusetts communities.

Fiorentini and local public works officials are making a list of roads that will be paved starting in August.

According to the mayor's office, an outside company analyzes every public road in Haverhill and gives it a grade before generating a prioritized list of recommended paving projects. The review considers age, condition and how heavily used each street is, the mayor's office said. Residents are invited to call the mayor's 311 constituent services hotline to make requests for streets to be redone. That feedback is also included in the review.

The city's Highway Department has been paving some of Haverhill's 1,400 streets — including Essex and High streets, among others — using leftover money received from the state last year. Preventative maintenance work is also being done across the city, including crack-sealing and micro-surfacing, the mayor's office said.

"We are making it a priority to get as much of the city’s backlog of paving done as soon as possible," Fiorentini said in a written statement.