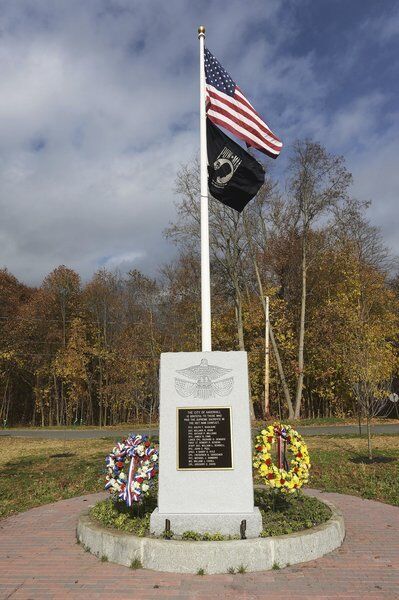 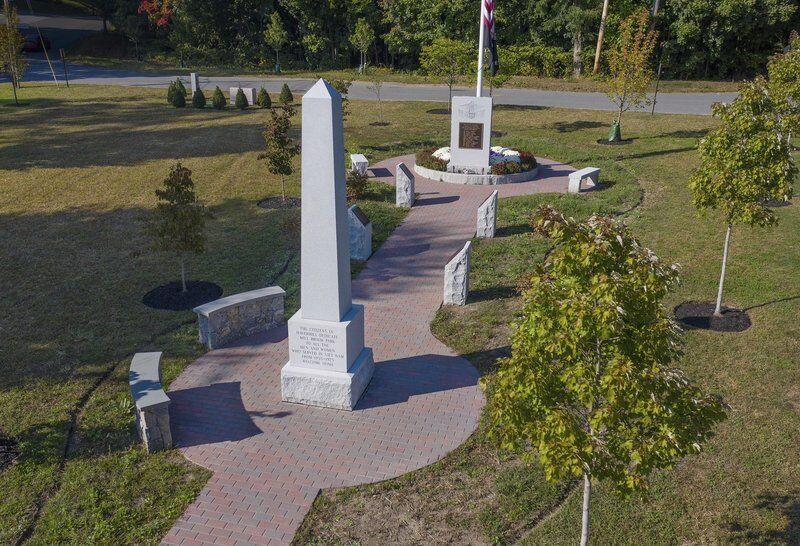 The event is also being held as a remembrance of those who perished in the 9/11 terrorist attacks and will also recognize the 13 members of the military who were recently killed in a terrorist attack in Afghanistan, including Marine Sgt. Johanny Rosario of Lawrence.

The commission is inviting all military veterans and their families as well as other members of the public to the dedication, which is planned for Saturday, Sept. 11, at 6 p.m.

The dedication will include a planned flyover by a Massachusetts State Police helicopter, a performance by vocalist Neil Ferreira, who will lead an ensemble of musicians. Also performing are Benjamin Goldbaum of Be Imagine Studios on guitar and vocals and Steve "Bam" Brophy on drums.

Caroline Pineau of Stem is donating four themed wreaths along with 100 corsages for veterans in attendance and 24 corsages for guest speakers, performers and members of the Vietnam Memorial Commission. Other donations come from various members of the community.

To notify Basiliere of your attendance or for more information, contact him at 978-891-2281.