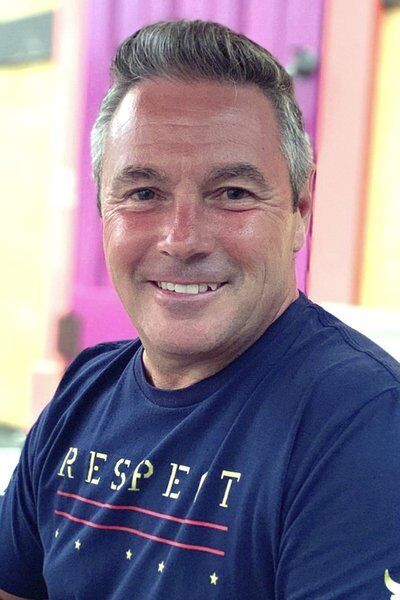 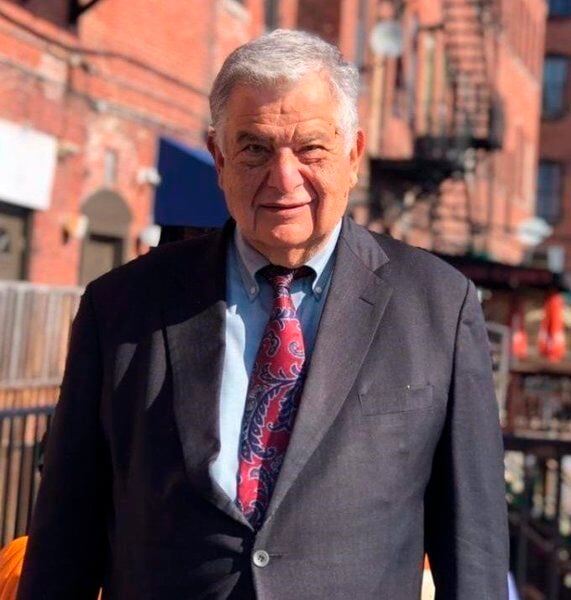 HAVERHILL — Mayor James Fiorentini has announced his plans to seek a record 10th term in office. Fiorentini is expected to face challenger Guy Cooper, a U.S. Marine veteran who has served on the Haverhill Police Department as a police patrolman since 1997.

As of July 13, Cooper and Fiorentini were the only people to file their nomination papers for mayor.

Fiorentini recently re-launched his campaign website, https://jimfiorentini.com, which includes background information as well as his personal story and his positions on issues.

Cooper said he is running for mayor because he believes the time has come for new ideas and a new vision for the city.

"Our residents deserve a safe and thriving community that embraces and reflects the 21st century," he said. "We need the best technology in our schools and our neighborhoods. We need a budget that is built from ground zero, with every penny accounted for and every budget item justified. We need a mayor who listens to neighborhood representatives, business leaders and taxpayers."

Cooper said that if elected, he will ensure city government reflects the diversity of the city's population.

He said the city needs a clear vision for how to allocate federal COVID-19 relief funds.

"We need a comprehensive approach to our housing needs and development priorities," he said. "We need an inclusive strategy for bringing together our business community, nonprofit organizations and government agencies to benefit all of our residents and all of our neighborhoods."

Cooper's campaign website outlines his ideas on education, economic recovery and community development, parks and recreation, public safety and on taxing and spending.

"By investing in our schools, we do more than provide a quality education to our children, we increase property values in the city as well," he said.

As a former athlete and coach, he says he is dedicated to supporting youth programs and open spaces, with a focus on people with special needs.

He also wants to ensure the number of emergency personnel is suitable for all who live, work and visit Haverhill and says he would fund more than one social worker to work with the police to focus on mental health issues and the current drug problems.

"When everyone feels safe, then visitors will come here and our businesses will thrive," he said.

His plan for capital improvement projects includes schools, DPW, police stations and fire stations along with roads, sidewalks and services. He also will be looking to attract new businesses to increase commercial revenue and minimize what he said is the burden on residential taxpayers.

Fiorentini is touting his new budget that was approved by the City Council on June 29 saying it provides record school funding, new resources for the police department and a new, modern, local Health Department with new resources to help keep Haverhill healthy in pandemic and non-pandemic times.

“We have so much to be proud of here in our city,” Fiorentini said. “Our industrial parks are booming, with another 800 to 1,000 jobs coming to our city."

Fiorentini said that during the pandemic, the city kept its downtown restaurant zone going with swift help.

“Several business owners who own restaurants in multiple cities told us that no one could match the service we gave them," he said.

He said $250 million in public and private investment in the downtown has taken place so far, and that the Merrimack Street project must be managed wisely.

"Going forward, we have money in the budget  – American Rescue Plan funds and infrastructure dollars to allocate,” Fiorentini said. “This is the time to invest in our future. In public education, public safety, and public infrastructure."

Fiorentini stressed that should he be reelected, he will guide the Consentino School building project "without raising taxes with an override or a debt exclusion."

Fiorentini said he will continue to outline his plans to invest and build upon what he called "Haverhill’s incredible momentum."

"We have done so much and Haverhill is moving in the right direction, forward,” Fiorentini said. "This is no time to turn back. Our best days lie ahead, and I hope that in the coming months I can earn your vote."