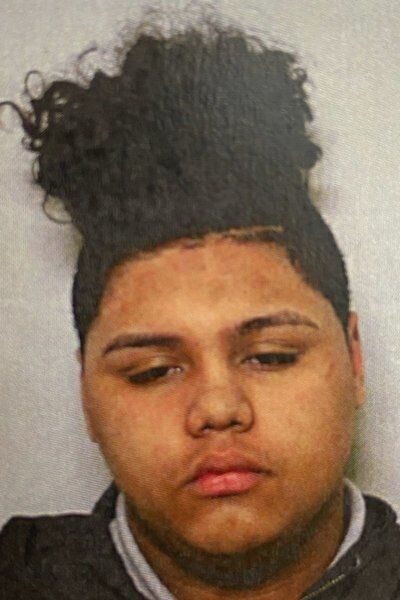 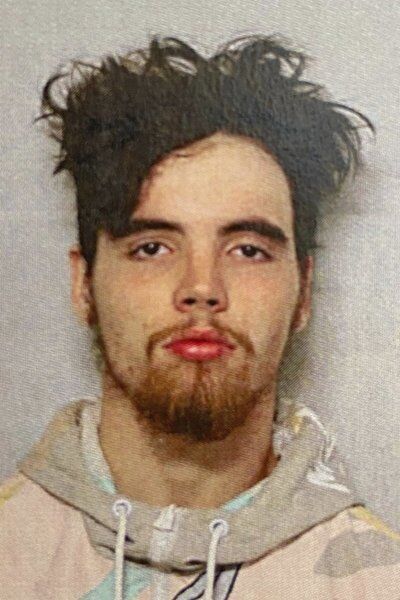 HAVERHILL — A judge ordered a 19-year-old Haverhill man, who is accused of assault and battery, be confined to his stepfather's home and wear a GPS tracking device at a hearing Thursday.

Lane continues to be held without bail pending another hearing scheduled for Monday.

Police said the two were involved in an assault on a man in the parking lot of a Hilldale Avenue plaza on June 15. Police said the victim, a 35-year-old Haverhill man, declined medical attention and had no visible injuries.

At their arraignment on June 18 in Haverhill District Court, Judge Cesar Archilla ordered both men held without bail pending dangerousness hearings. Archilla had also revoked Lane's bail in a pending case, in which he's charged with assaulting his 17-year-old girlfriend.

At Thursday's hearing, Rosario's lawyer James Klotz said he would seek to have Rosario's case dismissed, saying there is no direct evidence showing that he participated in the assault.

Referring to surveillance video of the assault, Klotz said it doesn't show Rosario punching or kicking anybody.

"He has a minimal juvenile record and no adult record," Klotz said. "Police said people were gathered around, which isn't a crime and there isn't a chair in the video. Mr. Rosario is not seen doing anything."

On Thursday, Judge Mary McCabe found Rosario to be a dangerous person and ordered him confined to his stepfather's home and that he be fitted on Friday to a GPS tracking device. The judge also ordered him to have no contact with the victim.

Lane's lawyer David Stuehr asked that his client's dangerousness hearing be postponed to July 1 to allow him time to review a video he said police are using as evidence against Lane. He said he also plans to file discovery motions regarding surveillance video and witness statements.

Assistant District Attorney Stephen Lamonica asked that Rosario be found dangerous based on police reports of the incident and statements by the victim. He said Rosario was part of the group involved in the attack and that his car was involved in a prior incident involving a BB gun.

McCabe scheduled a pretrial hearing for Rosario for July 30.