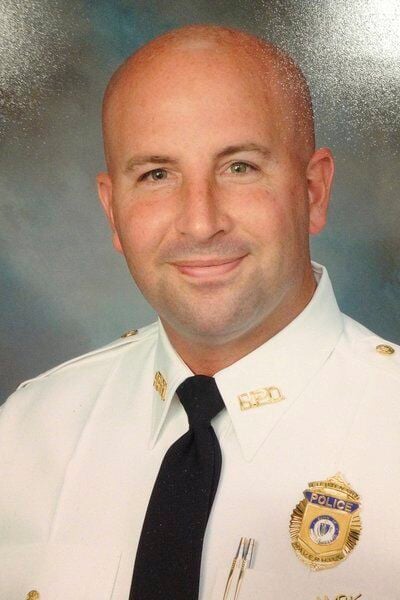 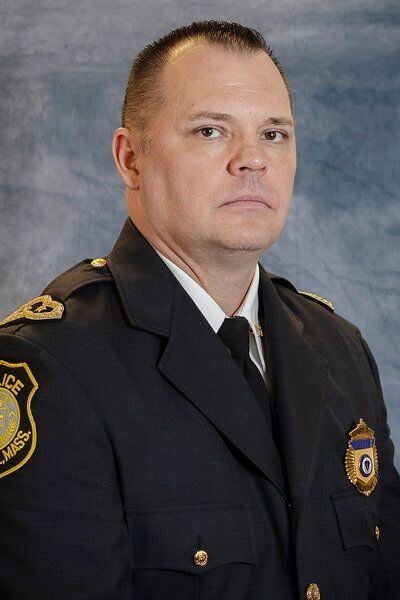 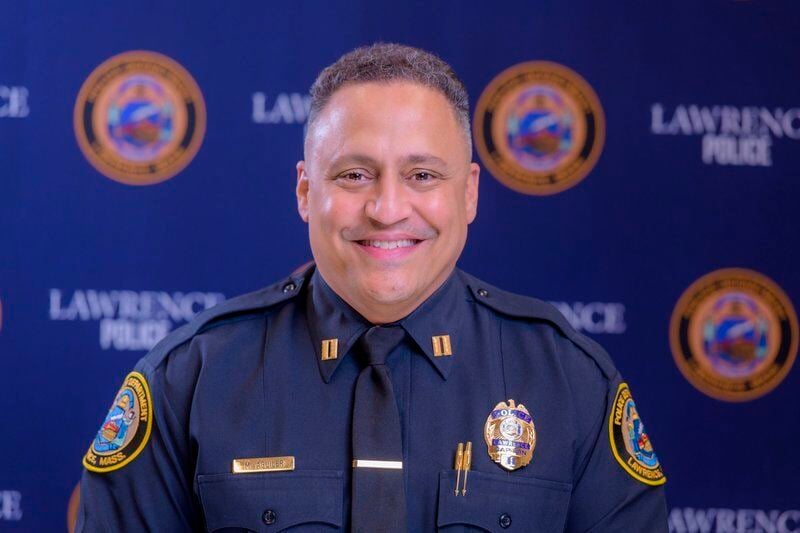 HAVERHILL — An official decision on the candidate who will become Haverhill’s new police chief is expected by Tuesday, Mayor James Fiorentini’s spokesman Shawn Regan said Saturday, one day after the three finalists completed their final interviews.

Haverhill Deputy Chief Stephen Doherty, Capt. Robert Pistone and Lawrence Capt. Maurice Aguiler are all in the running to succeed Chief Alan DeNaro. The chosen candidate will replace interim Chief Anthony Haugh, who took over when DeNaro retired several weeks early due to health reasons. Haugh, who served the department as deputy chief and retired with 33 years’ service in January 2021, is scheduled to remain as chief through mid-July.

On Friday, the three candidates — whittled down from a pool of nearly 30 applicants following a nationwide search — had a chance to meet with members of the public before the last of their two-part interview.

All three candidates touted transparency and community relationships when speaking with members of the press and public Friday.

“There’s no need to keep things behind closed doors,” Pistone, 51, said. “If we had a monthly meeting with people from the community, I wouldn’t have a problem with that. You want to have people involved with our policies and recruitment.”

Lawrence’s Aguiler also advocated for regular community meetings, and he supported an expanded foot patrol and exploring the idea of neighborhood substations in response to a resident question about community policing.

“I have been forged by fire," he said. "I have done the things that many read about and some go to school for,” said Aguiler, adding that he oversaw the department’s command elements for the 2018 Columbia Gas disaster and the recent COVID-19 pandemic.

The job of chief is one Aguiler, 53, says he’s ready for.

“To me, being Haverhill’s chief of police represents an opportunity to develop the department into an organization committed to the values of professionalism, service and equity for all members of this rich and diverse community,” Aguiler said in an interview with The Eagle-Tribune.

Doherty, 48, called transparency “vital” and communication “the best crime fighting we can use.”

Like Pistone, Doherty said he also takes pride in the department’s school resource officer program, which places officers in schools to teach children “that it’s OK to trust and respect” police.”

“We want to treat people with trust and respect, and the best way to do that is interact with kids in non-enforcement settings,” Doherty said. “That way, they know they can trust us. Everything begins with a conversation and those conversations turn into meaningful relationships with the community. That’s the best crime prevention we can use.”