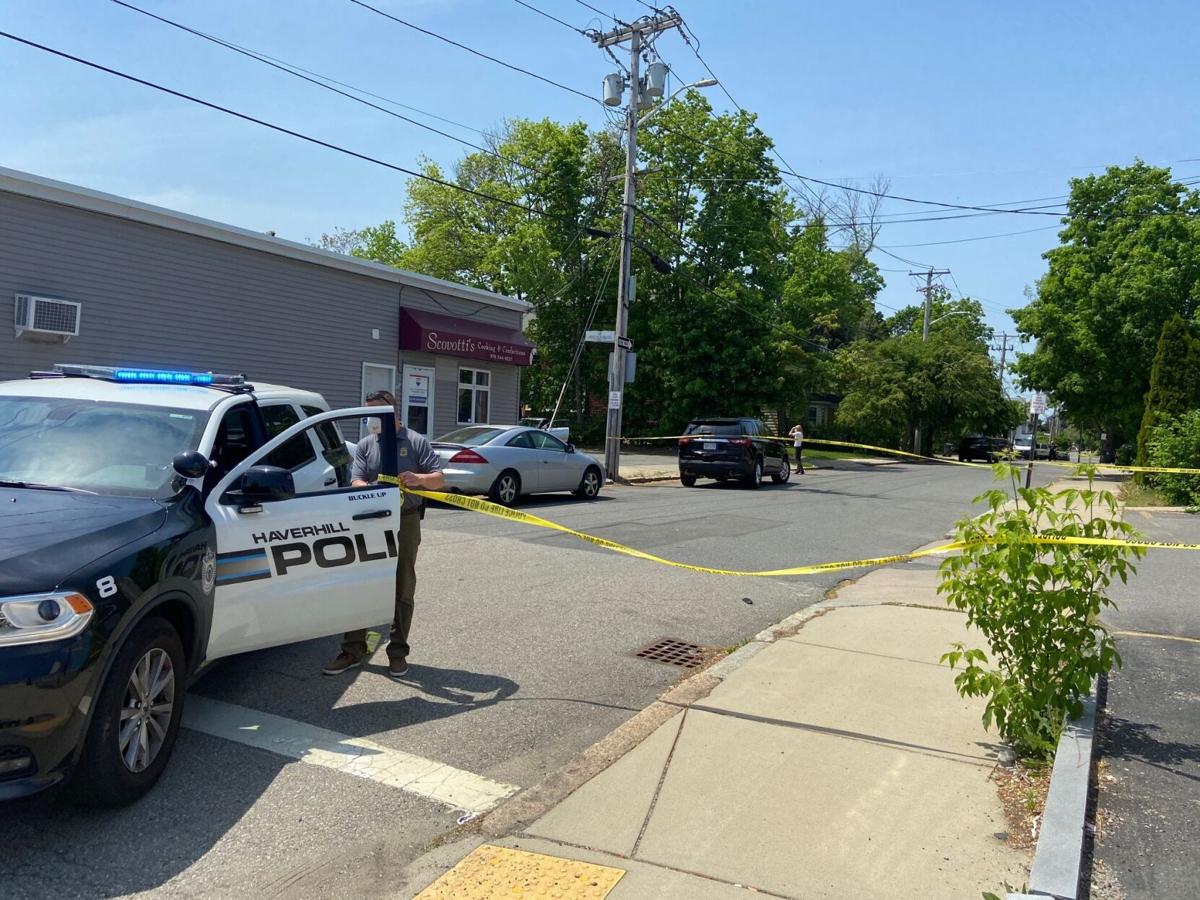 A police cruiser blocks traffic at the corner of South Main and South Pleasant streets after a stabbing in Bradford Wednesday. 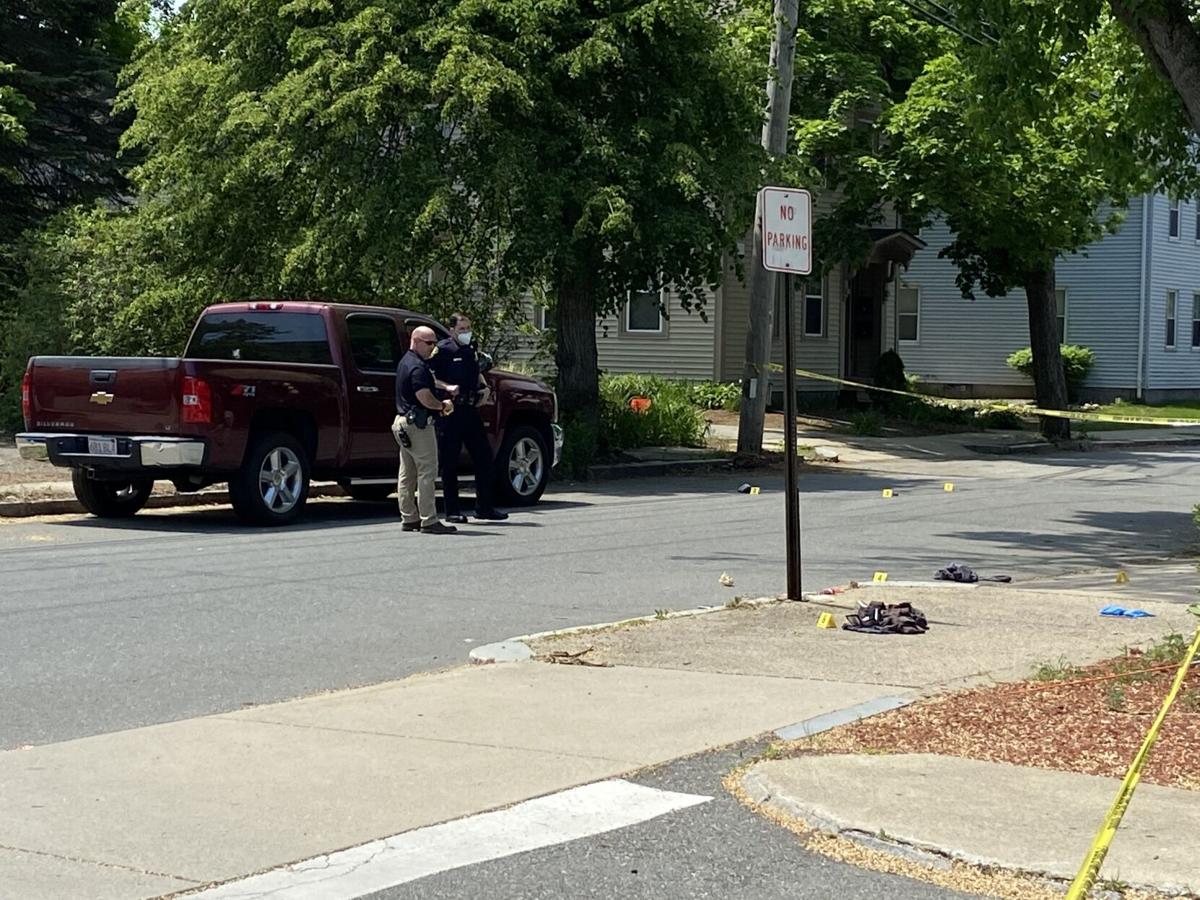 Police examine evidence on South Pleasant Street after a stabbing nearby.

A police cruiser blocks traffic at the corner of South Main and South Pleasant streets after a stabbing in Bradford Wednesday.

Police examine evidence on South Pleasant Street after a stabbing nearby.

HAVERHILL — Police said they are investigating a stabbing that happened late Wednesday morning in the Bradford section of the city.

Deputy Police Chief Stephen Doherty said the victim, a male whom police are not identifying, received non-life threatening injuries. Doherty said police have arrested a suspect who may be arraigned in Haverhill District Court Wednesday afternoon.

Doherty said that at 11:18 a.m. police received a 911 call that someone had been stabbed near the intersection of South Main and South Pleasant streets. The intersection is in Central Square in the city's Bradford section.

No other details of the stabbing were immediately available from police, including what motivated the incident and whether the victim and suspect know each other.

South Pleasant Street is a residential neighborhood that runs nearly a half-mile west from Central Square. The street is behind the parking lot of the McDonald's restaurant, which normally allows traffic to move from that lot to the street.

As police investigated, they blocked off South Pleasant Street where it intersects with South Main Street. The rear of the McDonald's parking lot was also blocked off.

A security camera of a home in the neighborhood showed police officers questioning neighbors outside their homes around 11:30 a.m.

Police placed several crime scene evidence markers on the ground in the area where the stabbing happened.

The area of the investigation quickly spread outside the neighborhood where the stabbing happened. A woman jogging on the Comeau Bridge about a half-mile from the crime scene said she was stopped by police and asked if she had seen anyone on the bridge throwing something into the Merrimack River below — possibly a knife.

Watch eagletribune.com for developments on this breaking news story. A complete story will appear in Thursday's print edition of The Eagle-Tribune.