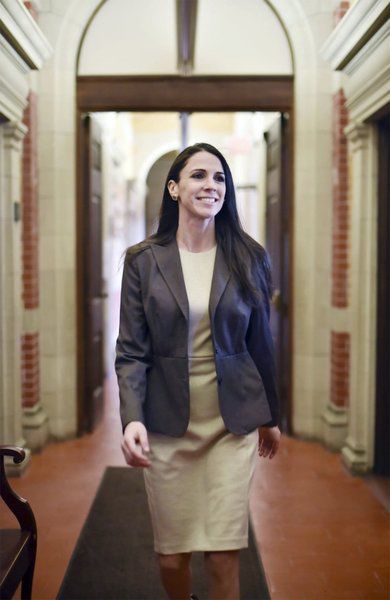 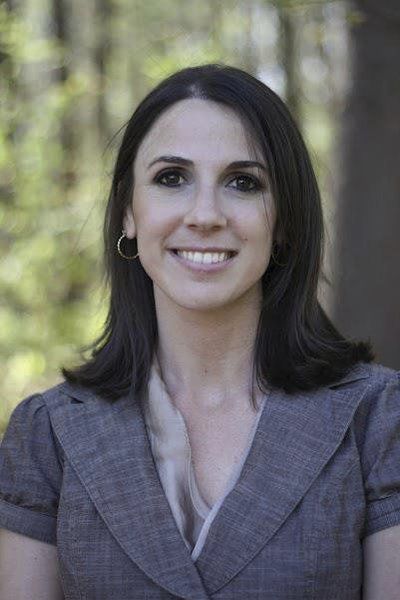 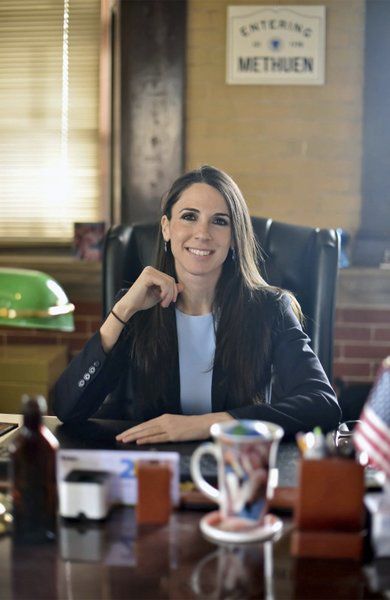 After nearly six years in the House of Representatives, DiZoglio, a Methuen Democrat, told The Eagle-Tribune on Tuesday she intends to run for the state Senate seat being vacated by fellow Democrat Kathleen O'Connor Ives of Newburyport.

O'Connor Ives said Tuesday she does not intend to seek re-election for a fourth term in the 1st Essex District.

DiZoglio, 34, said she has been considering a run for the seat “for several months as signs pointed that the senator was not going to be running for re-election.”

With O'Connor Ives bowing out, DiZoglio said she saw an opportunity for her voice to carry more weight for her constituents. In the Senate, she would be one of 40; in the House, she is one of 160.

“I want an opportunity to serve in a capacity that offers a greater platform for the issues important to the residents in this region,” DiZoglio said.

“The 1st Essex District deserves someone who will be able to stand up for them and provide strong leadership, which I've demonstrated over the last six years in my capacity as state representative,” DiZoglio said. “I've been able to be an independent voice for the region, while still being effective by passing legislation and delivering funding.”

During her time in the House, DiZoglio has filed and passed legislation pertaining to the opioid crisis, campaign finance reform requiring candidates for municipal office to disclose the sources of their campaign contributions, public housing and services for veterans and senior citizens. She has also worked to secure funding for education, including special education initiatives, local senior centers, police and firefighters, and public safety improvements.

At the Statehouse, DiZoglio has bucked the House leadership. She was against lifting term limits for the Speaker because she said it allowed for “no room for growth and change.” She also voted against pay raises for the leadership, “at a time where our community's most important programs were getting cut – programs pertaining to veterans' services, substance abuse prevention and senior services.”

Last week, DiZoglio spoke out against the “silencing tactics” she said were perpetuated in the House by the use of nondisclosure and nondisparagement agreements. In an effort to ban those types of agreements from being used, DiZoglio testified from the chamber floor about her own nondisclosure agreement and experience with sexual harassment while working as a legislative aide in 2011.

“I have proven that I am able to stand up for what's right when it counts and be an independent voice,” she said, adding that becoming a state senator would afford her “a much larger platform to be able to fight for these important issues.”

DiZoglio will host a campaign kickoff event at 5:30 p.m. Thursday, April 5, at DiBurro's Function Facility in Haverhill, where she encouraged constituents across the 1st Essex District to come meet her.

“I humbly and respectfully ask residents who have supported me in this capacity to help me take my work to the next level for this region,” the representative said.

She also praised O'Connor Ives for her work in the Senate, and encouraged her constituents to do the same.

“I hope that over the course of the next few months, when people see the senator out and about, I would encourage them to stop and say, 'Thank you for your service,'” DiZoglio said.