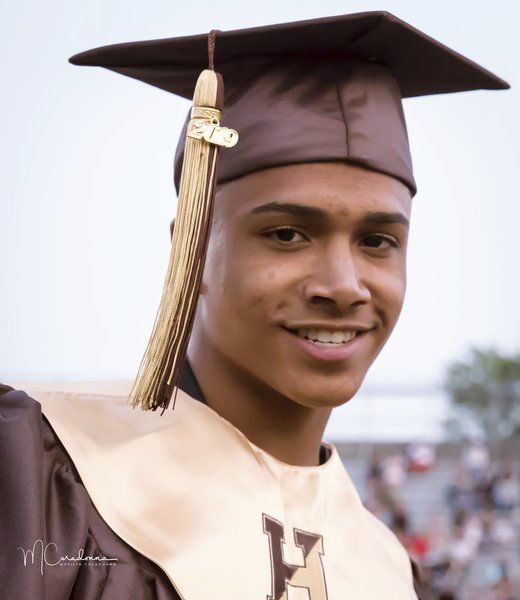 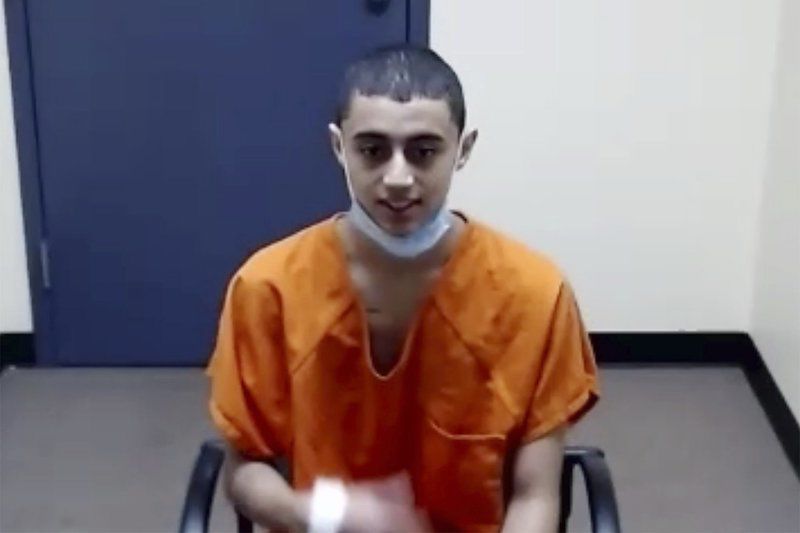 ALLISON CORNEAU/Staff photoOscar Quinones appears from jail via video conference for a Haverhill District Court hearing in the stabbing death of Efrain Maisonet.

ALLISON CORNEAU/Staff photoOscar Quinones appears from jail via video conference for a Haverhill District Court hearing in the stabbing death of Efrain Maisonet.

HAVERHILL — A young man accused of stabbing his ex-high school classmate to death in April has been indicted for the crime, elevating the case to superior court where penalties are more severe, court officials said.

Oscar Quinones, 18, was arrested in April for the stabbing death of 19-year-old Efrain Maisonet, his 2019 Haverhill High School classmate. According to a prosecutor in the case, Quinones admitted to police he brought a knife to a planned fight over a girl both men dated.

Quinones wore a COVID-19 protective mask and orange jumpsuit for a video conference session on Friday from Middleton jail with Haverhill District Judge Jean Curran. She told Quinones his case would be dismissed from the district court and moved to superior court. The judge said Quinones is expected to be arraigned on the murder charge in late July.

During the district court arraignment in April, prosecuting attorney Erin Bellavia said the police investigation shows Quinones, after his arrest, talked openly about his disdain for Maisonet. Bellavia said a feud between Quinones and Maisonet went back several years and often got physical.

Bellavia said tensions between the two young men reached a boiling point April 7 at a parking lot behind Haverhill stadium, according to statements from witnesses. Bellavia said according to police interviews, the men planned to meet and fight over a teenage girl — Haverhill High junior Azure Doucette, Maisonet's current girlfriend. Doucette told police she dated Quinones before she dated Maisonet, according to Bellavia.

Interviewed by police after the stabbing, Doucette said she had been with Maisonet the night of the stabbing and that Maisonet and Quinones agreed to meet at a parking lot behind the stadium to "engage in a fight over (her)," according to Bellavia. Other witnesses said they were at the parking lot to watch the fight, Bellavia said.

Doucette and another witness told police they "observed the defendant get out of the vehicle, approach Mr. Maisonet and start hitting him in the chest," Bellavia said. She said the investigation shows that when Quinones stepped back from Maisonet, the witnesses could see Quinones held what appeared to be a large "fishing knife." They then heard Maisonet yell that he had been stabbed, Bellavia said.

In an interview with police, Quinones told a different story — one of self-defense, the prosecutor said.

Quinones told police that once he was out of the car, he pulled out the knife and stabbed Maisonet once, the prosecutor said.

Quinones said Maisonet continued to punch him, so Quinones "stabbed him again" before Maisonet ran away, according to Bellavia. She said Quinones explained he then got back into the car and drove away. No visible marks were found on Quinones and no weapon has been recovered, Bellavia said.

According to Bellavia, Quinones admitted to bringing a knife to the planned fight.

In the time since Maisonet's death, friends of the man known as "Nene" have vowed to keep his memory alive. When the coronavirus crisis left Maisonet's family and friends unable to properly grieve his loss, several close to him set up a Change.org petition to rename the stadium in Maisonet's memory. To date, nearly 3,400 people have signed the petition.