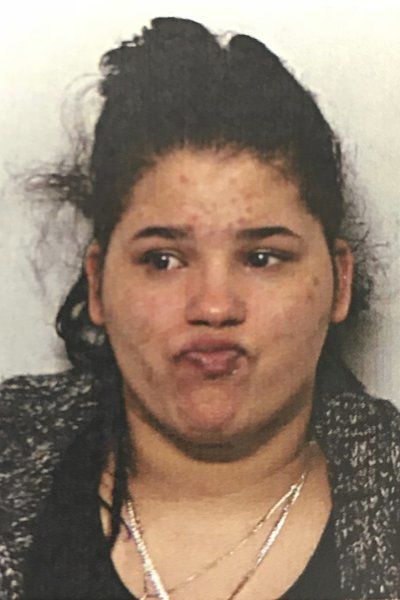 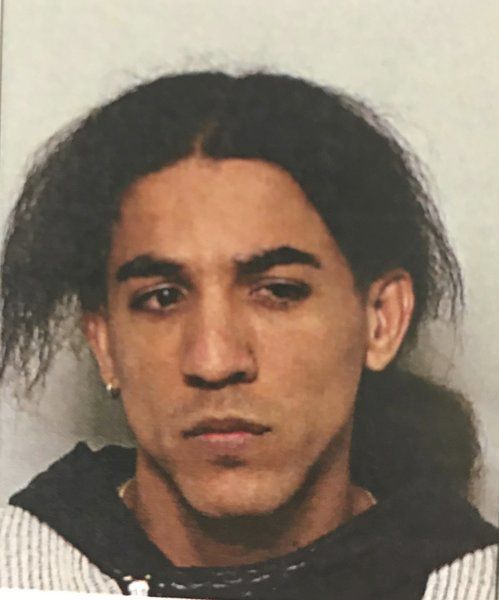 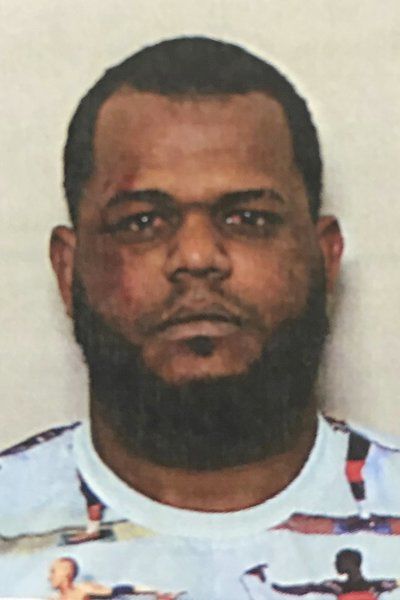 "We are tackling the opioid crisis in our state from all angles, including going after drug traffickers," Healey said. "As a result of this investigation, which involved collaboration across local, state and federal law enforcement, these defendants will serve prison time for peddling this dangerous drug on our streets."

Arismendy J. Santana, 29, pleaded guilty to five counts of trafficking fentanyl, 10 grams or more, and one count each of conspiracy to violate the drug laws, unlawful possession of ammunition and resisting arrest. He was sentenced by Superior Court Judge Salim Tabit to four to five years in state prison and two years probation.

Wilman Diaz, 27, pleaded guilty to six counts of trafficking fentanyl, 10 grams or more, and one count each of conspiracy to violate drug laws and unlawful possession of ammunition. He was sentenced by Tabit to four to five years in state prison and two years probation.

Milagro Santana, 28, pleaded guilty to one count each of trafficking fentanyl, 10 grams or more, conspiracy to violate drug laws, and unlawful possession of ammunition. She was sentenced by Tabit to two to three years in state prison and two years probation.

Authorities seized half a kilogram (about a pound) of fentanyl during the course of the investigation through controlled buys and execution of search warrants.

Yesenia Colon, who police said was renting the 212 Winter St. apartment, was also charged in connection with alleged fentanyl trafficking. Her court case is pending.

All four were arrested on the evening of March 16 after police executed a search warrant at their apartment and found a large quantity of fentanyl along with various ammunition.

According to a police report on file in Haverhill District Court, in December 2017, local, state and federal authorities began an investigation into drug dealing at 212 Winter St.

On March 16, 2018, police approached the apartment building, and noticed Milagro Santana and a juvenile standing on the fourth floor balcony acting as lookouts. Police said the two started shouting into the apartment, "It's the cops, it's the cops."

Troopers, detectives and agents penetrated the fortified barricades of the front and rear doors of the fourth floor apartment, where they found a 5-year-old girl sitting two feet from a 200 gram package of fentanyl, and other packages of fentanyl that were nearby.

Milagro Santana and Yesenia Colon were arrested inside the apartment.

Police found a large quantity of fentanyl, 200 shotgun shells, and about 200 rounds of handgun ammunition hidden in iced tea containers. Police also found about a pound of drug cutting agent, scales, grinders, blenders and a finger press, which police said is a device used for packaging "fingers" of a narcotic such as fentanyl for distribution. Police seized $912 in cash from the apartment and a 2004 Ford Expedition.

Police said their search of the apartment also turned up a fraudulent Social Security card as well as a Department of Transitional Assistance card and a Dominican Republic passport, both in the name of Colon.

Healey's office has prioritized combating the opioid crisis and has been working closely with federal, state and local partners to fight illegal drug trafficking throughout New England, according to a press release.

This case is being prosecuted by Assistant Attorney General Cesar Vega of AG Healey’s Enterprise and Major Crimes Division.