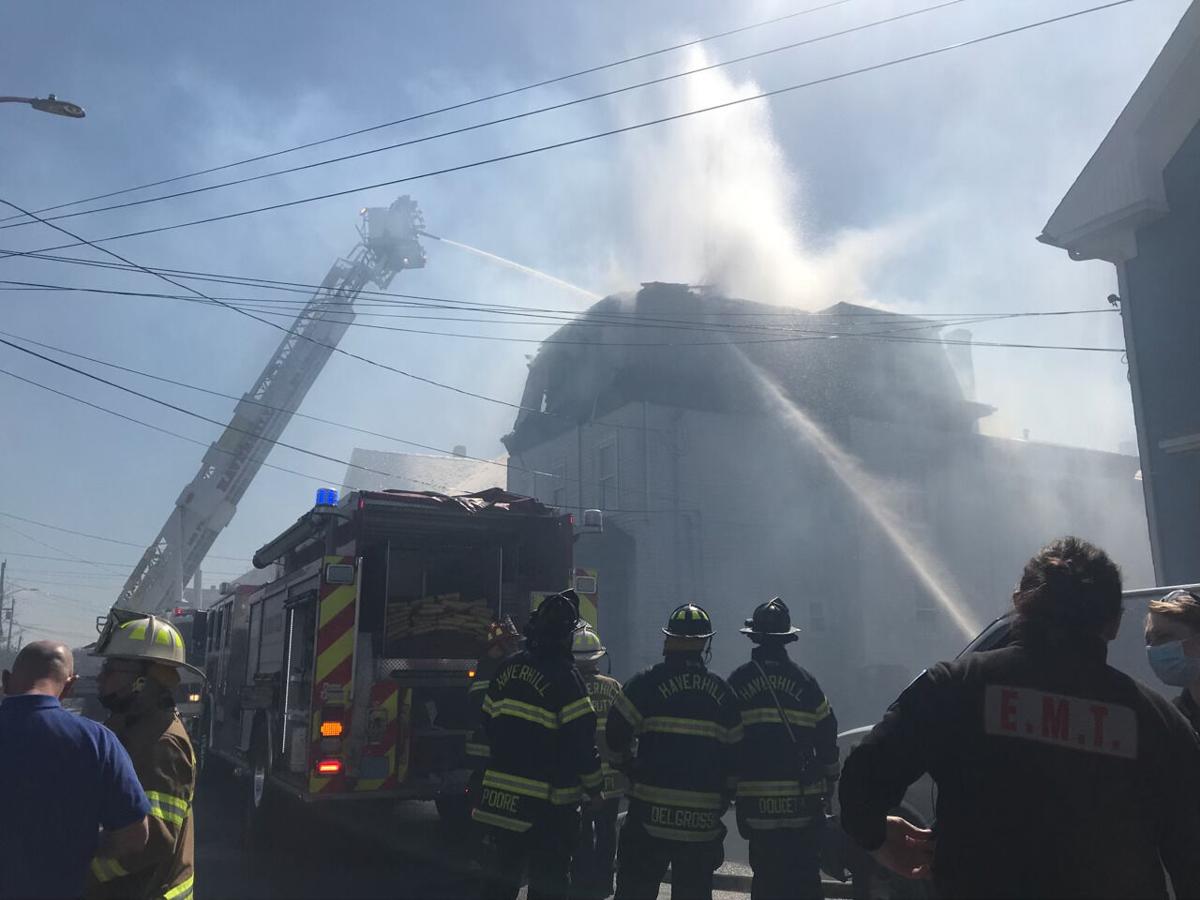 Smoke shot out of this home on Jackson Street in Haverhill on Monday afternoon. 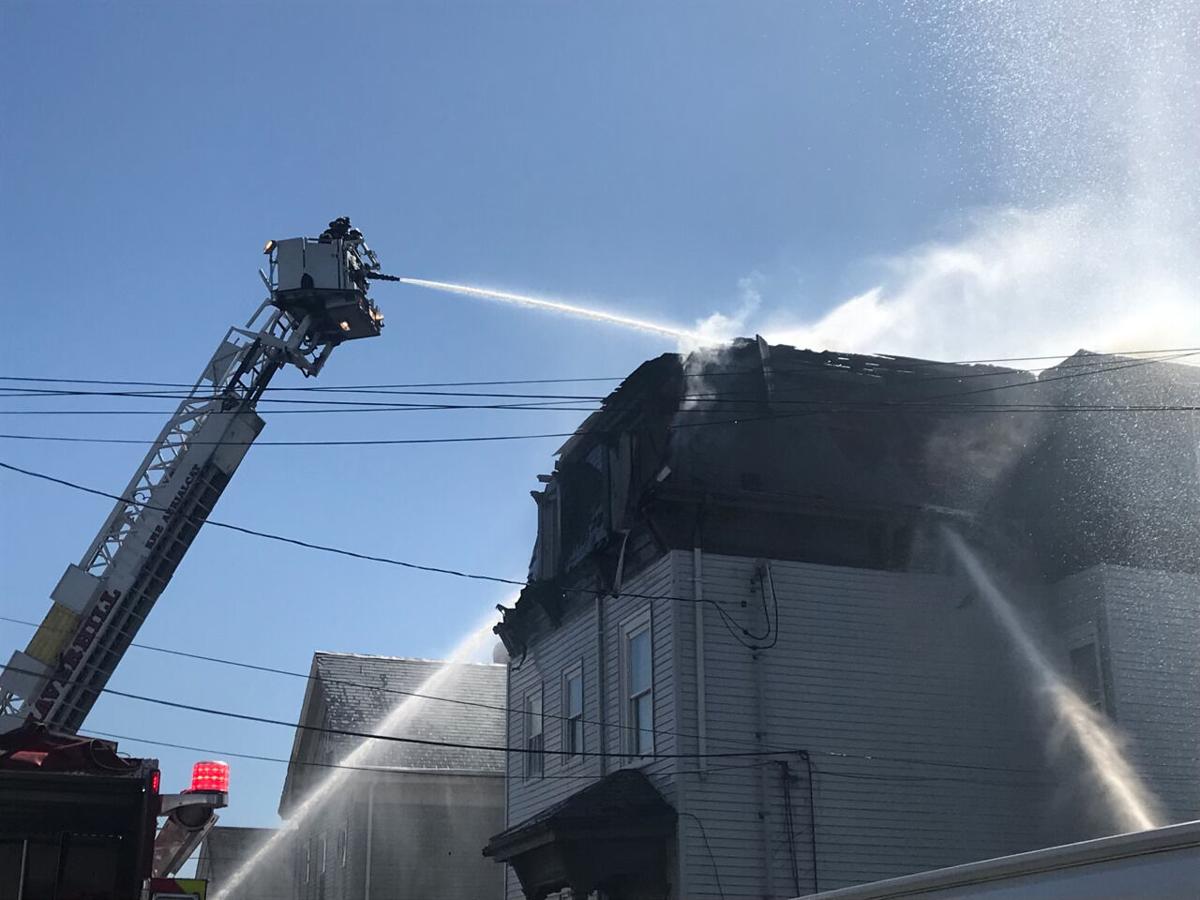 Smoke shot out of this home on Jackson Street in Haverhill on Monday afternoon.

HAVERHILL — The fire that ripped through a Jackson Street apartment building was under control at 2 p.m. Monday, and all tenants got out safely, fire officials said.

As a result of the fire, police have closed High, Washington and Jackson streets, and traffic delays are happening in that area. Haverhill public schools sent an email to families making them aware that afternoon bus routes may be temporarily moved or delayed. Parents are asked to monitor the Haverhill public schools Facebook page for information. Parents can also contact their child's school directly.

Red Cross crews were on the fire scene to help displaced residents find temporary housing and to provide other help. O'Brien said there no was initial information about the cause of the fire.

The two alarm-blaze was in the city's Mount Washington section. According to early radio transmissions over the fire scanner, the blaze began in a bathroom on the second floor of 38 Jackson St.

After difficulty obtaining water supply due to a closed fire hydrant, firefighters cut a hole in the roof of the burning building at 12:42 p.m. to get inside, radio transmissions indicated.

Just before 1 p.m., the roof collapsed, firefighters said over the dispatch radio, and all firefighters were told to back away from the building.

National Grid was on scene as of 1 p.m.

The burning building is a 2-story home with a partial third floor on the front of the building. That third-floor section was burning just after 1 p.m., causing heavy smoke to fill the neighborhood. Flames and smoke were coming from the front of building's second and third floors when firefighters arrived, the fire chief said.

Dozens of people gathered in the street and on their porches to watch the blaze.

Jackson Street is near the top of High Street, a steep road that levels out near the intersection of High and Jackson streets. The High Street Fire Station is a couple of blocks away.

Watch eagletribune.com for developments in this breaking story.