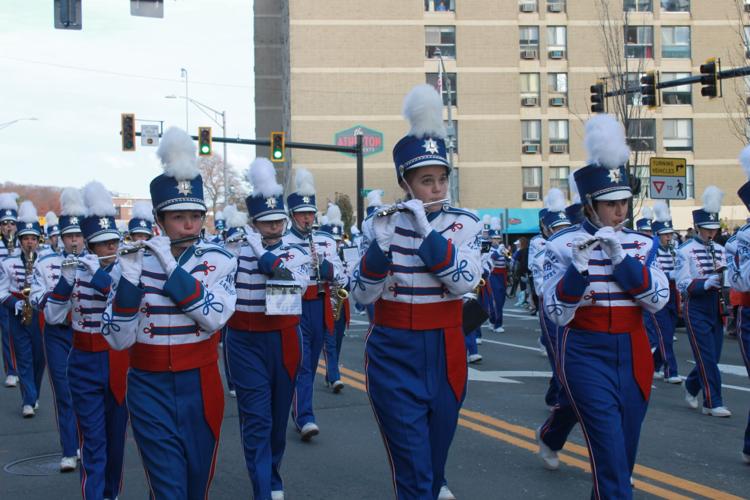 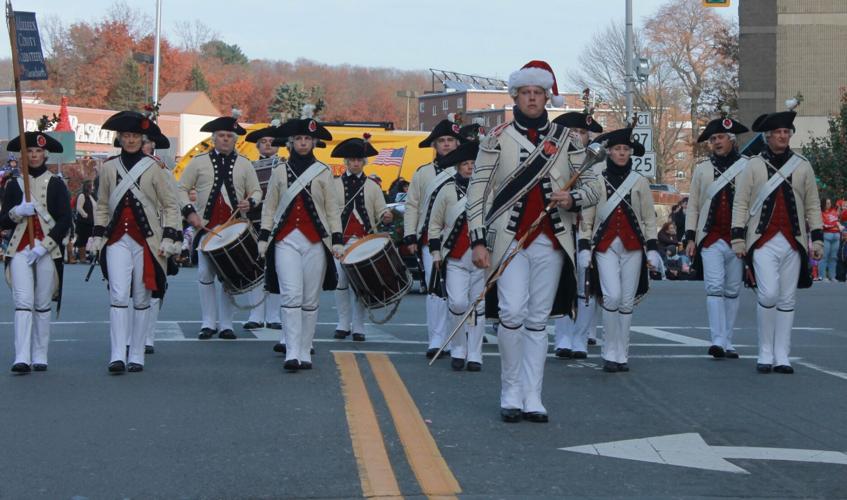 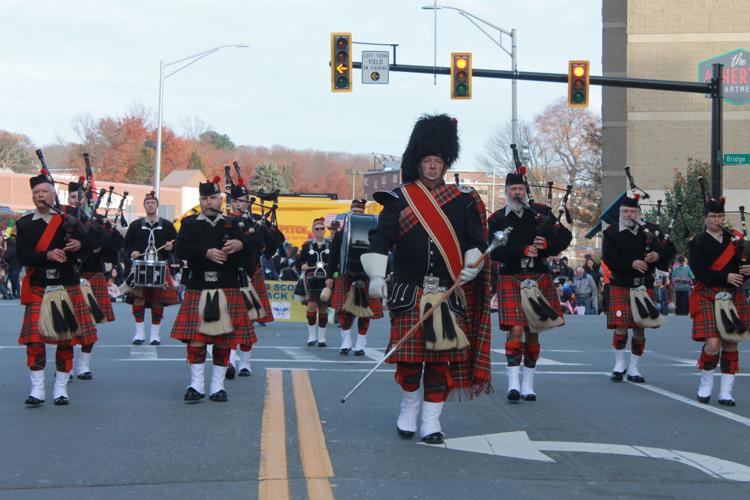 Clan MacPherson is expected to make a return appearance this year. This is them last year.

Clan MacPherson is expected to make a return appearance this year. This is them last year.

HAVERHILL — From animated floats and colorfully dressed characters to marching bands and a visit by the jolly man in a red suit, this year’s 58th annual VFW Post 29 Santa Parade will ring in the holiday season with a thrilling combination of sights and sounds.

The parade kicks off Sunday at 1 p.m. in front of the Bradford Fire Station with the theme, “Santa’s Ugly Christmas Sweater Party!”

The parade will travel along South Main Street, past the Bradford Common and over the Basiliere Bridge before turning left onto Merrimack Street, then right onto Emerson Street, where it will disband at the intersection of Ginty Boulevard.

Considered the longest-running parade north of Boston and the biggest event in the city, the VFW Santa Parade dates back to 1964, when it was established by the veterans of Lorraine Post 29 and led by John “Sully” Sullivan until his death in 1985. His son, Thomas Sullivan, served as chairman for the next 15 years and is still vice chair today.

“There’s a lot of local participation this year,” Sullivan said. “Many schools and other organizations got involved and it’s going to be a great parade.”

This year’s spectacle will include fire engines and other emergency vehicles from across the Merrimack Valley, antique and specialty cars, police, firefighter and veteran color guards and more.

Marchers and performers are part of the spectacle, including Asociacion Carnavalesca de Massachusetts, a wildly colorful Dominican folkloric dance group from Lawrence, and newcomers, the Aleppo Shriners Minutemen.

During the parade, organizers will be accepting donations to help pay this year’s $40,000 cost for marching bands and other expenses.

The annual Betsy Conte Food Drive takes place during the parade with volunteers collecting non-perishable items that will be distributed to local food pantries after the parade.

And, of course, Santa himself will arrive on his float at the end of the parade to officially kick off the holiday season.