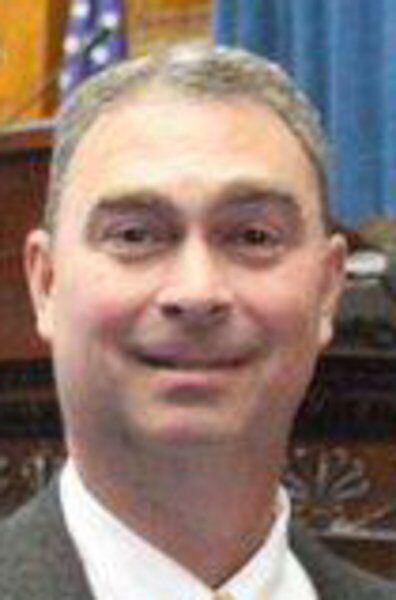 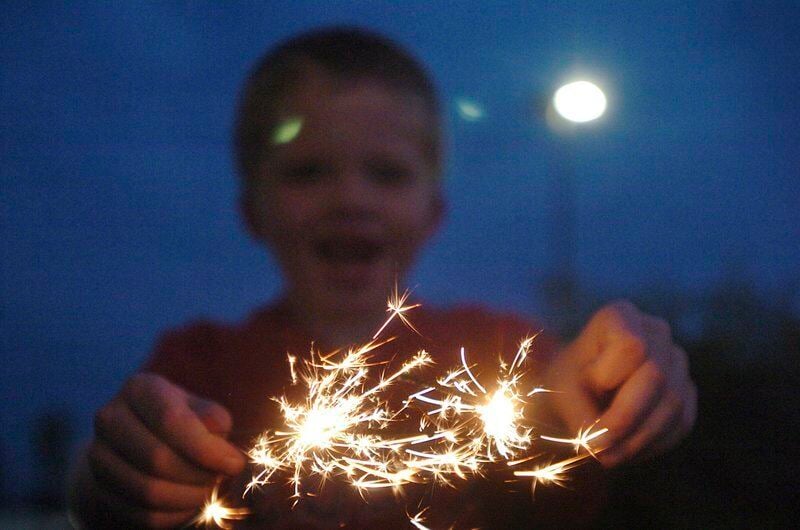 IPSWICH — Every summer, state Rep. Brad Hill sees a problem play out on every beach around the region. His solution involves legalization, but fire chiefs seem steadfast in disagreement.

Hill, alongside state Sen. Michael Moore, has filed a pair of bills to exclude novelty sparklers from the list of fireworks banned under state law. A virtual hearing was held on the bill Wednesday to hear testimony on it. The bills are before the Public Safety and Homeland Security Committee.

“I see what goes on up in New Hampshire and the amount of money Massachusetts residents are spending in surrounding communities and through the mail for sparklers,” Hill said. “It’s insane to me to walk to any beach in the summer and see people with sparklers they’ve gotten from other states.”

The bill has support from the industry group United States Firework Safety Commission, where group representative Eric Turner echoed Hill’s claim that Bay Staters have no problem getting sparklers, and allowing their sale in Massachusetts would discourage purchases that cross state lines and, instead, help local retailers.

Turner noted Washington, D.C., Puerto Rico and 49 states — all but Massachusetts — allow the sale and use of sparklers.

But the proposal also has opposition from firefighters. In Wednesday’s hearing, that included Michael Winn, president of the Fire Chiefs’ Association of Massachusetts.

“We see the results in injuries related to firework accidents,” Winn said. “In 2019, sparklers were the leading cause of firework injuries to children younger than 5, according to the Consumer Product Safety Commission. Need we say more?”

Hill said he understood the perspective and added that age restrictions could improve safety, as could regulations in literally any form.

“Right now, they’re going and illegally using these,” Hill said. “With no oversight, no one knows you have them. Why not have some type of oversight? Language could be crafted, and education could be given, that would make this work.”

Rep. Steven Xiarhos, a retired Yarmouth police officer, said his former department fielded fireworks complaints “all the time” and asked Turner how lawmakers should square his testimony with the comments from the fire chiefs.

Turner said his group has “a good working relationship” with fire officials in various states.

“Not one state has come back and said we need to change this and reverse this,” he said. “The commitment we make, we’re not trying to get a nose under the tent and come back in a year or two and say, ‘Well, you know, we want these exploding type of product,’” he said. “We’re very comfortable in this mid-range type of product, non-explosive, non-aerial, that allows people to celebrate safely. Connecticut is the classic example — we passed a bill in 2000 and we’ve never been back to try to expand it.”

Hill has submitted the bill in recent years, he said, but it always sinks without any real discussion or efforts to work the bill into something all sides can support.

“They don’t even want to have that conversation,” Hill said. “But it’s OK to go up there (to New Hampshire) and buy as many fireworks as you want and come back down to Massachusetts and blow them off? Sparklers are a big piece of that.”

Material from the State House News Service was used in this report.