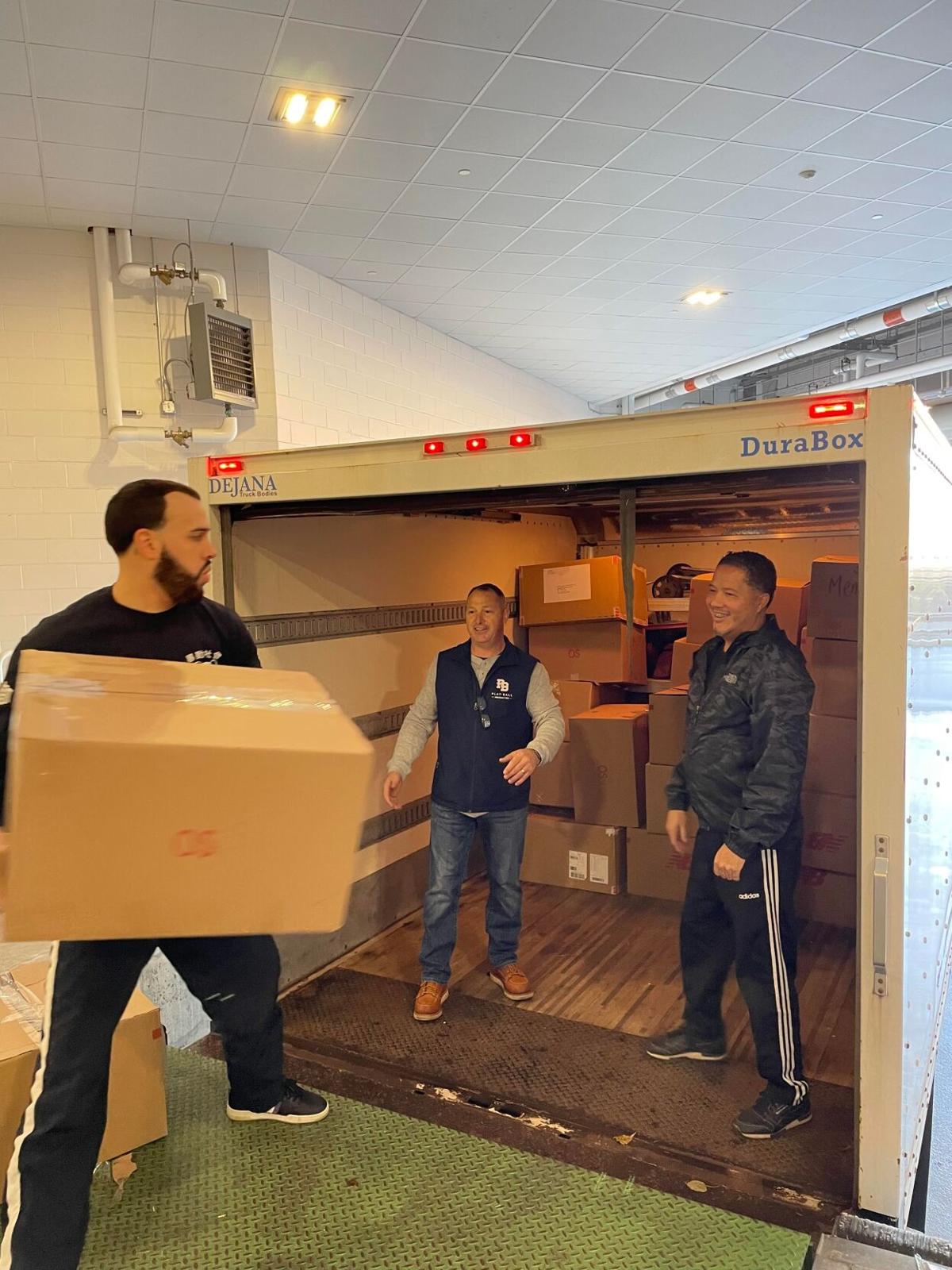 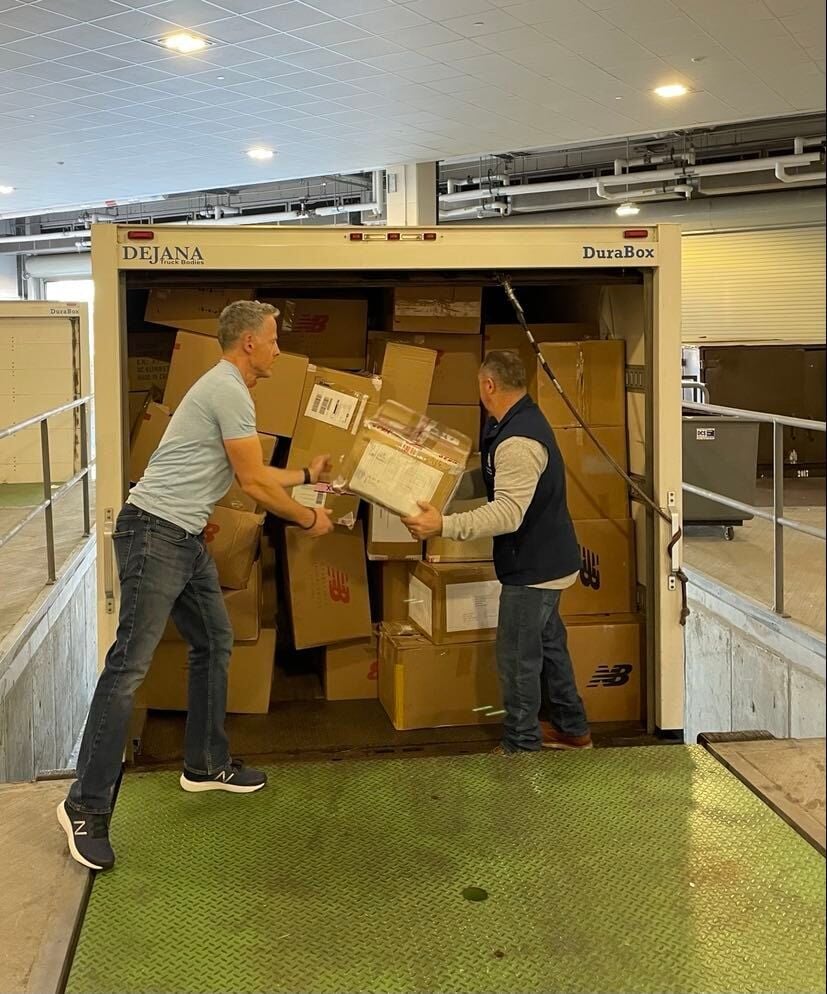 LAWRENCE — Public school teacher Joe Petrosino has known that Lawrence students are in need of many things. But it was never more clear than the day he watched high schoolers at football practice in flip flops.

It’s that type of scenario — he describes all too often as a physical education teacher and intramural sports coordinator — that inspires the type of work underway now.

Thanks to a relationship with the Play Ball Foundation and New Balance, 900 pairs of shoes and 1,300 pieces of apparel will be distributed among Lawrence youth athletes and others in the district.

“Because we have so much need, I’m going to first distribute to intramural coaches to make sure our kids have the proper sneakers, shorts, things they need to perform in their activities,” Petrosino explained. “The other idea is to notify all (Lawrence) principals and ask which students are in need of sneakers or clothes.”

It’s expected to take a little time to get organized and start handing out gear — valued at about $160,000 and requiring two box trucks to get to Lawrence — but efforts are underway.

On Friday, Petrosino got to see a kindergarten girl proudly sport one of the first new pairs of sneakers to be gifted.

“I noticed she was wearing the same boots all the time,” Petrosino said. “I asked her teacher what size she thought she was. I was able to pull out a pair for her right away.”

The Play Ball foundation recently announced the large donation of wide-ranging sizes from New Balance. The company has a factory in Lawrence and has supported local youth sports in the past.

“New Balance is proud and humbled to be able to provide footwear and apparel to Play Ball for underserved students in our communities.” said Jeff McAdams, Vice President, Global Marketing at New Balance. “We believe in the power of sport and that all kids should have access and opportunity to play.”

Even during the pandemic, with schools and sports shut down, Play Ball remained in the community by providing more than 10,000 meals for students and families through Cor Unum meal center. To keep kids moving, five virtual sports programs were offered, engaging more than 400 students.

“Lawrence had some of the highest COVID numbers in the darkest days of the pandemic,” said Play Ball Executive Director Chris Lynch. “When things finally opened up, there were a ton of parents on the sidelines. Everyone’s happy to be back. and with this infusion of new, quality shoes and gear from New Balance, it’s such an emotional boost for everyone.”

Fewer kids will have to wear jeans and worn street shoes to play flag football, he says for example.

“This allows kids to have access to stuff that really all kids should have,” he went on. “Good sneakers to run in, athletic clothing.”

Petrosino is still shocked by the generosity.

“I was thinking we’d get some sneakers, maybe a couple sweatshirts to be able to give the kids,” he said. “But when they ever gave us all of this, it’s unbelievable.”