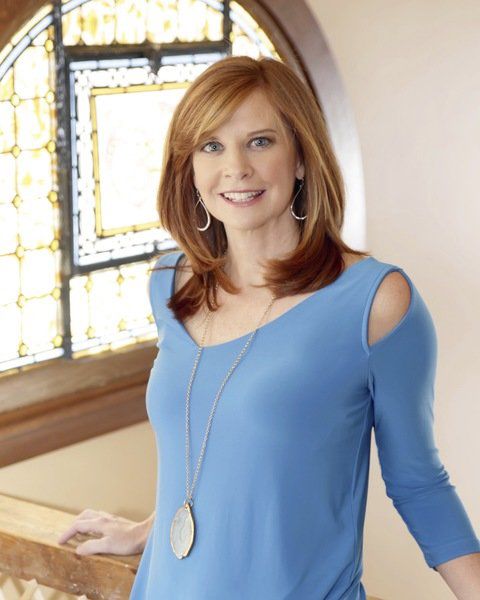 Courtesy photoEllen Alden of Andover incorporates her great-great-grandfather's letters into a historical novel, her debut as an author, titled "Faithfully Yours, Florence Burke." 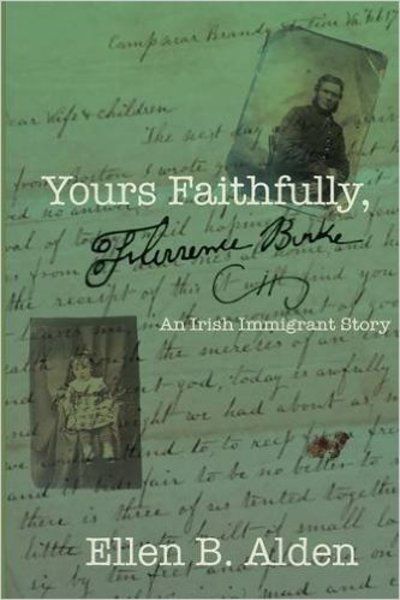 Courtesy photoEllen Alden of Andover incorporates her great-great-grandfather's letters into a historical novel, her debut as an author, titled "Faithfully Yours, Florence Burke."

Ellen Alden went up in her attic in Andover to find a photo album, which she hoped would have a picture of herself that her daughter could use at school.

What she found instead was an old box made of leather and wood that held 19 letters written by her great-great-grandfather while he was serving in the Civil War.

Alden brought the box downstairs, but didn't really discover what was inside for another two weeks, when she looked at one of the letters and it seemed to be addressed to her.

"It popped out at me because it said, 'My Dearest Ellen,'" she said. "I delved in further."

The result of her exploration is a novel, "Yours Faithfully, Florence Burke."

Florence Burke, who was nicknamed "Flor," wrote the letters to his wife and children in West Springfield. The story they tell, in Alden's mind, has less to do with the fighting than with their author's loss of resolve.

Like a lot of immigrants at the time, Burke took payment to replace someone who had been drafted into the army — a legal practice — and hoped to raise his family out of poverty by that means.

"He got land, which is even more important" than money, Alden said. "He got land from a wealthy man. When you get land, you get citizenship, so their children were able to get educated."

Burke started out with great confidence, but as he saw action in brutal battles like The Wilderness and Spotsylvania Courthouse, he began to wonder if the risk he had taken was worth it.

"He was anxious and fretful and petrified that this was going to be it, and he had put everybody in jeopardy and wouldn't get back to his family," Alden said. "They were so poor already."

Burke was 35 when he took the deal and joined the army -- unusually old for men who made that decision.

"What I wanted to do was to find out about his life, and how he got to this point," Alden said. "I went to Ireland and did all kinds of research."

She found few if any facts about Burke, but the more time she spent trying to understand his world, the more real he became.

"It started out I was going to write a little history, but the characters started to come to life," Alden said. "I could hear their conversations."

Alden had never written a book, but has always loved historical fiction, and chose that form to create a setting for her great-great-grandfather's eloquent words.

"It's about the sacrifice first-generation immigrants make for their families," Alden said.

Ellen Alden will read from and discuss her book, "Yours Faithfully, Florence Burke," this Sunday, Jan. 8, at 2 p.m. at Abbot Public Library at 235 Pleasant St. in Marblehead, To learn of other programs and presentations featuring Alden, visit ellenalden.com.