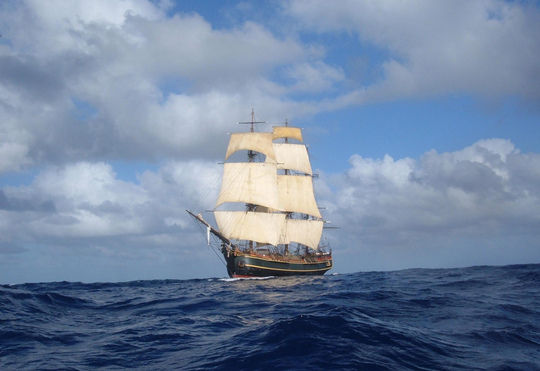 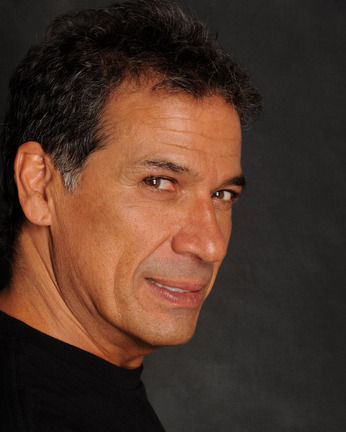 The organizers at the China Blossom's Lots of Laughs comedy club tout him as one of the biggest acts the venue has ever attracted.

With dozens of sold-out shows across the country every year, Bobby Collins has made a name for himself on stage, TV film.

Now the American Comedy Award winner (for Best Stand-Up) will be playing the popular North Andover eatery Saturday, July 14, starting at 7:15 p.m. The doors open at 6, and tickets are $30, available at 978-687-1789 or www.bobbycollinsjuly14th.eventbrite.com.

For more on headliner Collins, visit this story online.

Book it to the expo

Local authors, illustrators, publishers and more will gather in Danvers Wednesday, July 18, for the 2012 New England Authors Expo & Book Sale at the Danversport Yacht Club. Many of these authors are local. The free event opens to the public starting at 4 p.m. Special guests include Mark Goddard, the actor who played Don West on TV's "Lost in Space" and the author of "To Space and Back" as well as Mike Girard, the lead singer of The Fools and author of "Psycho Chicken & Other Foolish Tales" and WRKO's Michele McPhee, author of "A Mob Story."

You might have seen it in 1962's "Mutiny on the Bounty" or more recently in 2006's "Pirates of the Caribbean — Dead Man's Chest." If you've totally missed the boat on seeing the Tall Ship the H.M.S. Bounty, well there's a chance to catch it, starting today in Newburyport.

The 180-foot replica of the famous 18th-century ship will arrive in Newburyport today and will be open for tours from tomorrow through Sunday, July 15. The ship will be docked along the boardwalk in the east parking lot.

In a career spanning than two decades, blues guitarist/vocalist Tab Benoit has generated an impressive body of work — every note of it rooted in the rich and centuries-old musical and cultural traditions of his native Louisiana.

You can see the fruits of this dedication tonight when Benoit plays the Tupelo Music Hall in Londonderry, N.H. Tickets are $35 and $40.

The member of the Louisiana Music Hall of Fame, grew up playing guitar at the Blues Box in Baton Rouge. He's released several acclaimed records and founded the group "Voice of the Wetlands," an organization promoting awareness of the receding coastal wetlands of Louisiana.