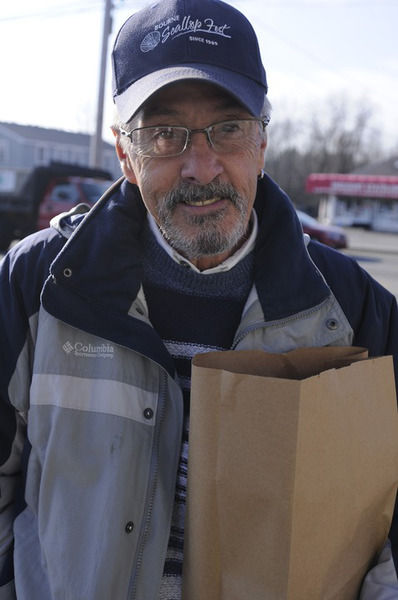 David Ross drives from Medford to Salem to save on cigarettes. 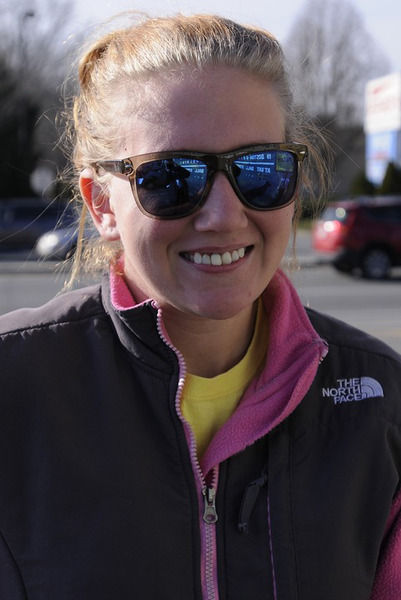 Emerald Donovan of Lawrence said she buys her cigarettes in New Hampshire and shops for other things while she is in the state. 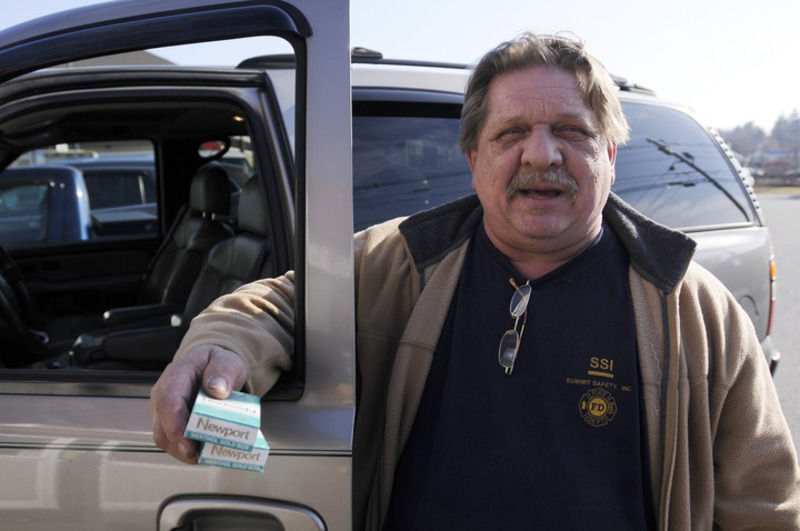 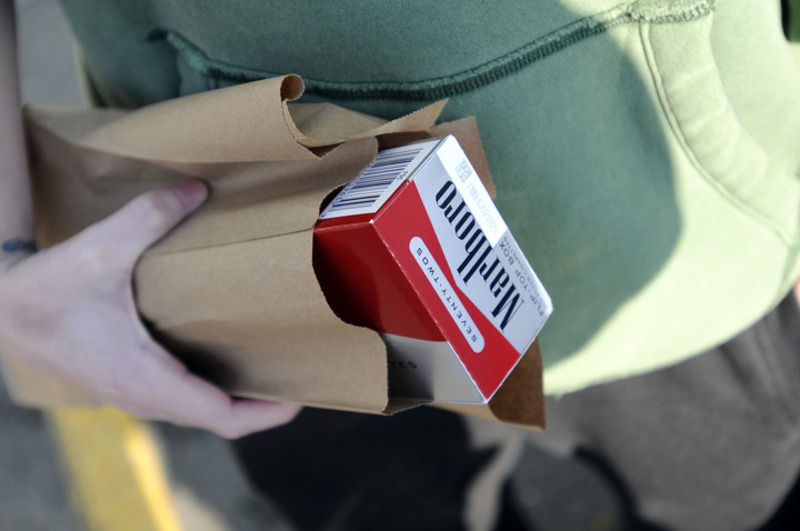 TIM JEAN/Staff photoCustomers say they save as much as $25 to $30 a carton by buying cigarettes in New Hampshire instead of Massachusetts. 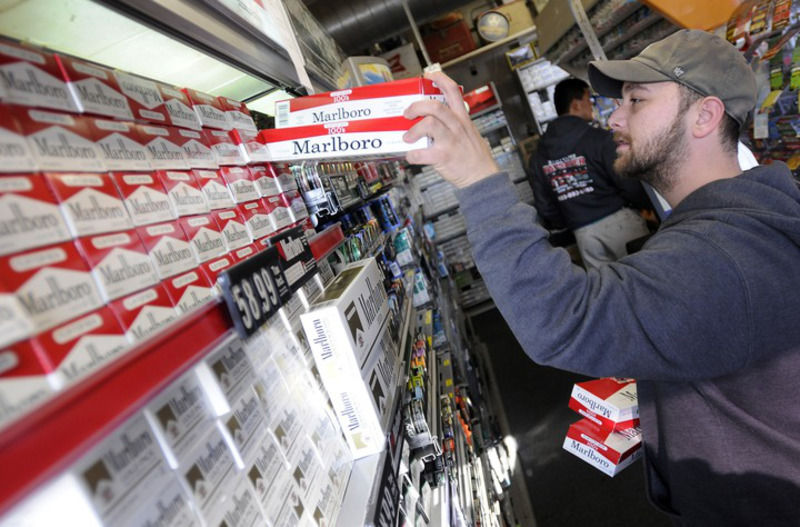 David Ross drives from Medford to Salem to save on cigarettes.

Emerald Donovan of Lawrence said she buys her cigarettes in New Hampshire and shops for other things while she is in the state.

TIM JEAN/Staff photoCustomers say they save as much as $25 to $30 a carton by buying cigarettes in New Hampshire instead of Massachusetts.

SALEM — Customers go in and out of Stateline Paysaver on Route 28 every couple of minutes.

Almost everyone is carrying one of the “603 Reasons” readers say New Hampshire is special: cheap cigarettes.

Most are driving vehicles with Massachusetts plates.

Those cheap cigarettes help make the state special for her.

“They are definitely a plus,” Petty said.

David Ross had driven from Medford.

“The only time I don’t buy in New Hampshire is when I’m in Florida,” he said, noting cigarettes are cheap down South.

Ross said two cartons in Salem cost him $45 each, which he estimates is a $25 savings over Massachusetts.

Ross knows cigarettes. He started smoking when he was 15 and has been puffing away more than 50 years.

“My mother, Evelyn, smoked to 95 and then died — and she had a Manhattan every day,” he said. “Her doctor said that’s what was keeping her alive.”

Jim Flagg from Andover was on one of his regular trips to Stateline.

Three months ago, Flagg said, he went to the corner store near his home, around the time Massachusetts raised the cigarette tax.

Both states increased taxes on cigarettes this year.

“When they went up on the tax, that was ridiculous,” said Kevin DeClercq, who was carrying a couple of packs of Newport Lights.

New Hampshire has brought in $103.8 million in tobacco tax revenue this year.

DeClercq is a 45-year smoker who said there is not much to like about smoking.

“I’m trying to quit,” he said. “I’ve got it down to being a habit now. I can go eight hours without smoking.”

Doug Hamel from Methuen said he drives across the state line all the time.

Emerald Donovan, 18, said she got an early start smoking and remembers the first time.

“I stole a cigarette from my mother,” she said.

Donovan drives to Salem two or three times a week to stock up on Marlboro Smooth 100’s.

Donovan is who the Chamber of Commerce crowd thinks of when they talk about Massachusetts smokers boosting the economy.

She said she buys other products when she comes to New Hampshire, “almost everything else.”

Petty also buys more than cigarettes on her trips.

“My shopping is mostly done up here,” she said.

Michael Quaglietta of Lawrence had cigarettes on his Christmas shopping list.

“I bought two cartons,” he said. “These are Christmas presents for friends.”

He estimated his savings at $60.

Rob Newland of Methuen had three packs of Marlboro Reds.

For Flagg, the savings is what makes New Hampshire special.

“Everything is 10 times better,” he said. “Massachusetts kills you.”