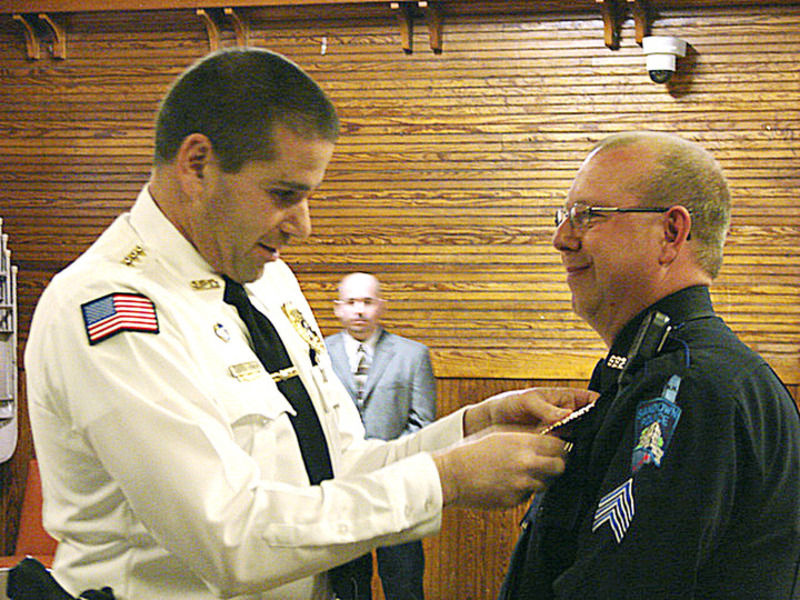 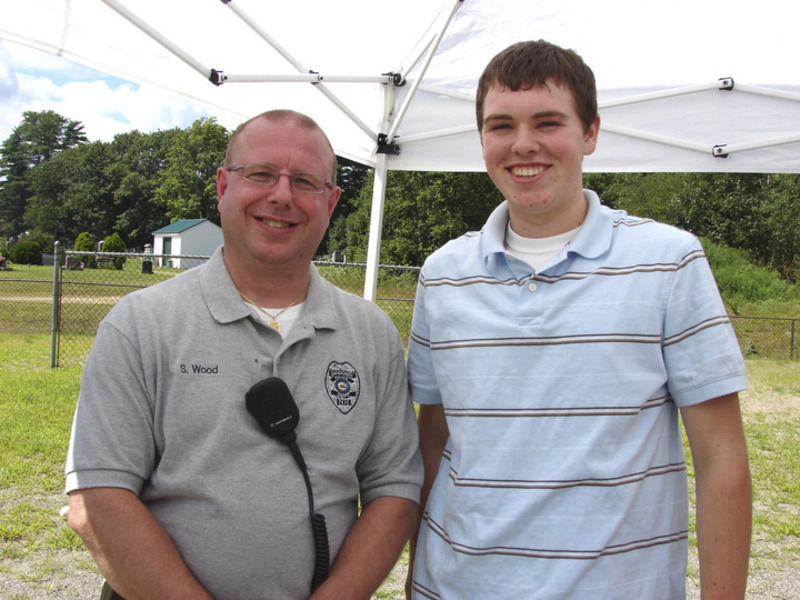 SANDOWN — Former police Sgt. Scott Wood is accused of falsifying police records on hundreds of occasions to “pad his statistics.”

Those accusations allegedly prompted the 14-year police veteran to resign from the Sandown Police Department in August 2012 after six years with the force, according to court documents.

But Wood disputes his reason for resigning, saying it was because of a personal conflict with Chief Joseph Gordon and not allegations that he falsified records.

Wood, who also worked as a patrolman in Hampstead and Atkinson, claims that Gordon defamed his character by notifying the county attorney’s office, the attorney general’s office and other law enforcement agencies that he “resigned in lieu of termination.”

Wood, a Haverhill, Mass., resident, could not be reached for comment Tuesday. A hearing in the case was held before Judge Kenneth McHugh in Superior Court on Monday and continued until Feb. 7.

Wood, who is seeking monetary damages, said in the lawsuit his resignation led to inclusion of his name on the state’s “Laurie List.”

He wants his name removed from the list. The list includes the names of law enforcement officers whose credibility could be questioned if they are asked to testify about a case in court.

After leaving the Sandown Police Department last year, Wood contends he was not hired by various police departments because his name was on the list. He also said in the lawsuit that Gordon accused him of “misconduct” but did not go into detail.

Wood said he then decided to resign “rather than defend himself and endure what appeared to be a personal attack.”

Livernois and Gordon declined to comment on the allegations and the lawsuit when reached Tuesday.

“I don’t care to talk about it,” Gordon said.

The court documents allege Wood, who joined the department as a patrolman in 2006 and was promoted to sergeant in 2008, lied about motor vehicle stops he made to “pad his statistics.”

An internal investigation showed the false information was recorded in the police department computer system “most likely on hundreds of different occasions,” the documents said.

Wood neither admitted nor denied the allegations against him and was told his name would be placed on the Laurie List, the documents said.

Gordon requested Wood’s resignation, which he gave, and reported the matter to the Police Standards and Training Council as required, the documents said.

Wood said he named the county attorney’s office and attorney general’s offices in the lawsuit because they are responsible in maintaining the Laurie List.

McHugh ruled on Monday that the county’s attorney’s office would be dismissed from the case because it is “merely the custodian of the Laurie List, not its creator.”