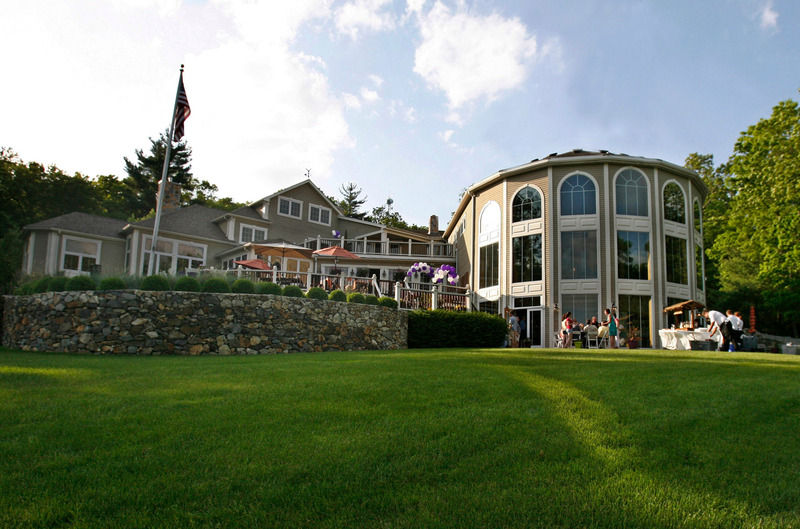 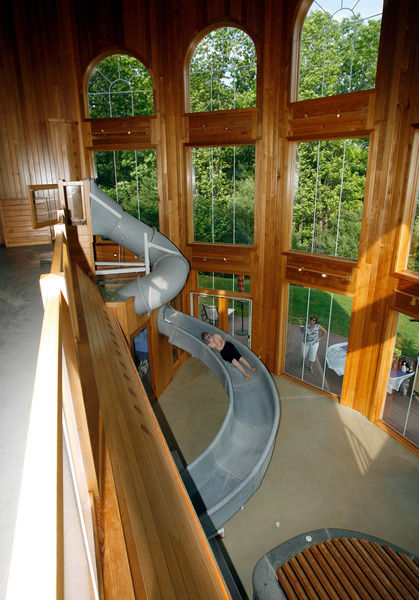 ANDOVER — Larry David and a film crew made their way into town yesterday to shoot scenes for the HBO movie “Clear History” at a large home off Haggetts Pond Road, which was previously on the market for $6.5 million.

Set manager Patrick Donovan would not reveal any details of the shoot, but said it would likely only last the one day.

Several members of the crew confirmed that the scenes will feature both David and Kate Hudson. There were reports that an additional crew was filming scenes for the film at West Beach in Beverly yesterday.

The filming in Andover wrapped up around 1 p.m. yesterday and crews were seen carting equipment from the isolated home back to trucks and trailers parked along Holmes Road. A “home base” for filming yesterday was set up at St. Robert Bellarmine Parish.

Producers of the movie came across the home after doing research for houses on the market, according to Pamela Hall, a real estate agent for Coldwell Banker.

“The house has had a lot of exposure the past year,” she said.

The home was recently featured on “Million Dollar Room” a show of HGTV that “features the very best in high-end design and luxury living around the globe,” according to the show’s website.

It has also been featured in the Wall Street Journal, Forbes Magazine and The Andovers magazine. It is currently not being listed for sale.

Hall would not comment further about the filming. A publicist for the production company could not be reached for comment.

The home, built in 2007, has over 20,000 square-feet of living space on 4.17 acres. There are nine bedrooms, an indoor pool and water slide, an arcade, billiard room, theater, indoor basketball court, batting cage, and putting green.

“The state’s terrific crews, talent base and natural beauty perfectly complement the vision of our extraordinary filmmakers and cast,” said HBO Films president Len Amato in a statement.

Executive Producer Bradley Thomas also said, “We’re thrilled to be here. Our apologies in advance for anyone Larry will most definitely offend.” David wrote the script and is acting in the movie.

The movie is about a disgraced former marketing executive who plots revenge against his former boss who made millions from the electric car company the once owned, according to imdb.com.

No air date has been set for “Clear History,” according to HBO.