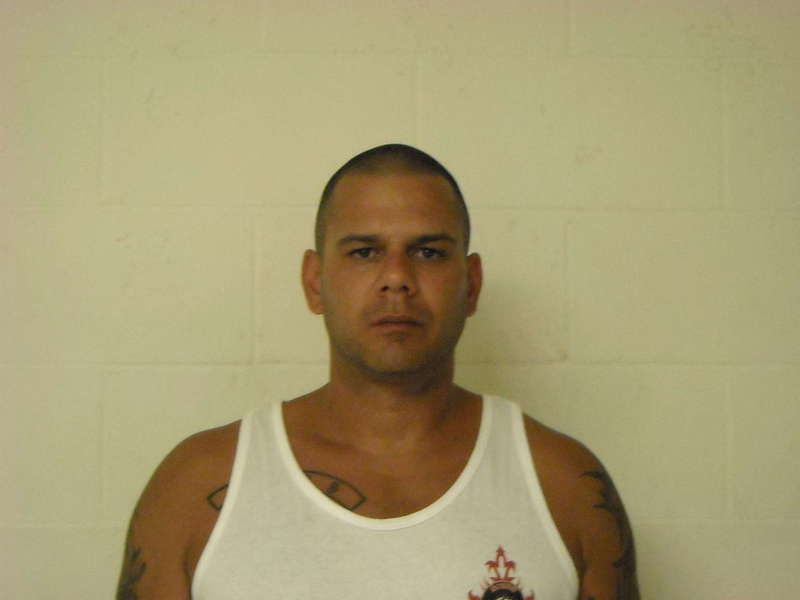 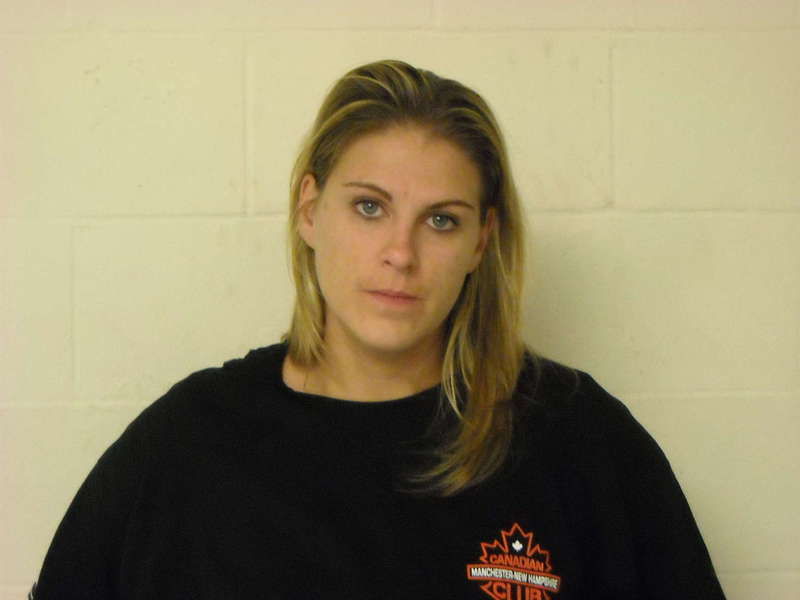 Casey Finnerty, 26, of Pelham was charged with carrying a loaded handgun without a permit, driving an uninspected and unregistered vehicle, and transporting drugs.

She was released and ordered to appear in 10th Circuit Court in Salem on Oct. 15.

Peter Fiasconaro, 34, of Pelham was charged with possession of marijuana and cocaine, released on $1,000 personal recognizance bail and ordered to appear in 10th Circuit Court on Oct. 15.

Police said a charge of felon in possession of a dangerous weapon, the loaded handgun, will be entered against Fiasconaro at his arraignment.

Officer Bismark Montano stopped the vehicle shortly before 3 a.m. near the center of town.

Montano learned the vehicle was unregistered and called a tow truck.

While awaiting the tow truck, Montano and Officer James Locke searched the vehicle and found a loaded 9 mm pistol under the passenger’s seat and a small amount of marijuana in the center console.

Police said Fiasconaro was found to be in possession of a white powder they believed to be cocaine.