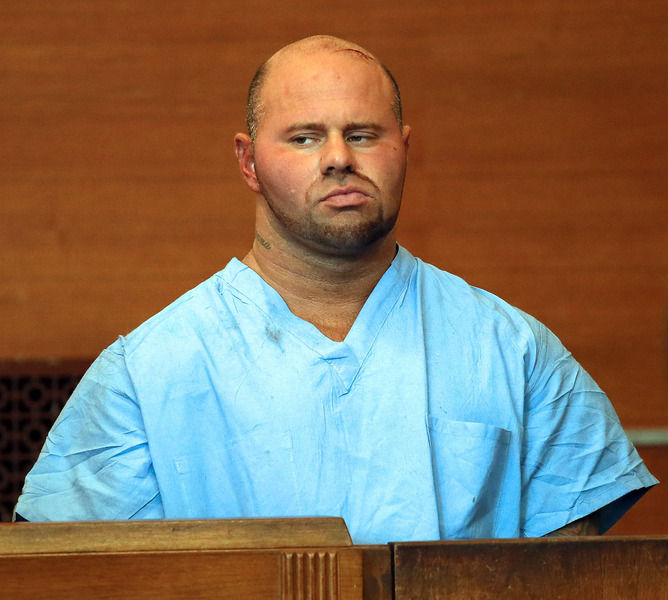 Jared Remy at his arraignment at Waltham District Court last Friday. He is charged with murder in the stabbing death of his 27-year-old girlfriend at his home. 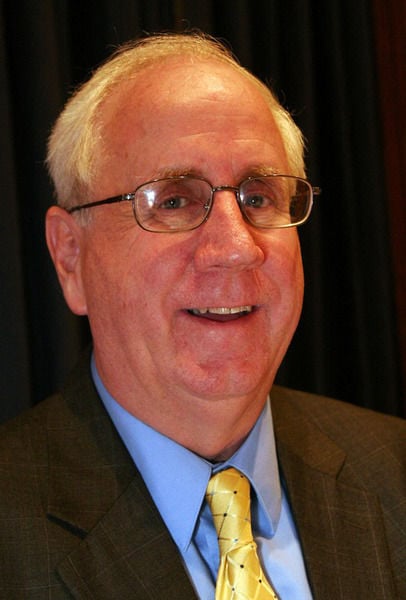 Jared Remy at his arraignment at Waltham District Court last Friday. He is charged with murder in the stabbing death of his 27-year-old girlfriend at his home.

ANDOVER — An Andover state representative is calling for the resignation of Middlesex County’s district attorney over her handling of a high-profile domestic abuse murder case.

A spokeswoman for the district attorney accuses him of politicizing the case, and a local law expert says the matter isn’t so cut and dry.

State Rep. Jim Lyons, R-Andover, said a review of the case that Remy’s past “shows that he assaulted women, was charged with assault and battery on women on four separate occasions.”

Remy was arrested just days before Martel was slain and released Wednesday without bail in an open assault and battery case in which Martel was the alleged victim, Middlesex District Attorney Marian Ryan said.

Even with his violent past, “the Middlesex District Attorney’s office released him on Wednesday without a dangerousness hearing and without any bail requirement,” Lyons said. “The fact that the District Attorney’s Office let this man walk free after beating his girlfriend on Tuesday night is a total lack of competence.”

Lyons said responsibility for the death “of this young woman solely rests with the criminal who committed the act.”

However, “this was a victim of domestic violence who reached out to the system, and the system totally failed her,” Lyons said.

Massachusetts School of Law Associate Dean Michael Coyne said that in hindsight, “a mistake was made” by releasing Remy,

However, said a closer look at the elements behind the decision by Ryan’s office, Coyne said, could make Ryan’s call “much closer and, potentially, understandable.”

Though Remy has a violent criminal history, including a total of 15 criminal charges since 1998 according to Waltham court records, there was no active restraining order against him, Ryan has said.

“They had a victim who wasn’t going to prosecute the case, who didn’t want to necessarily pursue the restraining order,” Coyne said. “They’re looking at it that the victim themselves doesn’t see them as dangerous. Without that testimony, it would have been very unlikely to have the court hold him on the basis of being dangerous to the community.”

Meanwhile, Ryan’s office is rejecting the call for her resignation.

In a statement, district attorney spokeswoman Stephanie Guyotte said Lyons’ message is “an unfortunate attempt to politicize a tragic situation. Our focus is on prosecuting the person responsible for killing Jennifer and seeking justice for her and her family.”

Though she didn’t address Lyons’ call for Ryan’s resignation, Attorney General Martha Coakley did call yesterday for a re-examination of the state’s domestic violence laws.

“It is my understanding that District Attorney Marian Ryan is conducting a full review of all the circumstances of this case, as should be done. It is important to get all the facts to determine what, if anything, could have been done differently,” she said. “It also is time to re-examine the domestic violence laws in this Commonwealth to determine if there are changes that can better protect victims.”

Gov. Deval Patrick, who appointed Ryan, a 58-year-old Democrat from Belmont, had no comment on her handling of the case. Ryan is up for election next year.