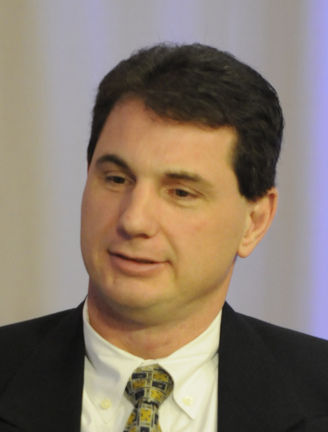 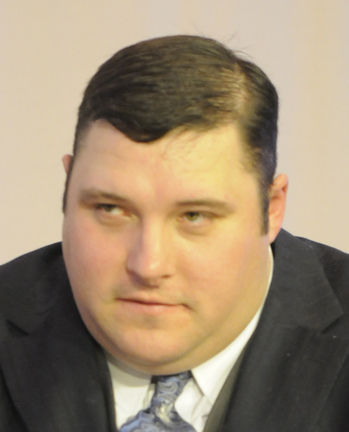 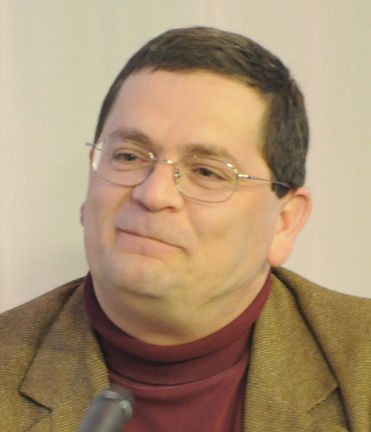 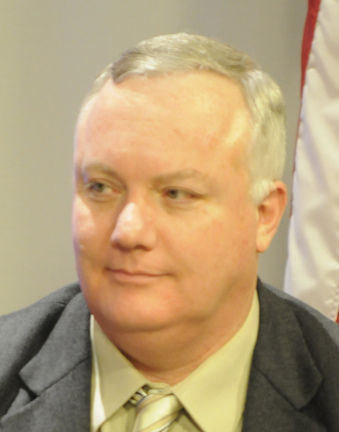 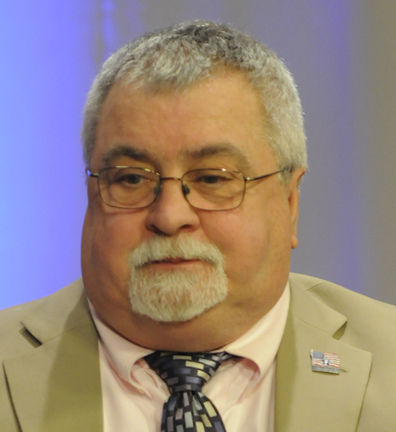 Patrick McDougall, Barry Pietrantonio and Don Sorcinelli are each running for one of two three-year terms open on the board.

For a single 1-year term, voters will choose between Paul Huard, who was appointed to the board last year, and Paul Welch.

McDougall said if he were elected, he would look to avoid any tax increases, even if they were modest.

"We need candidates that can ask the responsible questions and keep taxes affordable in our community."

While the town's infrastructure needs to be addressed, McDougall said now and the next few years might not be the best time to pursue programs that raise taxes.

Pietrantonio said he hoped to bring his years of experience working in the accounting field to the board.

"I have a sense of being able to drill down into cost items and be a little more thorough," he said.

Pietrantonio said it would be key to make sure there was a progressive plan in place for the town's roads.

He said he wants to provide detailed explanations to the taxpayers about all the costs in the town and school budgets.

Sorcinelli said he, too, has professional experience to lend to the town.

He has worked with private sector businesses to analyze where the money they spend goes.

"I find myself constantly hearing about campaign promises or campaign quotes around 'stopping spending,'" he said.

"At times, we think too much about spending and not in terms of where the money is going and how it is invested."

He said the goal should be to "work smarter, not harder," to keep in mind not just the dollar value of programs, but their return on investment.

Justifying expenses to the taxpayers would be key, he said.

Huard was appointed to the board after Anne Mzarie David stepped down.

He said the two issues facing the board are keeping spending down, and keeping the services and infrastructure in town up to date.

Schools that are 40 years old or roads that are crumbling need to be repaired, he said.

"But there is still a responsibility to keep the tax rate as low as possible," he said. "Salem has done a good job. We're the lowest in the area."

Welch said he was running to represent people in town for who are finding it harder and harder to pay rising tax bills — including retirees like himself.

"The tax rate gets harder and harder for us as we get older and older," he said.

"So I thought I would do my part to represent people."

Voters will choose their candidates at the polls March 8.

Why Are You Running? If elected to the Budget Committee, I promise to the taxpayers and business owners I will work hard not to raise any taxes period, and maintain services we have already.

Why are you running? I have volunteered in numerous community services in prior years with my finance and cost experience my skills can be utilized on the Budget Committee.

Why are you running? To give back to my community and provide my experience in cost-justification and strategic investment to the budgetary process.

Incumbent: Appointed to the Budget Committee

Why are you running? I believe strongly in community service. I believe in Salem, in its vitality and its potential. We have much to do to keep it growing, but we must do it frugally.

Why are you running? To hold down the tax rate that keeps growing every year, and stand up for the people who don't seem to have much of a voice.