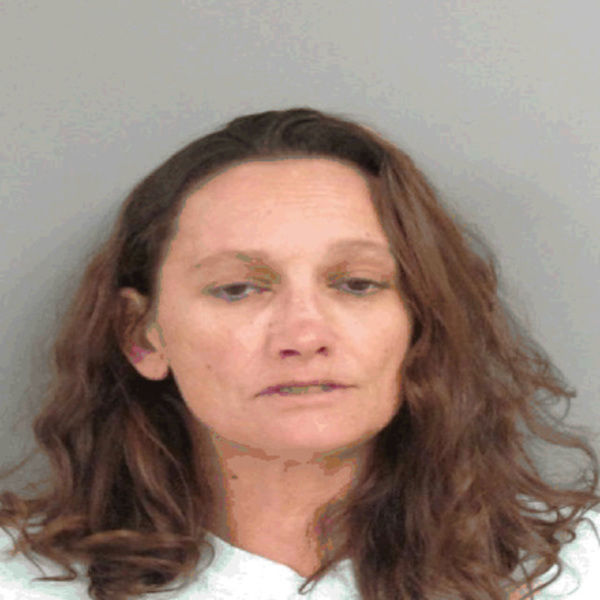 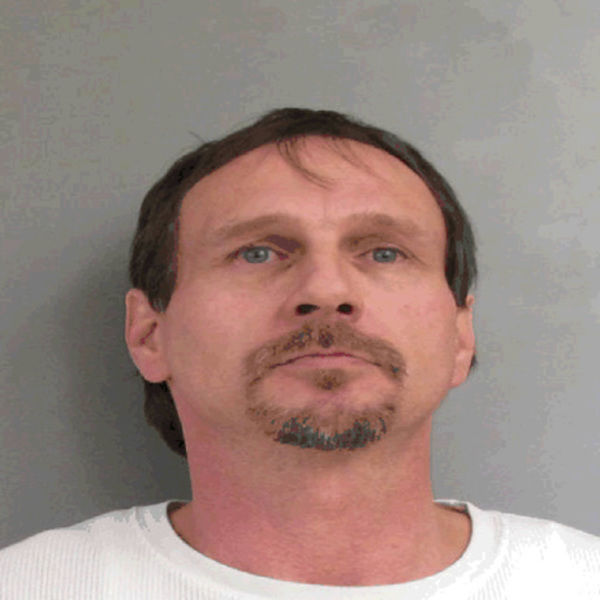 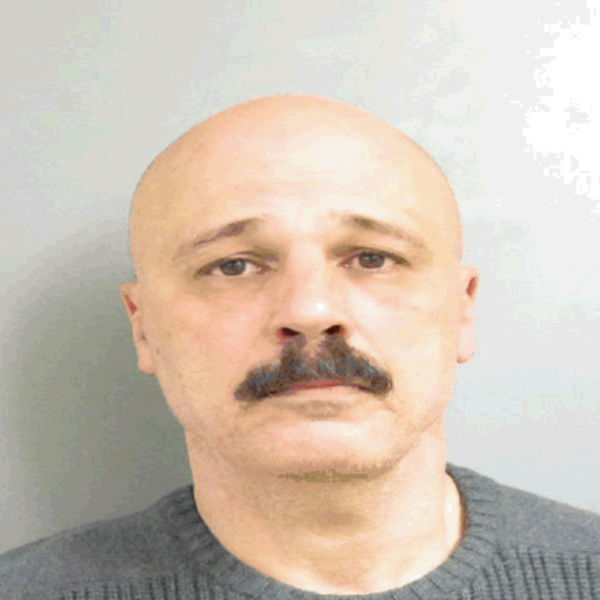 SALEM, N.H. — Police said the drug deal was the first thing that drew their attention.

But when they noticed a handgun partially hidden under the leg of a man in a car, the situation really became serious.

When it was over, three people had been arrested after police said they broke up a drug deal in a doughnut shop parking lot.

Plainclothes detectives said they watched the drug deal outside the Dunkin’ Donuts on Lowell Road at 2:15 p.m. Wednesday, according to Deputy Police Chief Shawn Patten.

As the officers approached a vehicle that was involved, they saw a handgun under the leg of Bruce Kater, 54, of Salem , who was in the driver’s seat, according to police.

Following what was described by police as a “brief and tense standoff,” Kater and two passengers, Mark Nagle, 45, of Haverhill and Marie Laspesa, 46, of Haverhill were led out of the car.

“The detectives discovered that they had walked right upon a drug transaction that potentially was going to go bad,” Patten said.

After the three people were removed from the car, the officers took the gun, which was loaded, they said.

Police charged Kater with two counts of possessing prescription drugs and felonious use of a firearm.

Nagle and Laspesa were both charged with possessing prescription drugs.