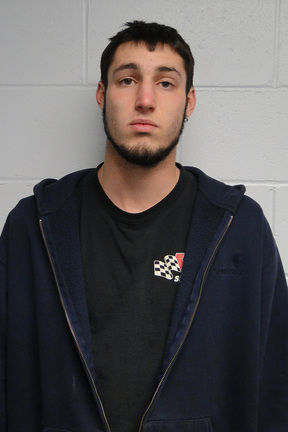 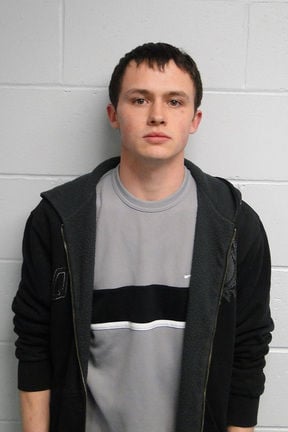 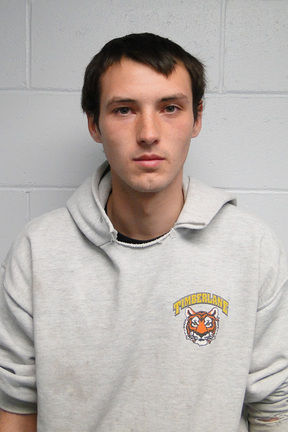 BRENTWOOD — Three men have been indicted in connection with an arson incident in Danville in February.

Ryan Sawyer, 20, of Kingston, Jonathan Balamotis, 20, of Plaistow and Ryan Reed, 19, of Sandown all will face charges in connection with the fire, which caused minimal damage, in Rockingham Superior Court. The indictments against them were made public this week.

Reed drove Sawyer and Balamotis to the Xtra Mart in Plaistow, where the men purchased lighter fluid to make the Molotov cocktails, according to the indictment. Then he drove them to the Beach Plain Road home of Alan and Donna Blaney.

No one was injured in the fire. The three were arrested by investigators from the State Fire Marshal's office.

In March, Assistant County Attorney Brian Lee said the case stemmed from a "drug deal gone bad" at the Hampstead home of the Blaney's son, Michael.

The three men sought revenge against Michael and his brother, William, believing they still lived at their parents' home is Danville, Lee said. He called the arson the "culmination of escalating violence."