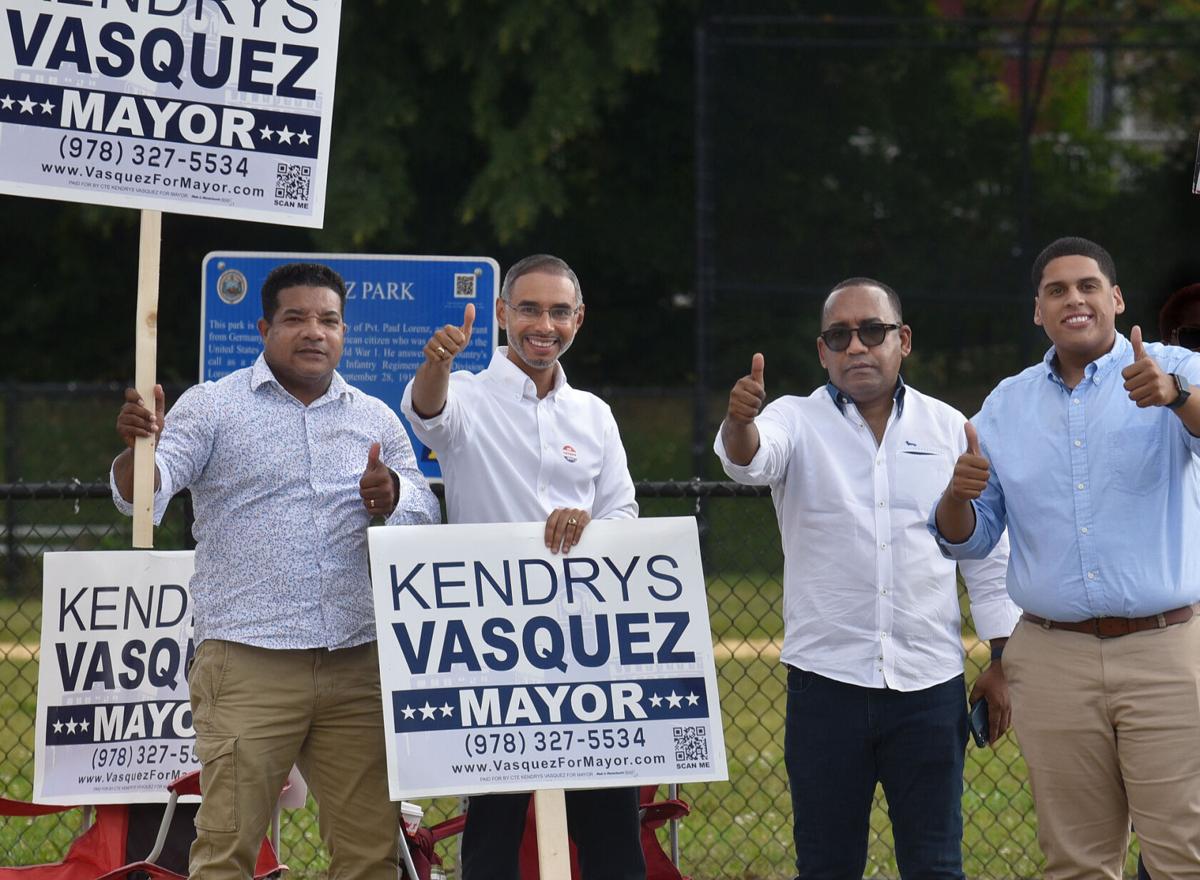 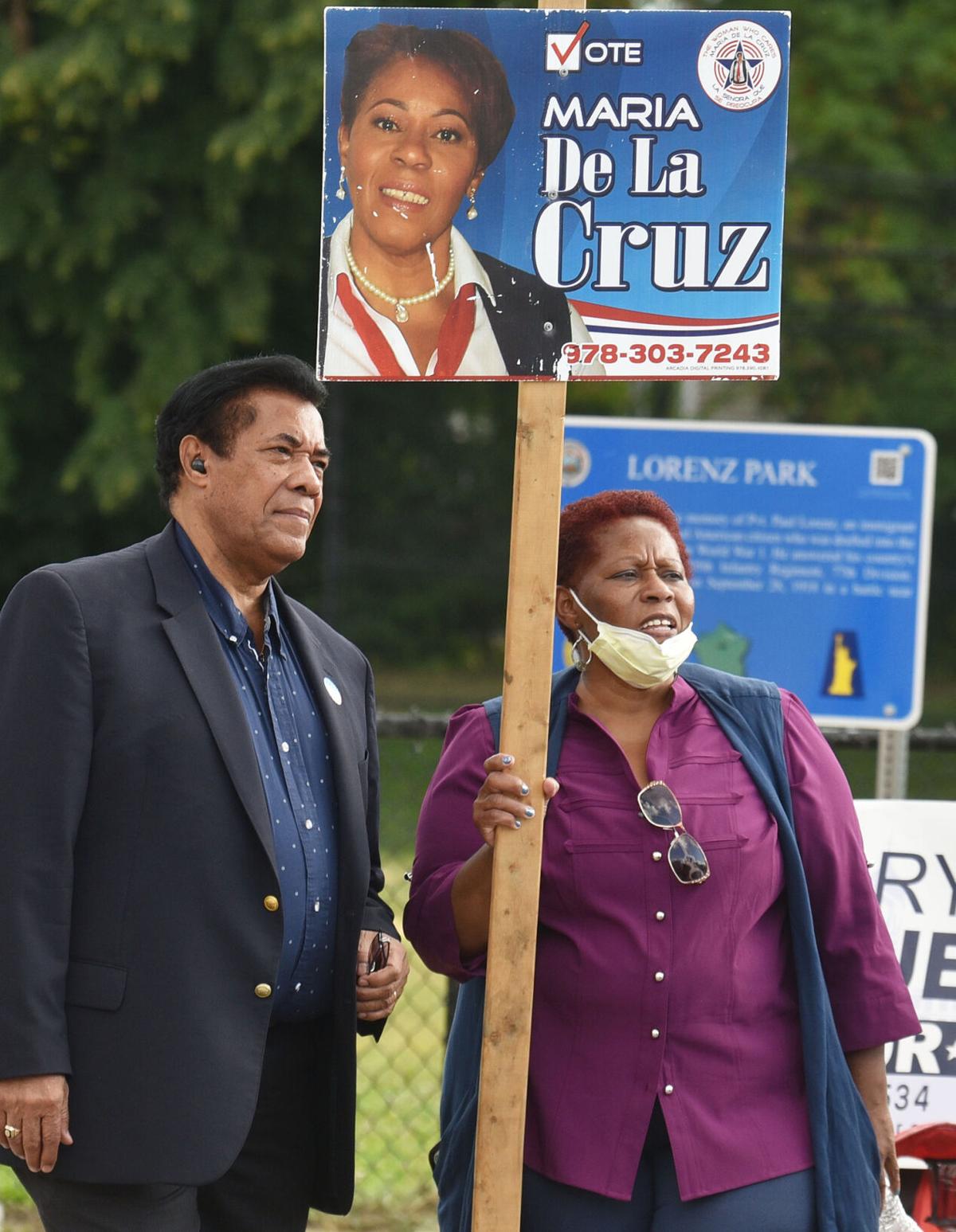 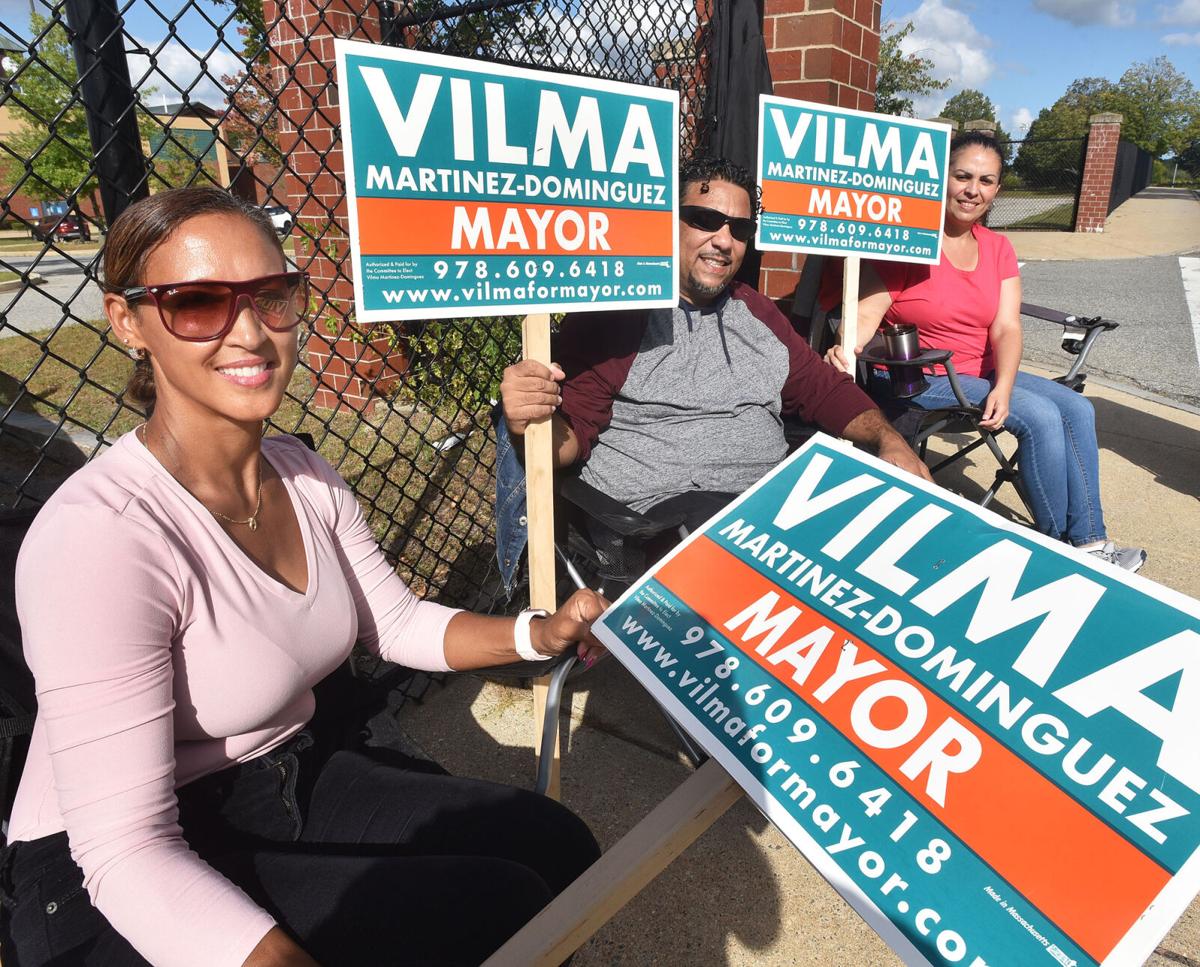 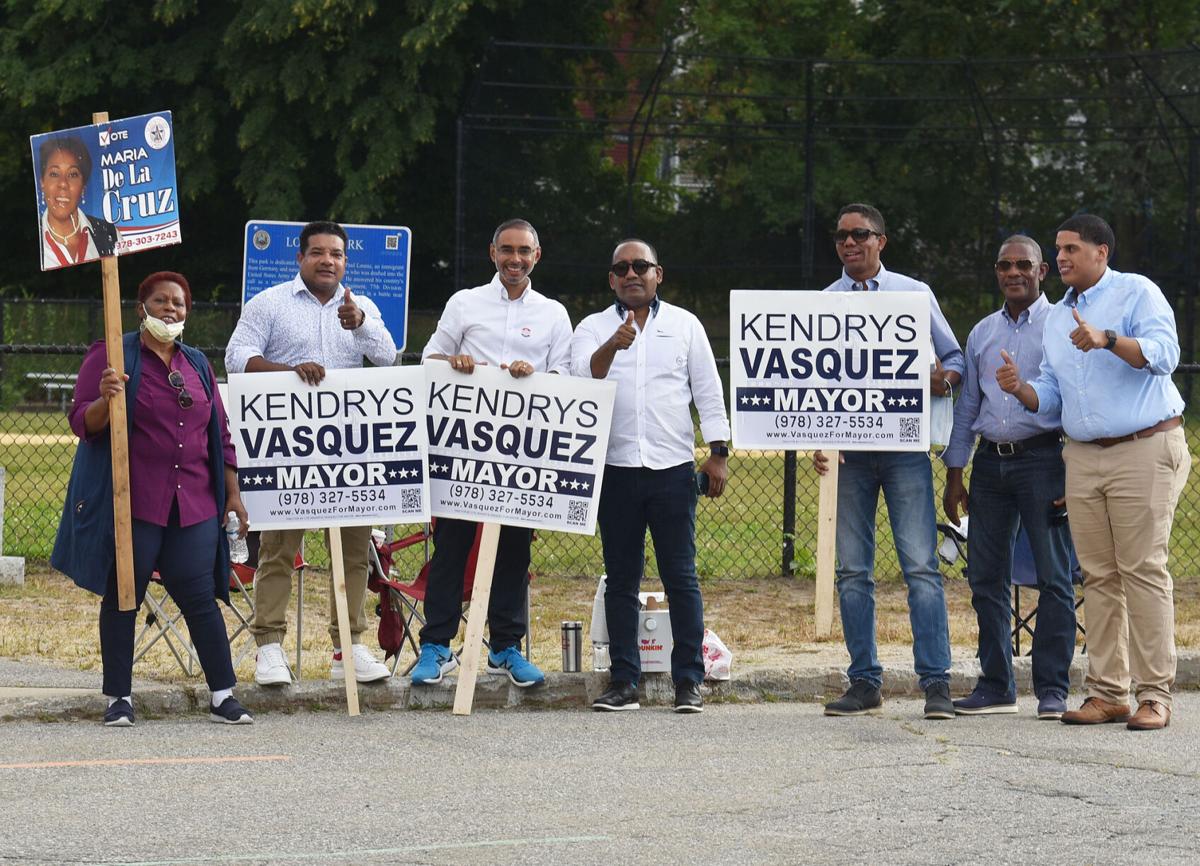 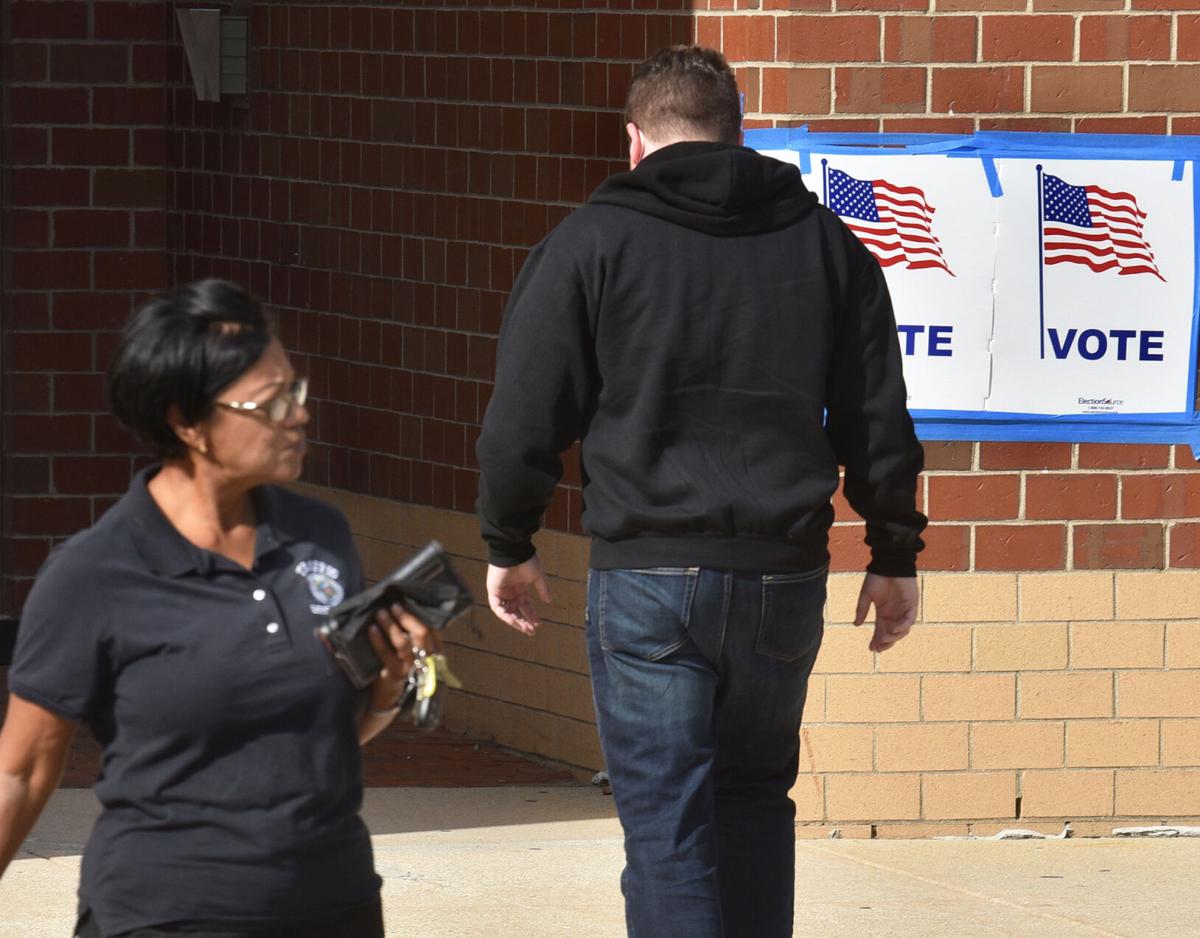 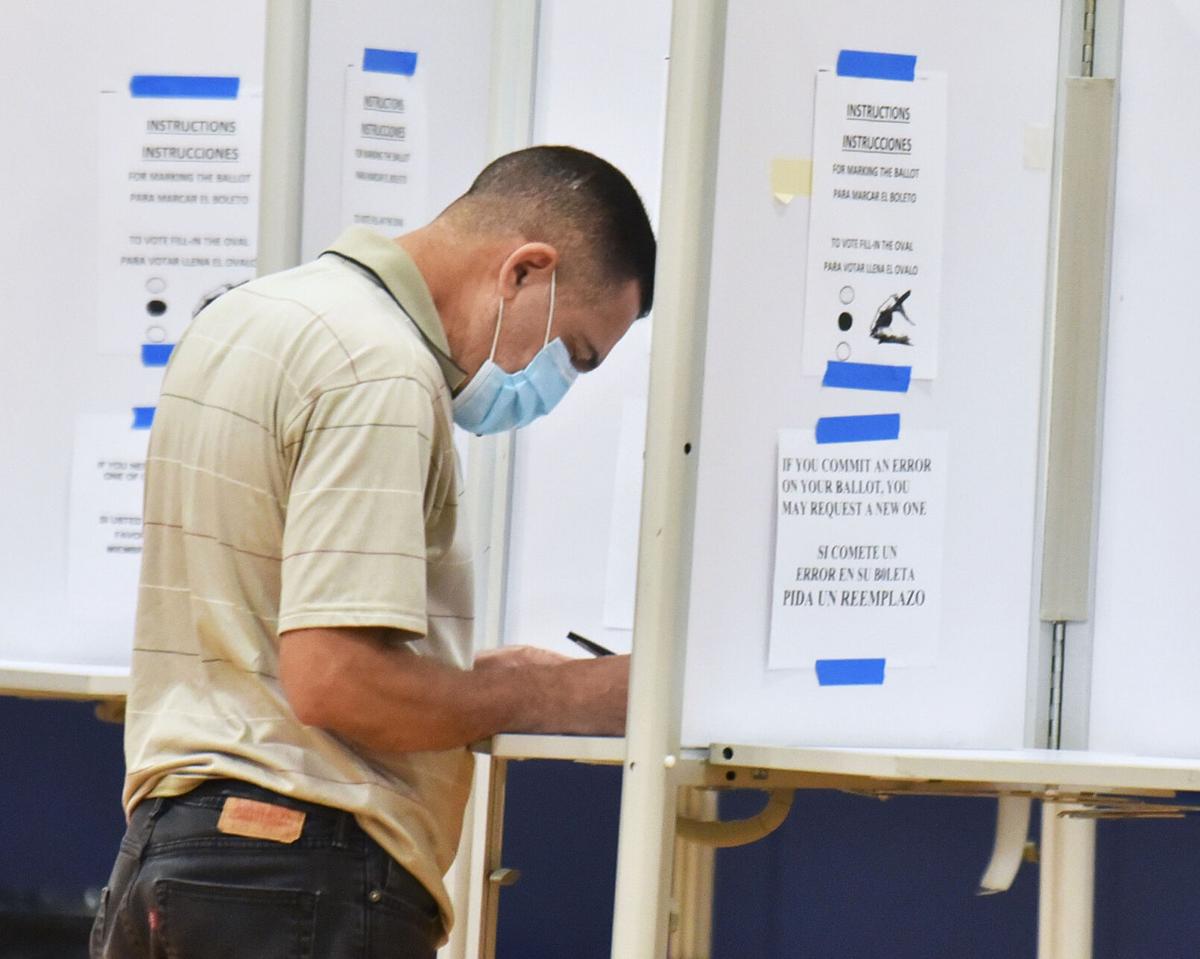 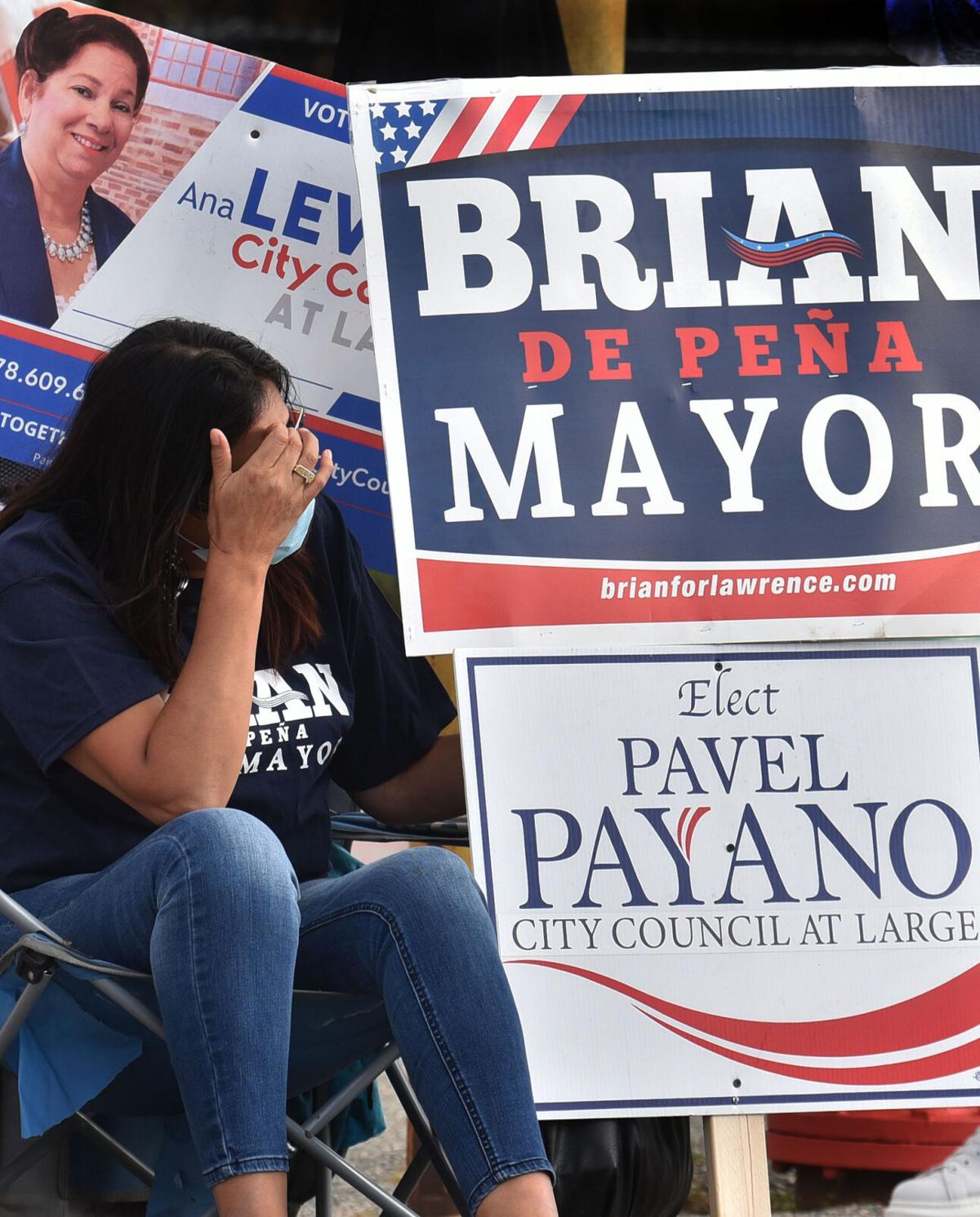 LAWRENCE — The choice for the next city mayor will be between the incumbent, interim Mayor Kendrys Vasquez, and Brian DePena, a city councilor and Broadway businessman.

The two contenders will be on the ballot for the Nov. 2 general election.

Vasquez earned the top number of votes, 3,704, followed by DePena, with 3,247 votes. Martinez-Dominguez had 1,193 votes, followed by Lantigua with 781 votes and Rodriguez with 99 votes, according to numbers released by the Lawrence elections division.

Martinez-Dominguez issued a statement at 9 p.m. Tuesday, an hour after the polls closed, conceding to Vasquez and DePena.

“I just called Kendrys and Brian to congratulate them both for making it to the general election,” she wrote.

He thanked his supporters and volunteers, saying he was happy “to have won over 40 percent” of the vote on Tuesday and adding that he was “happy to be moving on to the finals in November.”

DePena, the owner of two city businesses, Tenares Tire Services and DePena Auto Services, has served on the City Council and been a member of many Latino organizations in the city.

Throughout the day Tuesday supporters and candidates worked to gain visibility.

DePena was the candidate of choice for voter John Armstrong, a 22-year veteran. Armstrong said he initially “ran into DePena in a restaurant and he gave me a hug.”

“I just feel like he’s a humble guy and very down to earth,” he said. “Someone who is humble, caring and down to earth is what we need in that office.”

But fellow resident Mary Sanchez’s choice was Vasquez. She pointed to the current mayor’s “youth, knowledge and capacity.”

“What has impressed me is how humble he is and how approachable he is with people. I believe that he has the strong skills necessary to be mayor of Lawrence at his age,” Sanchez said

With her lawn chair and a campaign sign, Jamill Martinez was ready to greet voters at the South Lawrence East School when the polling location opened at 7 a.m.

Martinez supported mayoral candidate Martinez-Dominguez whom she described as a “strong leader in the community” who has campaigned with “honesty and transparency.”

Fellow supporter Angel Gil said he backed Martinez-Dominguez because she ran an upbeat campaign and participated in organized candidate forums. Other candidates chose not to attend and Gil asked them “what do you have to hide?”

Meanwhile, Maricelis Ortiz, who sat with Eunice Espinal holding “Vilma” signs on Tuesday, said they were getting a lot of “thumbs up” from voters arriving at the polls.

“There are a lot of women coming out to vote today,” said Ortiz.

Lantigua on Tuesday afternoon said he was picking up some positive vibes from voters because of his experience. “Experience cannot be improvised ... You can’t fake experience if you don’t have it,” he said.

He also said regardless of the election outcome he would be “reaching out to the other candidates to celebrate the opportunity to participate.”

Lantigua noted there are “millions and millions” across the world who don’t get the opportunity to vote.