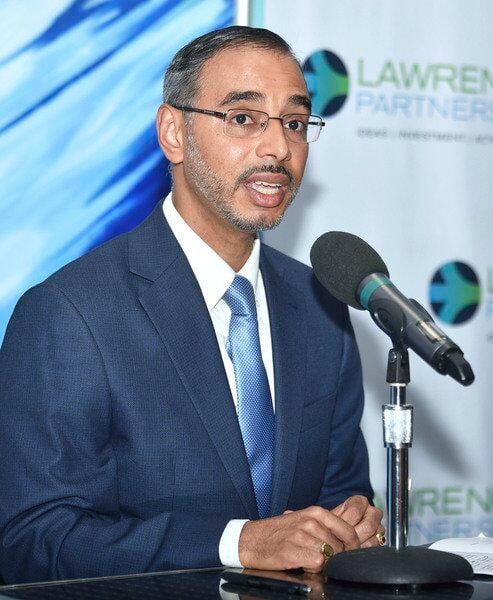 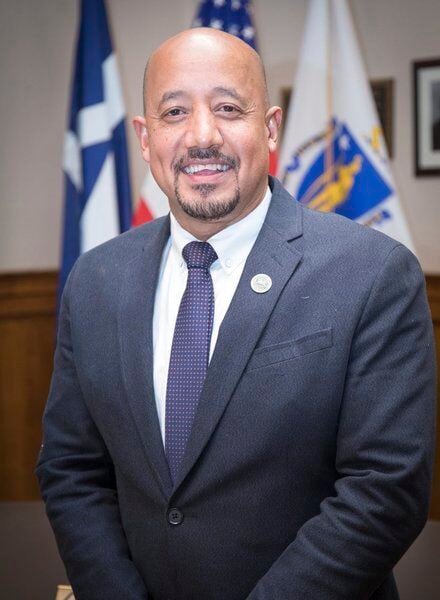 LAWRENCE — Mayor Kendrys Vasquez wants to publicly face off against rival Brian DePena on “at least” five occasions prior to the Nov. 2 general election.

Vasquez, interim mayor since late 2020, issued the challenge just a week after taking the top number of votes in a five-way preliminary election on Sept. 21.

“This mayoral election will be one of the most consequential the city of Lawrence has ever gone through. We will elect the person that will lead the fight on behalf of Lawrence families and Lawrencians deserve to know how to judge the vision of the two people on the ballot in November,” said Vasquez, in a statement released by his campaign Tuesday.

Vasquez called on community groups, media organizations, and local parties to host multiple public forums where candidates and residents can have a “robust conversation” about the city’s future.

He said “the people of Lawrence deserve to hear directly from these candidates for mayor about what they believe and where they stand on the issues that matter. With Lawrence being the largest majority Latino city in New England, the issues and ideas that will be discussed matter well beyond Lawrence’s border.”

DePena said he will not participate in any forums and/or debates with Vasquez because he believes he and his campaign are behind personal attacks against his wife.

“This decision was made after receiving information from loyal sources that the low personal attacks against my wife that has been perpetuated by Kendrys Vazquez and his clones,” said DePena, in a statement issued Wednesday.

“Since the beginning of this campaign I have always maintained an open attitude towards debates based on ideas, and opinions. One of the central efforts of my campaign has been to mobilize voters and draw attention to my vision to reshape Lawrence’s destiny. In particular, initiate serious discussions to improve the functioning of city and explore solutions to advance Lawrence as a premier community. However, when the other party crosses the line of attacking your family with lies and slander and in a direct and low way, in particular your wife, that goes out of the rules of the game. This conduct leaves me no room to debate with candidate Kendrys Vazquez. To do so would be me condoning his behavior. My campaign has always respected that line,” DePena wrote.

DePena did not elaborate on what was said about his wife.

Vasquez could not be reached for comment on DePena’s statement.

On Sept. 21, Vasquez earned the top number of votes, 3,704, followed by DePena, with 3,247 votes. Vilma Martinez-Dominguez had 1,193 votes, followed by William Lantigua with 781 votes and Doris Rodriguez with 99 votes, according to the Lawrence elections division.

Prior to the preliminary election, a forum for preliminary candidates was sponsored by the Lawrence Partnership. a group of business and civil leaders committed to improving Lawrence’s economy.

Just Vasquez and Maritinez-Dominguez participated, however.

Immediately following the preliminary election, Vasquez said he was “in awe at the support Lawrence residents gave to our campaign ... Within just 4 months, volunteers have fueled our ideas into action, connecting with voters who understand the need to prioritize public health, economic recovery, and improving the quality of life for all of Lawrence.

“Our city needs a leader it can depend on to get the job done and I’m excited to have been chosen to keep up the great work and fight the good fight,” Vasquez said.

DePena, conversely, called the election results “a butt-kicking victory for the people of Lawrence. The message was loud and clear.”

“Lawrencians want to take back control over their city government for they are tired of incompetency. I would like to thank our brave citizens who supported me. Our campaign team encountered trickery and intimidation targeting especially seniors and young people. This is not how we run elections in America. Our citizens have the democratic right to vote, and our campaign team will make sure that this basic right is protected for the general election on November 2,” DePena said.