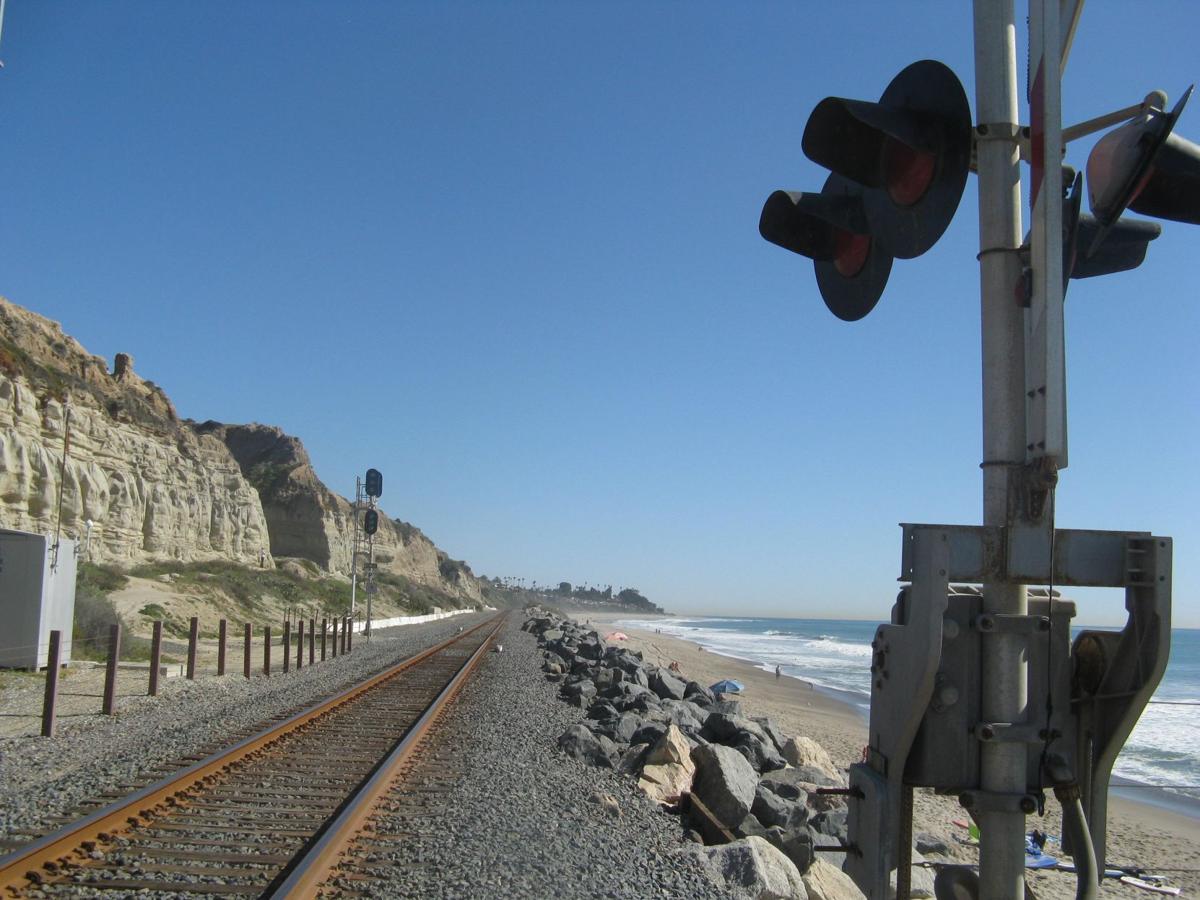 Trains from the Merrimack Valley are carrying huge crowds to Boston Tuesday for the Patriots victory parade. 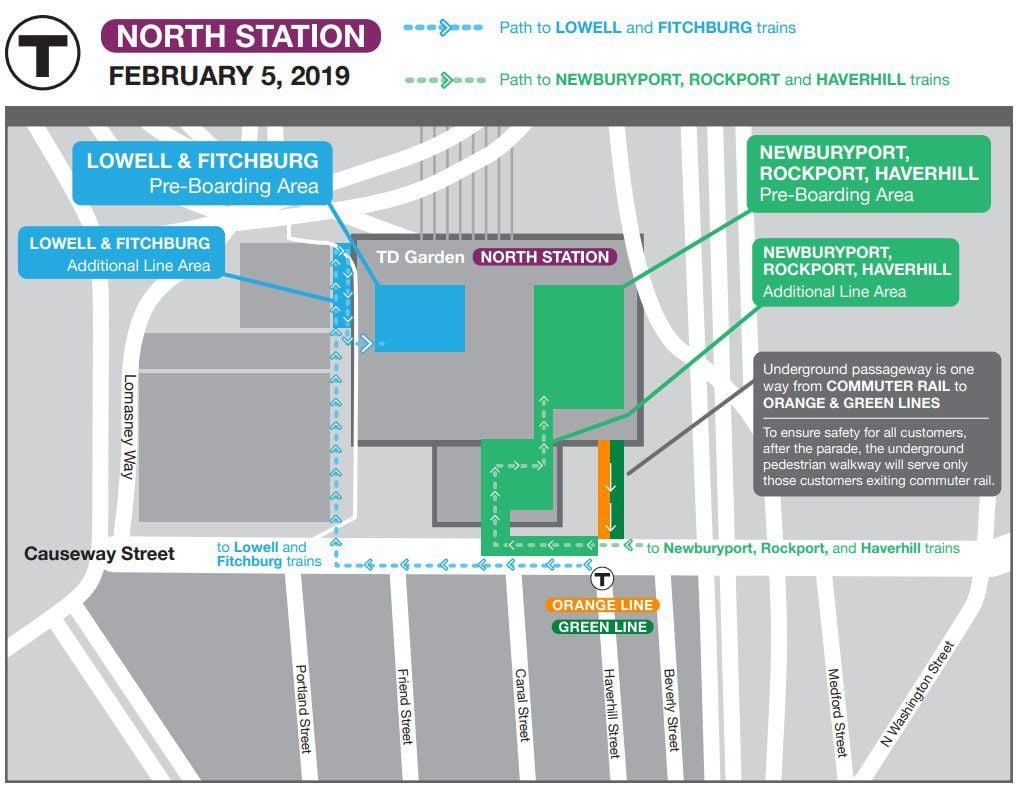 As droves of Patriots fans make their way to Boston for the team's Super Bowl victory parade, the MBTA is doing what it can to keep up with the increased ridership.

Additional trains have been dispatched to help.

In a press release, Keolis said it has provided additional service to accommodate for an additional capacity of about 26,000 people. The company is urging passengers to expect lines at major stations on the return trip home Tuesday afternoon.

The MBTA noted that even with the extra trains, the system is reaching full capacity.

Watch eagletribune.com for developments in this story and coverage of the Patriots parade. A complete report will appear in Wednesday's print edition of The Eagle-Tribune and at eagletribune.com.