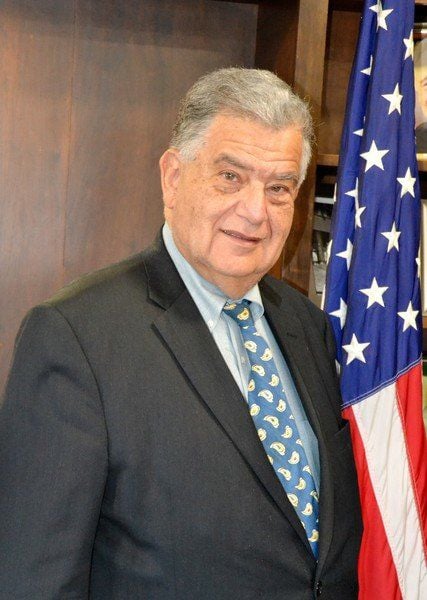 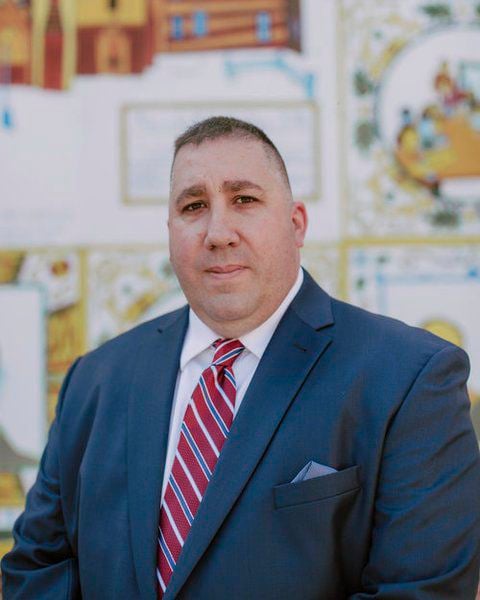 Voters will choose their mayor from these two candidates. The winner will serve the next two years.

Political background: As a city councilor, I never missed a budget hearing in eight years. As mayor, I took Haverhill from the largest municipal debt in the history of the state to the largest surplus in city history.

Why should people vote for you? Haverhill’s downtown has been reborn with over $250 million in new investment. We’ve added over 20 new police officers and fixed more roads and sidewalks than any time in city history. I believe I am the only candidate with the experience needed to manage a $220 million a year budget and take advantage of these new laws to move our city forward.

Should voters support building two new schools to replace Consentino and Whittier Middle Schools in the next 5 years, as has been proposed?  Yes, absolutely. Good schools help to attract young people to our city and boost property values. Over the next few years, the Hale debt and the debt on the Nettle School will end. I believe we can build a new Consentino and a new Whittier school within our budget and without asking the voters to pay more through an override or debt exclusion.

What is the greatest non-educational issue that Haverhill faces? Gangs, guns and drugs. Even as our crime rate has gone down, we have been plagued by gang violence. Making our city safer and giving our Police Department the resources it needs has always been and will always be a top priority.

Why should people vote for you? I’ll work for the families in Haverhill to improve the education for our children. With my knowledge as a police officer, I’ll continue to to work for the citizens to make our neighborhoods safe.

Should voters support building two new schools to replace Consentino and Whittier Middle Schools in the next 5 years, as has been proposed? Yes, they should build two new schools. The schools we have currently have not been properly maintained and are a health and safety risk to our students. Children deserve a clean and safe learning environment. We also need to plan for more growth on our already overburdened school system.

What is the greatest non-educational issue that Haverhill faces? Public safety. Gang violence has increased over the past seven years due to the inaction of the current administration. You can’t ignore a problem and think it will go away. You have to be proactive and face the issues head-on.

Valley Voter: Your guide to city elections in Lawrence, Methuen and Haverhill

Residents in Lawrence, Methuen and Haverhill will head to the polls Tuesday to cast ballots in a variety of municipal races.