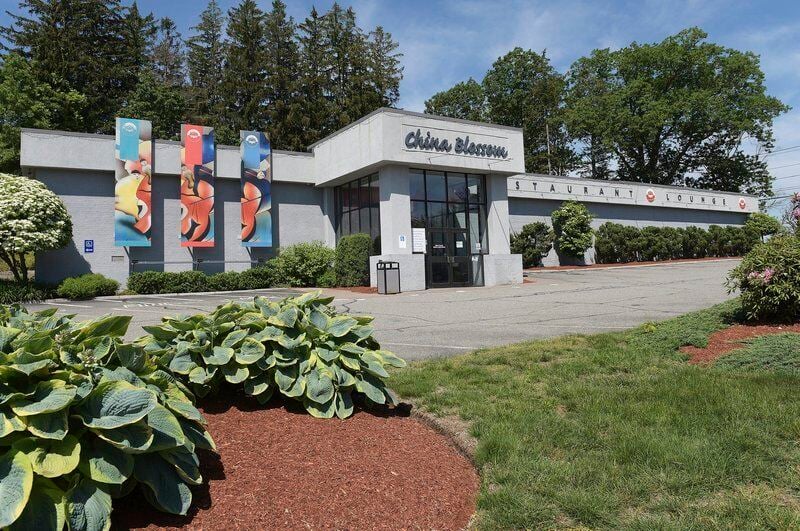 TIM JEAN/Staff photoChina Blossom customers have mixed reactions to news that the restaurant's buffet has been eliminated, but owners are trying to make up for it with other offerings. 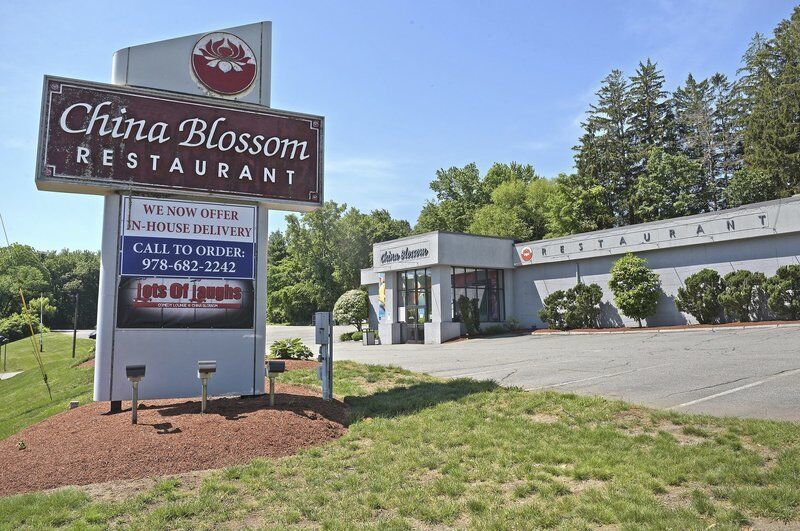 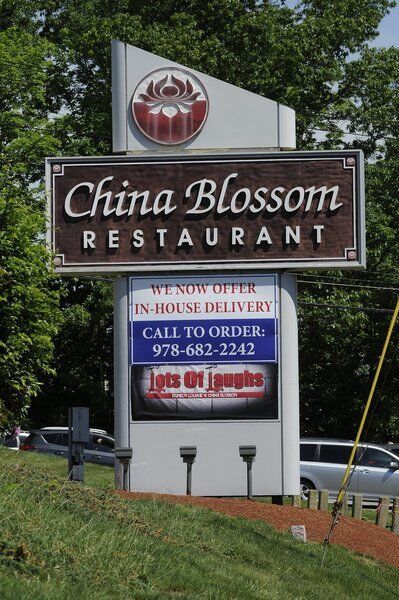 TIM JEAN/Staff photoChina Blossom is one of the oldest and most popular eating and drinking establishments North of Boston since 1960, but is ending its popular Chinese food buffet after pandemic hits.

TIM JEAN/Staff photoChina Blossom customers have mixed reactions to news that the restaurant's buffet has been eliminated, but owners are trying to make up for it with other offerings.

TIM JEAN/Staff photoChina Blossom is one of the oldest and most popular eating and drinking establishments North of Boston since 1960, but is ending its popular Chinese food buffet after pandemic hits.

NORTH ANDOVER — China Blossom is emerging from the global pandemic without its signature buffet, a pillar of the 60-year family business.

The Osgood street restaurant has been serving traditional Asian cuisine since 1960 — longer than most eateries north of Boston — and will continue to do so, but with some indefinite changes.

Warren Chu, son of China Blossom owner Richard Yee, says “build your own” combination plates will be offered for lunch and takeout orders in addition to a few new dishes.

“To have a buffet going and to keep everything fresh, it has to be busy,” Chu said of the difficult decision to do-away with the three-decade tradition. “Food has to be moving to keep the quality where we want it to be; where customers expect.”

He said, “Being such an old restaurant, change is not always received well,” but his family is thankful to have survived such trying times.

Still, as restrictions are done away with, there remains no shortage of change and challenge. It's a truth Chu understands both personally and professionally.

An Arizona resident, Chu said he caught a flight east in January 2019, intending to visit family for a week. He has yet to return to the desert after personal dealings and the continued pandemic.

“The last two and a half years have been a lesson in responsibility,” he said. “We have a responsibility to ourselves, our employees, and our customers. We’re trying to keep everyone safe and keep the business alive. For me, I’m trying to support my family.”

After navigating a year of closures, take-out, health scares and an infamous “new normal,” limitations in the industry have replaced pandemic restrictions.

“Labor costs have gone up. Food costs are through the roof right now,” Chu said. “At one point our seafood company wasn’t able to deliver shrimp. People are having a hard time with drivers, suppliers, everything. There was even a time we couldn’t get shopping bags.”

The feeling he returns to, he says, is still gratitude.

“We’re truly grateful we’re still here, that we were able to make it,” Chu said. “We’re grateful for our customers.”

The harsh reality is that not everyone survived. Chu describes memories of couples dining together at China Blossom, only to see one of them return post-pandemic.

“That’s been difficult,” he said. “You get to know your regular customers so well. You don’t see them for a few months and wonder what’s going on. Then you know some didn’t make it.”

The China Blossom family remains hopeful that its place in the community will withstand, Chu said. He encourages diners to try the new offerings as the business redefines itself.