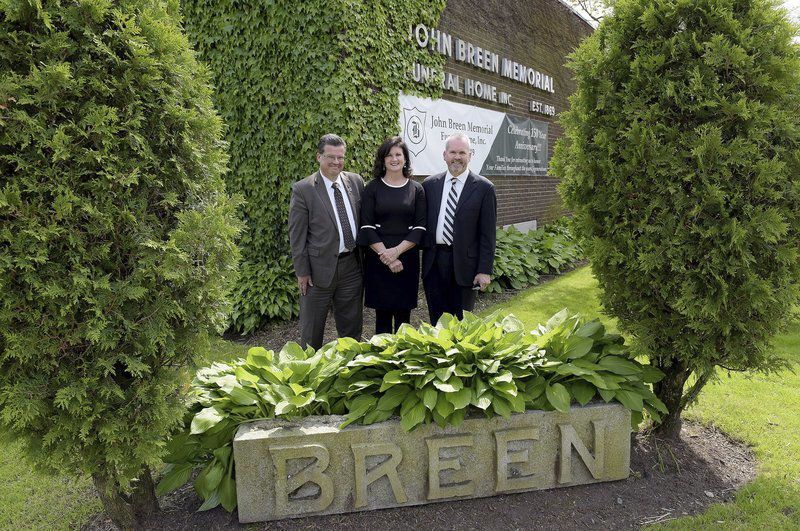 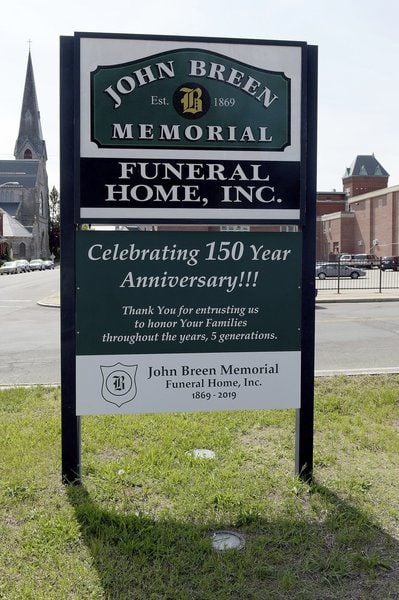 TIM JEAN/Staff photo The Breen Funeral Home on Amesbury Street in Lawrence is celebrating its 150th anniversary in business this year. 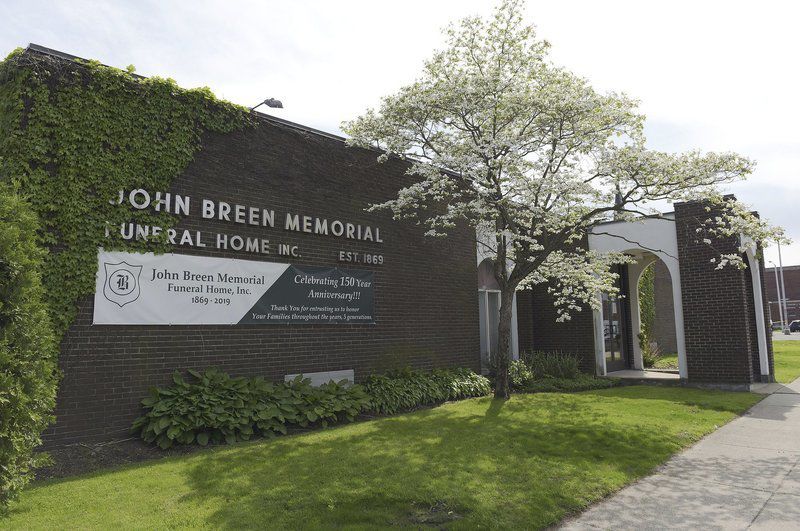 TIM JEAN/Staff photo The Breen Funeral Home of Lawrence is celebrating its 150th anniversary in business this year. 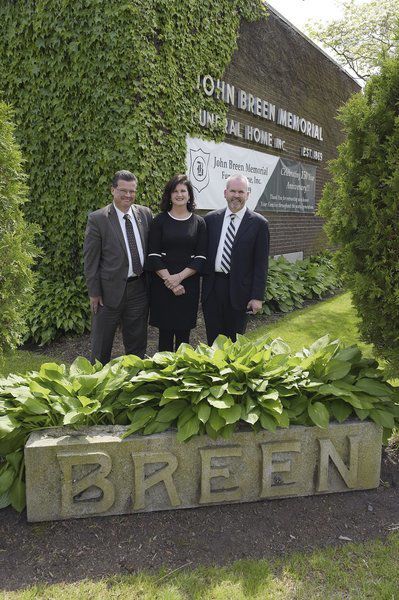 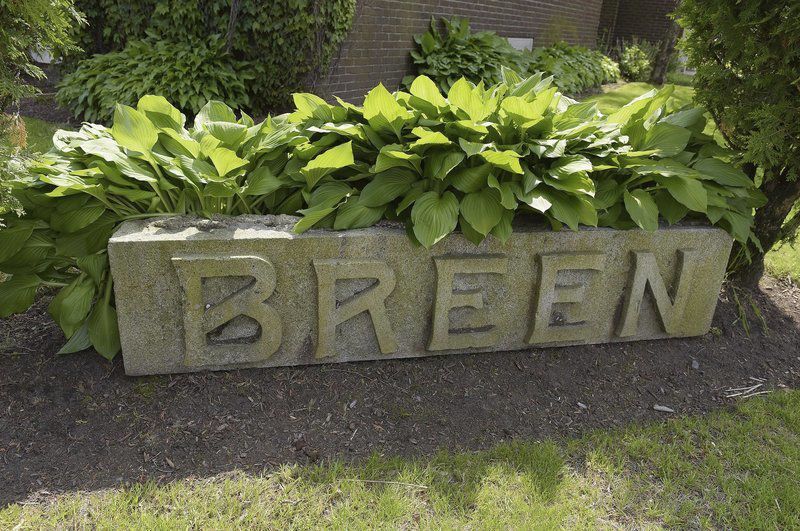 TIM JEAN/Staff photo The Breen Funeral Home on Amesbury Street in Lawrence is celebrating its 150th anniversary in business this year.

TIM JEAN/Staff photo The Breen Funeral Home of Lawrence is celebrating its 150th anniversary in business this year.

LAWRENCE — At someone's very worst time, the Breen family has been there for them — for the past 15 decades.

Members of the Breen family gathered at the family's 122 Amesbury St. funeral home this week to celebrate the kickoff of its 150th anniversary celebration.

"This is just our way of saying thank you to the community," said Lisa Breen, who owns and manages the funeral home with her cousin John Breen and Charles Breen, one of her brothers.

The Merrimack Valley Chamber of Commerce attended the ribbon-cutting ceremony.

Eileen Bernal, chief of staff for Lawrence Mayor Daniel Rivera, also came, presenting the Breen family with an official proclamation from the city.

The ribbon-cutting ceremony precedes an official celebration set for June 29 at 11 a.m. at the funeral home.

A service will be held, officiated by Rev. Christopher Casey.

The Breen's ancestors came from County Tipperary in Ireland to Lawrence in 1869, Lisa Breen said.

Her great, great-grandfather, John Breen, was one of the city's, Essex County's and New England's first Irish Catholic mayors. A school in Lawrence is named after him.

In 2015, Lisa Breen served as the grand marshal of the Lawrence's annual St. Patrick's Day parade. She and her family members are also longtime members of the Hibernians, an Irish charitable group, as well as many other charitable organizations across the Merrimack Valley including Kiwanis of Greater Lawrence and the Methuen-Salem Rotary Club.

While the family has obvious Irish ties, John Breen noted the funeral home has always prided itself on its "non-sectarian" status – which means everyone is welcome there.

In addition to Lawrence, the Breen Funeral Home has a second location at 35 Merrimack St. in North Andover behind St. Michael Church.