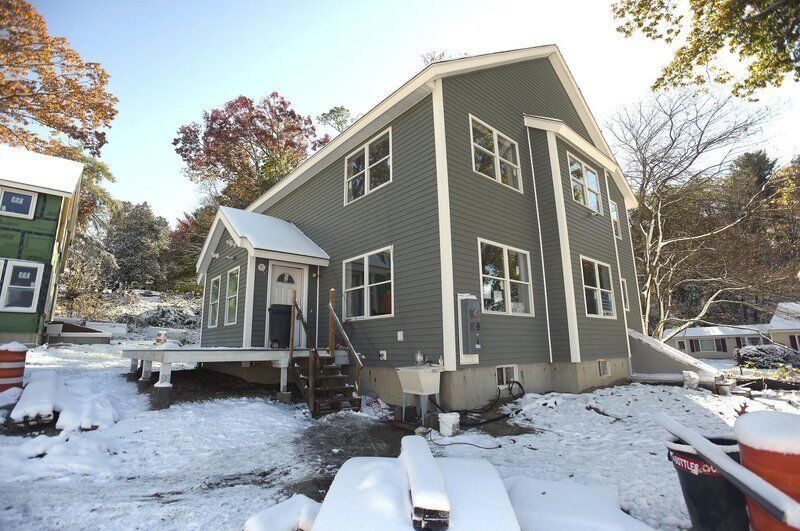 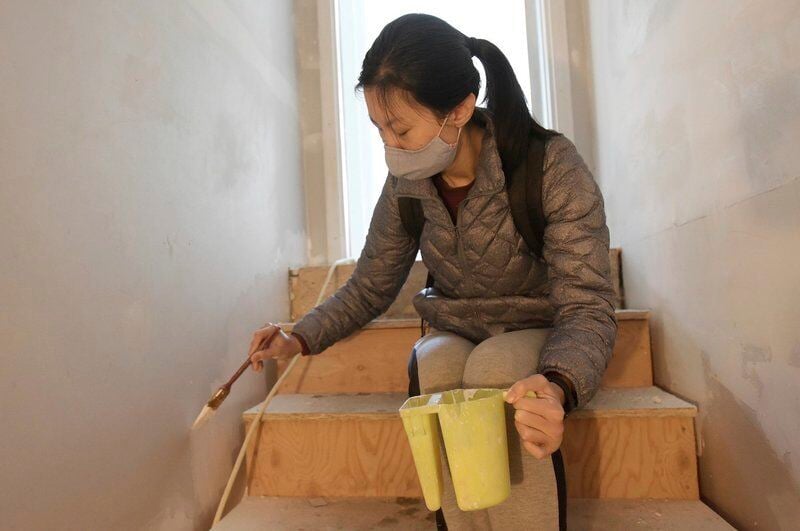 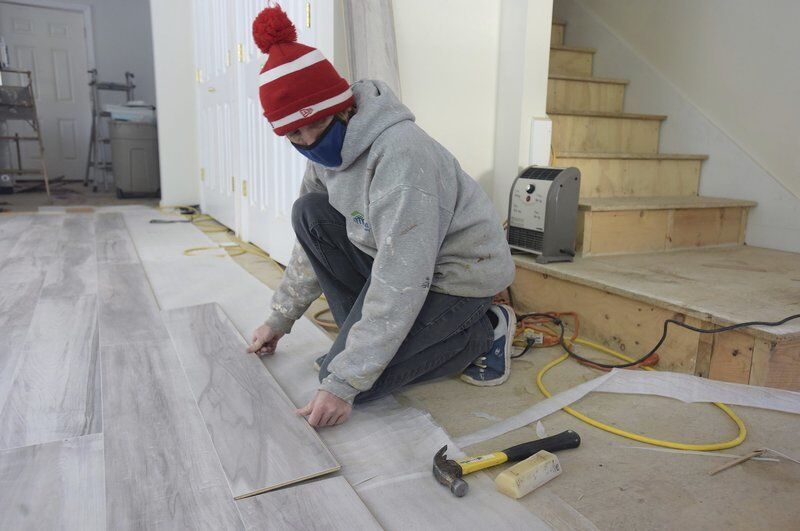 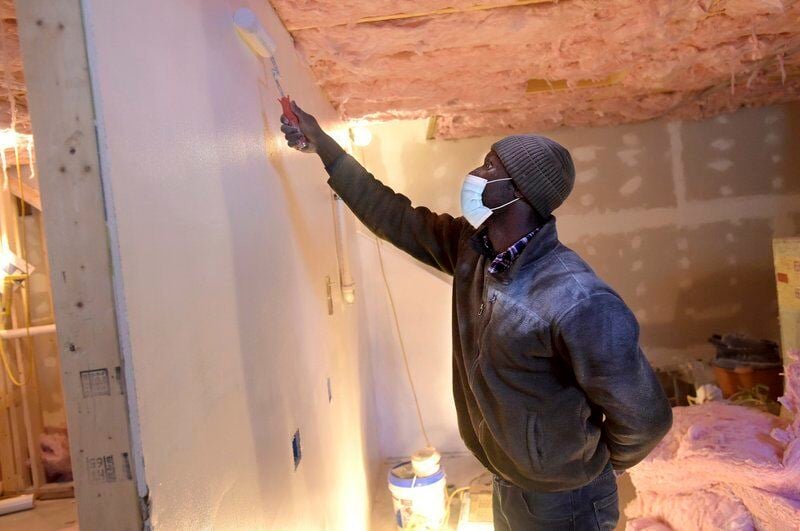 Over the past 35 years, in total the two organizations have built 114 new homes and rehabilitated 41, successfully supporting over 150 families in homeownership, said Jacques Du Preez, marketing director for Essex County Habitat for Humanity.

“We will be able to do a lot more through Essex County bringing our expertise together and serve a lot more families,” he added.

Currently, there are three multiple-home projects in the works — four homes in Andover, seven in Salisbury and two in Wenham — and a fourth project set for Lawrence in the spring, Du Preez said.

The Andover houses located on Lupine Road sit next to two homes built by the Andover Community Trust, creating the first affordable housing community in the town, he said.

Habitat for Humanity homes will be continuously affordable, even after they are sold, Du Preez said. Homeowners will still be able to build equity, they just won’t be able to sell the home for full market value, he said.

The COVID-19 pandemic set the Habitat for Humanity groups back about four to six months on each project. In Andover two homes are expected to be complete this year, along with three in Salisbury and the two in Wenham, Du Preez said.

Habitat is in need of skilled workers like electricians and plumbers, especially with many volunteers’ plans being disrupted, he said. They have had to hire workers to help complete the local houses in a timely manner.

“Affordable housing is more important now than ever before. Especially 2020 has taught us people are safer at home, and we want people to be able to be safe in their homes,” Du Preez said.

The merger will also help Habitat’s corporate sponsors, Du Preez said. Many local businesses donated to both organizations, so having one group will simplify this.

So far the merged organizations have received at least one large donation. North Shore Bank donated the new building for the newly merged Essex County Habitat for Humanity in Danvers, he said.